Is it time to criminalize crime again?

Doesn’t it seem all the crime these days
is being committed by teenagers?

Now we know why Freedom Inc. and their allies in the progressive movement wanted cops out of Madison’s troubled public high schools. It’s the same reason radicalized high school social workers administered a beatdown on Sen. Tim Carpenter on the Capitol grounds. No witnesses.

The four school resource officers were in the way. The school cops (all racial minorities, btw) were disarming the Resistance’s street fighters, confiscating their illegal drugs, and taking notes.

East high school’s SRO identified one of the little 11-year-old girl’s alleged shooters and a second teenager, both of whom were among those believed to have looted a sports clothing store on State Street in the “mostly peaceful” protests of May 30. Police detective Zulma Franco “knew them as former East high school students from her time as the SRO there,” the WI State Journal reports today. (Good work!) 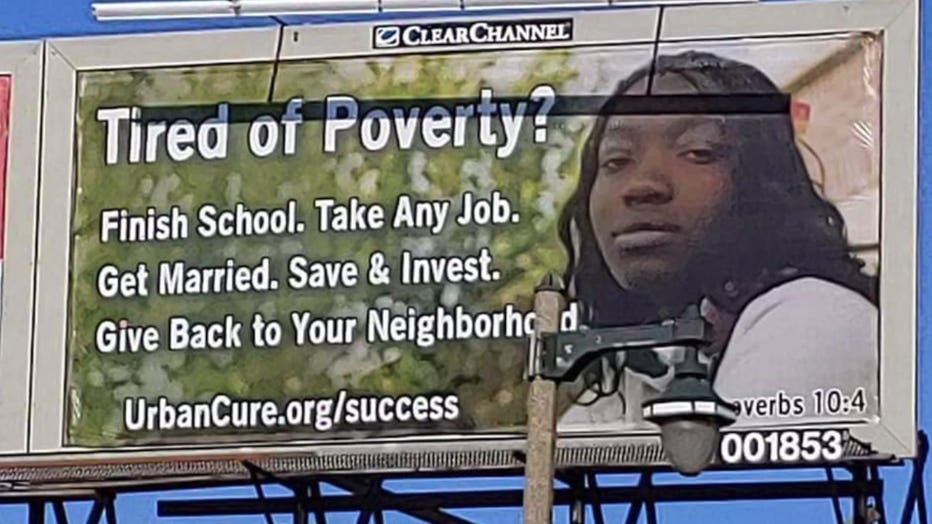 This message lasted 24 hours this week in Milwaukee before “the community” complained. (More here.)

It’s crime that is disproportionate

Bianca (“F * * * White People”) Gomez, M Adams and their allies at Progressive Dane and The Capital Times demanded cops be expelled from school — but not the shooters and the looters. Too much racial “disproportionality.”

The overly Woke fretted that cops greased the “school to prison pipeline.” To which, the head groundskeeper at the Werkes says, “GOOD!” But then, Blaska managed only 30.1% of the vote against a candidate who found racism under every bedspring. (Although she’s mighty quiet these days.)

“You just want Black kids to fail,” Ali Muldrow charged at a candidate forum at Badger Rock middle school. Blaska retorted then and retorts today: “They’re already failing.” A 10% literacy rate is one indicator. Black kids accounting for 57% of suspensions but only 19% of the student body is another.

No more ‘Time Out’ classrooms for André Brown (age 16). No more diversions for Jerry Ward (17). No more low bail for Perion Carreon (19) — the three accused of shooting Anisa Scott (11) dead. They now join Khari Sanford (19) — another graduate of deferred prosecution — and Alijah Larue (18) (another victim of restorative justice) in the big people’s jail. (The latter two, you may recall, are accused of the point-blank, execution-style shootings of Dr. Beth Potter and her husband, Robin Carre. The plot, hatched at a West high school ceramics lab. More here.)

Cops Out of School, having succeeded, our liberal-progressive-socialist acquaintances can now turn their energies once again to Derailing the Jail, Defunding the Cops, and Freeing the 350 on Bail. Release Anisa’s accused killers! Divert, once again, the murdered couple’s assailants.

The voice of progressivism

“It is time to stop stationing police officers in Madison schools,” The Capital Times editorialized on 06-11-2020. It’s hard to argue with the progressive news source’s logic because there is no logic, just this (and we quote):

The board should vote to remove the SROs for two reasons:

Second, the change can be a starting point for a host of changes that need to be made to create new models for public safety and public service in Madison and Dane County.

Get it? Arguments for banishing Zulma Franco? STRONG! Arguments against? WEAK! If there’s a starting point for new models, we wish they would start today!

Blaska’s Bottom Line: The arguments FOR keeping school resource officers are these: Anisa Scott, Beth Potter, Robin Carre, Maurice Bowman. No more restorative justice for them. Add the armed assault on Garner Park, scores of hit and runs, spent shell casings, stolen cars and growing list of Black kids whose lives will now be spent behind bars thanks to progressive foolishness. (Their arguments are weak.)

As a reader suggested: It is time to criminalize crime again.

Or is it past time?

10 Responses to Is it time to criminalize crime again?