San Francisco was a wake-up call for the Woke folk

The canary in the coal mine just keeled over!

The first duty of government is to protect its citizens. Was the shocking failure to do so in Uvalde TX fallout from the nation’s war on cops? The Federalist poses this unique perspective: “Democrats yell ‘Do Something!’ on guns while their prosecutors and policies create our culture of crime.” 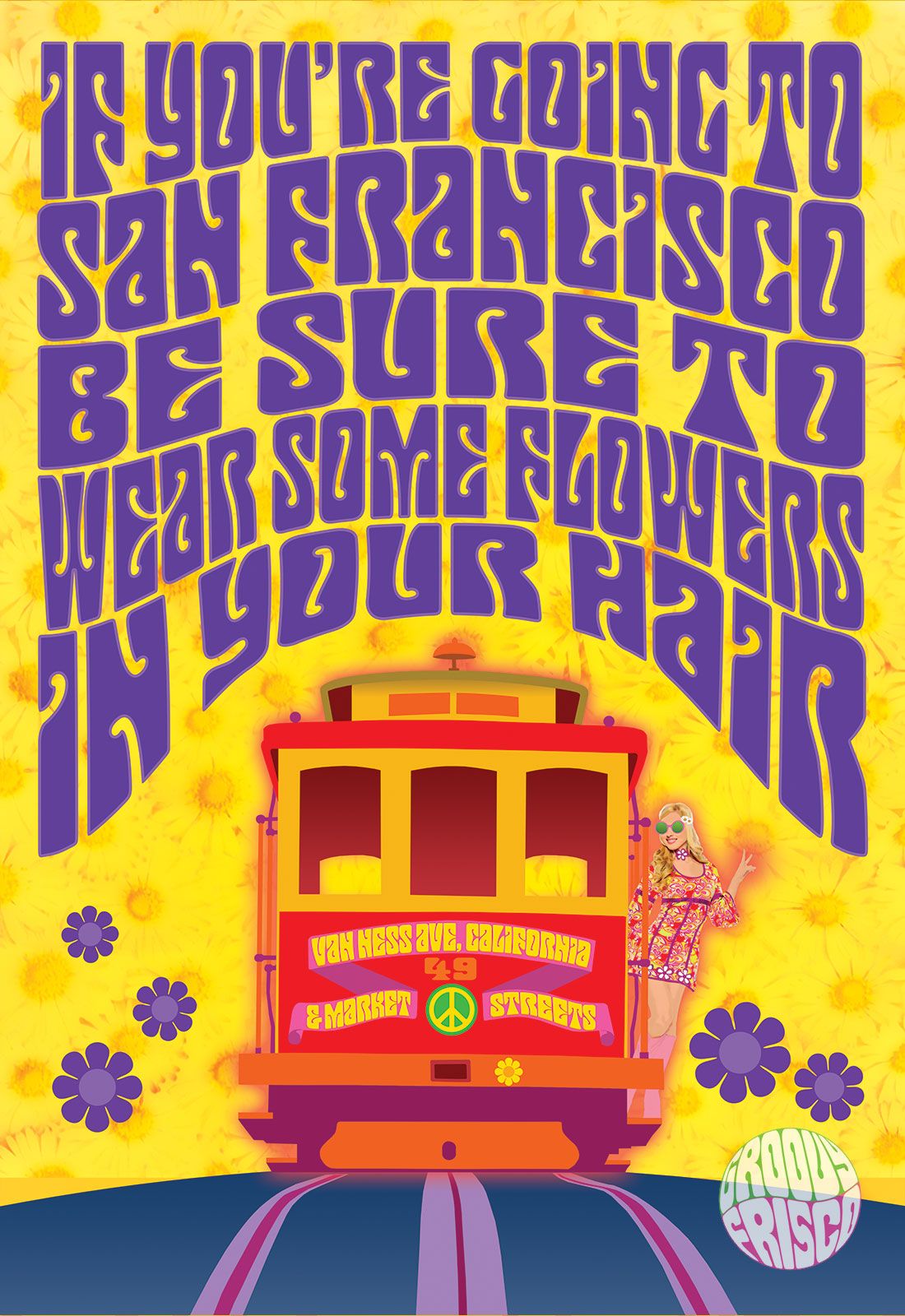 Now we’re going … to San Fran-cis-co. No more flowers in our hair! That progressive bastion ended its liberal love-in by recalling Chesa Boudin, the district attorney who learned from his criminal parents and their 1960s radical circle that crime isn’t the problem, it is the inevitable response to an evil America. That canard remains social justice gospel.

The Werkes took the nation’s temperature by scanning news media coverage; here’s what we found as of 8:45 this morning:

New York Times: “California sends Democrats and the nation a message on crime.”

Voters in California delivered a stark warning to the Democratic Party on Tuesday about the potency of law and order as a political message in 2022, as a Republican-turned-Democrat campaigning as a crime-fighter vaulted into a runoff in the mayoral primary in Los Angeles and a progressive prosecutor in San Francisco was recalled in a landslide.

CNN:  “Rising concerns about crime and homelessness burst to the forefront Tuesday as San Francisco voters recalled … a progressive who had ended cash bail and sought to reduce the number of people sent to prison.”

Politico:  “… a blow to a national movement toward more lenient prosecution.”

Former prosecutors from his office had publicly joined the recall push, lending credibility to the recall effort.

National Review:  Voters in progressive San Francisco on Tuesday overwhelmingly supported the recall of  … the city’s radical left-wing district attorney, two years after he was elected on a platform that emphasized reducing the jail population and prioritizing “restorative justice.”

Wall Street Journal: “… a blow to the progressive prosecutors movement.”

Political consultants and law-enforcement officials say the recall of Mr. Boudin in this left-leaning city signals a broader voter backlash against the movement amid rising violent crime over the past two years.

The Nation: [Nothing! Not even the logorrheic John Nichols!]

Democracy Now! “‘We can’t jail our way out of poverty’: San Fran. DA Chesa Boudin defends record ahead of recall vote.” [Story from 06-03-22; no update as of mid-morning.] 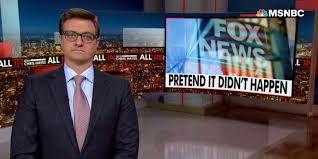 Chris Hayes at MSNBC: “The forces driving the nationwide rise in crime are larger than any one prosecutor. But blaming Boudin and the left at large has become useful for those who want to take us back to mass incarceration and broken windows policing.”

Blaska’s Bottom Line: Got that right, Mr. Hayes! Which is why a Republican — be it Becky Kleefisch or Tim Michels — will defeat Tony Evers for governor of Wisconsin this November. They’ll play and replay the governor’s condolences to Jacob Blake, justifiably shot in the commission of a crime, and Tony’s tardiness in sending the National Guard beleaguered Racine.

Will they smell the coffee?