Give it to Freedom Inc., they never quit (and are never quiet) 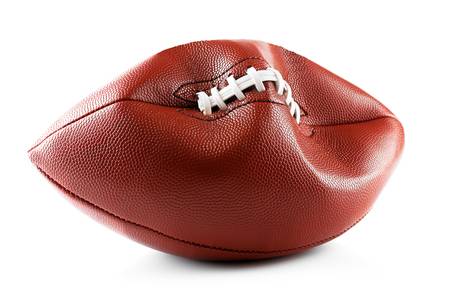 We’re proud to be sore losers

The white lab coats here at the Policy Werkes, the indentured servants at the Manor, and the unlettered field hands toiling the frozen fields of the Experimental Farm (and Penal Colony) are normally more fractious than a university race- and gender-studies faculty meeting. But we agree on one thing. We are done with the state of Minnesota until we can determine what strange strain of Kryptonite their Gophers and Vikings possess.

In the meantime, we would like to know with what the Packers thought they could replace Ha Ha Clinton-Dix? Vikings QB Kirk Cousins picked the Packers apart like “Duckie” the medical examiner at an NCIS autopsy. *

Freedom Inc. to descend on school board this evening 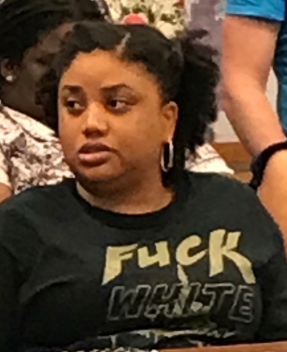 Don’t know why, except (as the GEICO ads say) it’s what they do. The Freedom Inc. disrupters will descend en masse on the Madison Board of Education again this evening. Meeting starts at 5:45 p.m. 11-26-18 with speaker registration. Cops in schools not on the agenda.

Howsomever, we see a board of education workshop at 4:30 on EROs. But the school board DOES have yet to finalize a contract with Madison Police. As of this morning, 44 social justice warriors had signed up. Their call to arms:

The Board of Education plays such a critical role in how our Madison Metropolitan School District functions. Currently, our district is investing hundreds and thousands of money into the police instead of the wellbeing, creativity and leadership development of students.

After the rowdies shut down the October 29 meeting school board president Mary Burke told WISC-TV3,  “Last night, it felt like people came to purposely disrupt the meeting.” Ya think?

Be assured, Blaska will have his finger on the 911 emergency police send button. And this troublemaker will register to deliver the remarks that he was denied making when the mob shut down the October 29 meeting. Wish me luck. Better yet, I could use some company.

BTW: What IS on the agenda is a proposal to limit citizen remarks to 2 minutes if more than 20 register to speak. Seems reasonable. 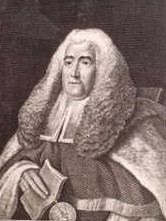 Donald Trump is absolutely correct (cough, cough) — and Chief Justice John Roberts is mistaken. The Ninth U.S. Appellate Court is fatally politicized. An activist bench litigating into law legislation that the legislature could not enact. The ACLU, Amnesty Int’l, Greenpeace, et al know they can go shopping for a circuit judge in Honolulu or San Francisco and blow up legitimate federal policy nationwide. There’s good reason 79% of the Ninth’s decisions are overturned.

“I don’t agree very often with Chief Justice Roberts, especially his partisan decisions which seem highly political on Citizens United, Janus, and Shelby. But I am thankful today that he — almost alone among Republicans — stood up to President Trump and for an independent judiciary.”

Read these sentences over a few times, and relish their internal contradictions. John Roberts is to be commended for standing up for an “independent judiciary,” Schumer suggests, so long as he is attacking President Trump. But when he is issuing rulings with which Schumer disagrees, he is a “partisan” and “highly political” and a “Republican.” 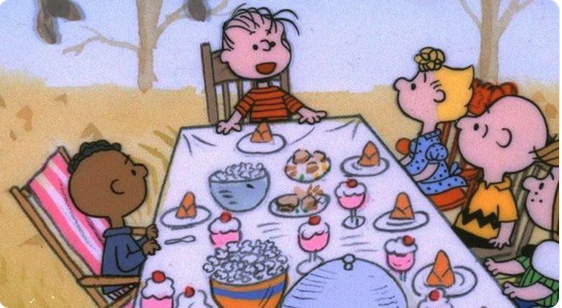 Another minority, marginalized. Pass the popcorn.

Easily triggered snowflakes and perpetually offended social-justice warriors are moving on from the Baraboo sieg heil salute. They are now focused on that tiki torchbearer, Charlie Brown.

The Hill reports that the holiday classic “A Charlie Brown Thanksgiving” stands accused of marginalizing Charlie Schulz’ lone black character, Franklin, who is relegated to segregated seating at the Thanksgiving picnic

From The Bleacher Report:

The Packers tied for a season low in points with 17 and third-down conversions (two) and set season lows in total yards (254) and net passing yards (172). That’s what you would expect from the Bills. Not the Packers. … This franchise needs wholesale changes. It needs a new head coach, new players, a new everything.

20 Responses to Give it to Freedom Inc., they never quit (and are never quiet)