CRT is not taught, it’s practiced!

UPDATE: Becky Blank leaving UW-Madison to become president of Northwestern University at the end of this school year. Reported here.

Where would Woke progressivism be without its trademark arrogance and condescension?

The chancellor of the University of Wisconsin’s Madison campus is a prime example. Attempting to justify turning civil right activist and award-winning actor Fredric March into a non-person, guilty white woman Rebecca Blank tells the NAACP, in effect, she knows racism when she sees it and they don’t. 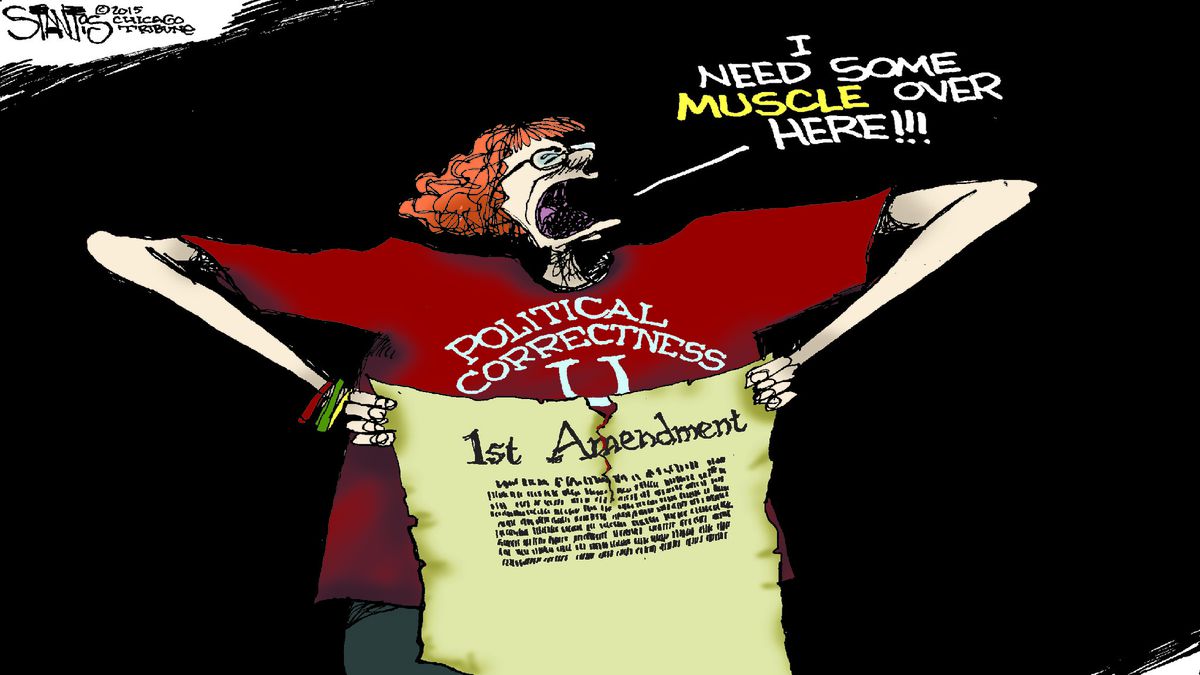 That earns Chancellor (Fill In the) Blank a nomination as the Woke Racist of the Year. She has competition.

Like New York Mayor Bill de Blasio. See how the New York Times editorializes in his favor even in a supposedly straight news story.

Well into the story, the Times reveals “The mayor has not yet solicited feedback from parent groups or elected officials on his gifted and talented plan, which was kept under wraps for months as it was finalized.”

→ Progressivism IS rule by expert.

The great Yogi Berra was asked his opinion on jazz music. “I don’t understand it but I can explain it,” the delphic oracle offered. Terry McAuliffe, seeking another non-consecutive term as governor of Virginia, reverses that dictum. McAknows critical race theory when he sees it. But reversing the great Yogi, the Democrat(ic) warhorse says he understands it but cannot explain it. Asked to do so in a candidate forum, McAuliffe resorted to this non-answer:

Notice how progressives resort to demagoguery like a latter-day Joe McCarthy when they cannot defend their position? Only they cry Racism! instead of Communism! The debate moderator persisted: “But if we don’t have a definition, how can we say it’s racist?” McAulliffe never did define it.

According to local Virginia news media, McAuliffe also doubled down on his comments that “I don’t think parents should be telling schools what they should teach.” I.E., Just pay the bills, parents, and shut up.

Remember that university professor calling for “more muscle over here” to shut down debate? Our third nominee, Attorney General Merrick Garland, was listening. He’s convinced, somehow, that school board members and education administrators are in grave danger from … from parents! Not BLM. Not Antifa. Not even the Proud Boys or Oath Keepers. PARENTS!

Have not heard of any actual acts of violence, much less intimidation, from any anti-maskers or opponents of CRT. Does retribution at the ballot box now constitute a federal crime? We have not heard so much as a single parent recording video of a teacher entering the lavatory.

Who do you nominate?

13 Responses to Taking nominations for Woke Racist of Year