Damn! Dave Cieslewicz is just killing it over at his blog. (No wonder the armadillos are dead.) In today’s installment, he deconstructs the faith-based progressive dogma of Critical Race Theory.

Not just a theory in the Emerald City. The governance of our city, county, and public schools adhere to this neo-Marxist “construct” as scientific fact. Teach it, preach it, and legislate it. Common Council could be talking about a liquor license for a quickie mart and some over-educated, elected idiot pulls out his racial micrometer and frets about Equity. Too many of the wrong kids starting fights in the cafeteria? Expel the “racist” police. 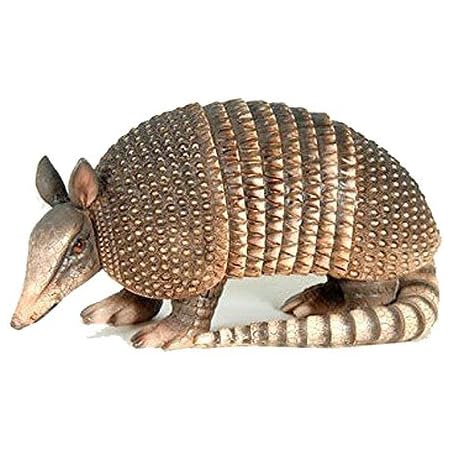 We hear that Cieslewicz is thinking of starting his own middle-of-the-road, moderate political party. (No doubt a road-kill armadillo as its mascot.) UPDATE: Dave tells us “Not starting my own party, but I’ve suggested it to others.”

The former mayor of Madison WI is correct. Dane County Democrats need a hostile takeover, root-and-branch reform, or some serious competition. They have gone down the rabbit hole with Progressive Dane. Local Democrats are endorsing the aldermanic candidacies of Nikki Conklin, Brandi Grayson, and Rebecca Kemble — the three horse ladies of Madison’s apocalypse. Scourge of police; enablers of the smashers and burners. (Read & Weep.)

I still meet most of the liberal litmus tests. I’m pro-choice, pro-labor and pro-environment. … But I start to get off the liberal train at the identity politics station. … I find it both unconvincing and deeply offensive.

The basic idea is that the world is divided into “oppressors” and victims and that none of us control which group we fall into — that’s determined only by our race and gender. So, if you are a Black woman who went to Harvard Law you are a victim. If you are a white guy with a high school education who cleans her office, you are an oppressor.

Once we abandon the idea of individual responsibility, that undermines everything.

Individual actions (and with it personal responsibility) are devalued, if not eliminated. It doesn’t matter what you do, what you think, or what your intentions are. You are not an individual, but a member of a group. …

If all success in life is due only to “privilege” and all failure only to “oppression,” why even try? It’s a form of nihilism. Nothing matters. This undercuts the whole idea of personal initiative.

Once we get rid of the idea of basic fairness and actually endorse discrimination, when does it end? When do we decide that the balance has finally been struck, and who gets to decide?

For extra credit: Florida schools will not teach critical race theory, thanks to Gov. DeSantis.

Blaska’s Bottom Line: Good on you, Dave Cieslewicz (pronounced exactly as spelled). Now let’s hear you call out the crazies by name. Then endorse Paul Skidmore, Sheri Carter, and Charles Myadze for alder. Then run for mayor yourself in 2022. Yeah, we’re that desperate.

Will he do it?