Sitting for his portrait, King George III asked what would George Washington do after winning independence. Would he make himself king? The American painter reported that Washington was returning to his farm. “If he does that,” the incredulous monarch said, “he will be the greatest man in the world.” The second greatest act in American history was John Adams catching a horse-drawn hansom cab for home from the White House after his defeat for a second term.

Some of our friends (for they ARE our friends) were quick to say that anyone expressing criticism of Donald Trump is guilty of treason. They cannot believe anyone would vote against Dear Leader and will justify any retribution in His Name. These people scare us.

Elected with a minority of the national vote four years ago, little attempt was made to woo Trump critics. Instead, they must be rendered as non-persons. Trump’s true believers rewrote history to declare (for one example) Vietnam hero John McCain had been a traitor almost since birth. And we wonder why Trump lost Arizona, which elected McCain eight times.

Many who cheered Trump’s principled roll back of oppressive administrative rules now call for martial law! In so doing, they take their cue from newly pardoned general Mike Flynn. Do we replace the Twelve Days of Christmas with Seven Days in December?

“The idea that the U.S. military would oversee a new nationwide presidential election — ordered under martial law by President Donald Trump — is “insane in a year that we didn’t think could get any more insane,” a defense official tells Military Times.” 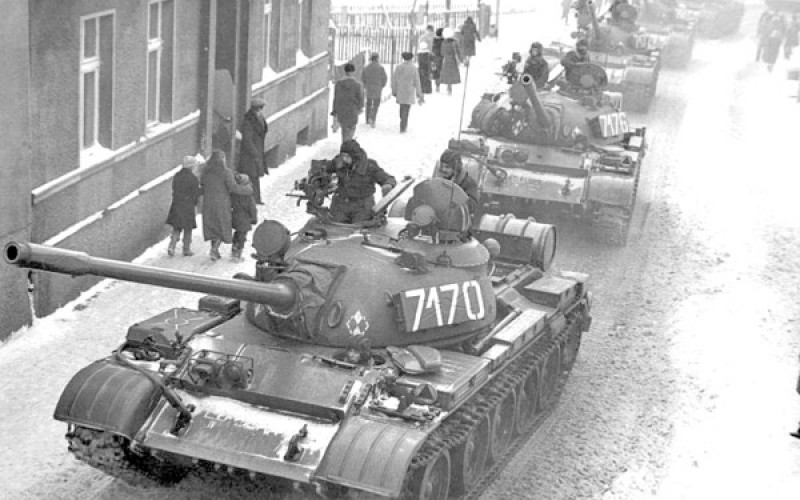 We get that there were irregularities in elections in many states — ever-changing, last-minute, loosie-goosie rules implemented by Democrats under cover of Covid 19. We understand that declaring “indefinite confinement” as an excuse for casting an absentee ballot skirts the law. It must be fixed. But the vote was real. Is the cure — negating those votes — worse than the disease? Do such votes rise to the level of corruption of, say, voting the dead? Do we punish the mother or the abortionist?

Justice Brian Hagedorn of the Wisconsin Supreme Court honored his campaign vow to apply the law as written, not as he may wish it to be. (More here.) Over at RightWisconsin, James Wigderson writes:

“Within 5 business days after completion of the recount … any candidate, or any elector when for a referendum, aggrieved by the recount may appeal to circuit court.”

The Supreme Court does have the option to take original jurisdiction, so perhaps Hagedorn is reading the law too literally. We are up against a tight timeline. But some of our friends have suggested that the justice “DESERVES TO BE SHOT.”

Blaska has been on the receiving end of that kind of incitement to violence for opposing the social justice warriors degrading the public square and Capitol Square — to the point of summoning the police. We argue that the exhortations of Freedom Inc. provided cover for the crazies who destroyed Downtown Madison.

Blaska’s Bottom Line — That kind of irresponsible logorrhea does not sit well with us, no matter the politics. There are worse fates than Joe Biden (which would be compounded by losing the Senate in Georgia).

Do the Brandi Graysons of the Right
want to bring Afghanistan to America?