or next year’s, as the case may be.

Well before today, Blaska Policy Werkes intended to forecast Tuesday’s election results or, at least, to postmark them by midnight.

As we were moving to our temporary rural retreat, Ol’ Sparky (our Eisenhower-era mainframe computer) blew off the roof rack of the pickup truck and tumbled down an embankment, a half-mile from its destination.

You read about farm folk pitching in to bring in the crops for a neighbor hospitalized with terminal scrofula. Anyone? Where are the Amish barn builders — their womenfolk making really heavy food over a hot wood stove — when you really need them? 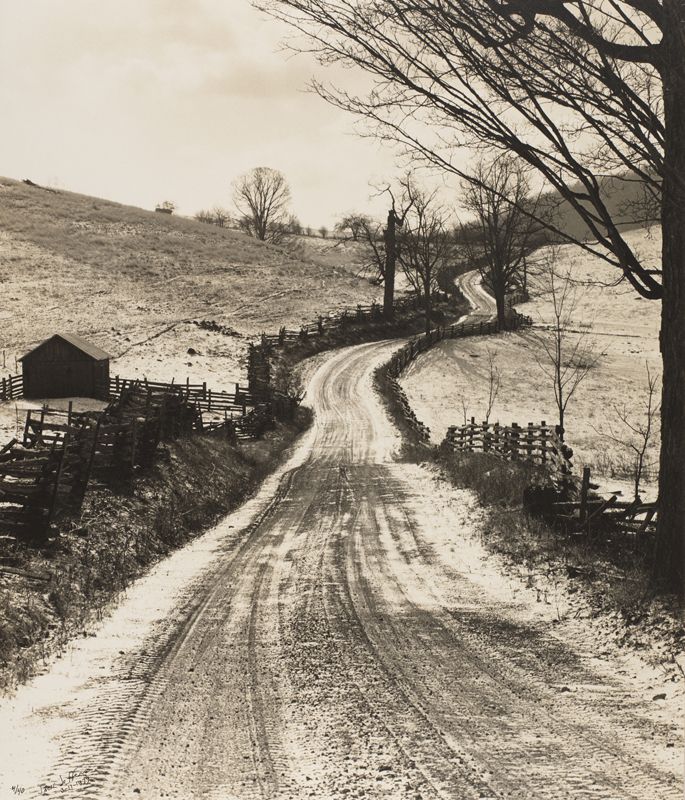 Sparky still sits off the road to the right.

So there it sits, at the edge of a manure lagoon, covered in a tarp during the busiest time of the year. A family of raccoons has taken up residence inside the rusting contraption. Then our landlord we call “Corn Pop” (the guy who looks like Dick Cheney in a seed corn cap) came to the rescue!

He drove his classic Allis Chalmers G down to the accident site and hooked up the power take-off to Ol’ Sparky. As he revved up the tiny tractor, the head groundskeeper squirted diethyl-ether starter fluid into the ancient computer. By gosh and by golly (as they say around here), the damn thing coughed twice, spat out a bushel basket of carbon, then sprung to life with a mighty roar! (At that point we learned that voles had also infested Ol’ Sparky.)

While the unlettered field hands fought the resultant grass fire, the lab coats fed their punch cards into the computer (in addition to several Montgomery Ward catalogs found insulating our new home). After considerable popping and sputtering, Ol’ Sparky pooped out these predictions, which are questionable to say the least:

BIDEN wins Wisconsin with 50.1% of the vote after Gwen Moore’s son, Supreme Moore Omokunde, delivers one thousand ballots discovered in the trunk of his car.

Madison WI school referenda win with 60% of the vote. Moving vans head for Waunakee and Verona.

THESE PREDICTIONS ARE PROVIDED “AS IS”. THERE ARE NO WARRANTIES OR GUARANTEES, EXPRESS OR IMPLIED, RELATING TO THESE PREDICTIONS DUE TO THE INFESTATION OF RACCOONS AND VOLES IN THE APPARATUS. FURTHER, BLASKA POLICY WERKES DOES NOT WARRANT THAT THE PROFFERED PREDICTIONS ARE ERROR-FREE OR EVEN MINIMALLY SCIENTIFIC. ANY RESEMBLANCE TO LIVING PERSONS, REAL OR IMAGINED, IS UNINTENTIONAL, IMPROBABLE, AND UNLIKELY. BLASKA POLICY WERKES, ITS AGENTS, EMPLOYEES, STOCK  HOLDERS, INDENTURED SERVANTS, AND UNLETTERED FIELD HANDS SHALL BE HELD HARMLESS FROM ANY LIABILITY, CLAIM, OR UNPAID CITY OF MADISON PARKING TICKETS. DO NOT TAKE BLASKA’S BLOG IF YOU ARE EASILY TRIGGERED. DO NOT OPERATE HEAVY MACHINERY OR ENGAGE IN RUNNING SHOOT-OUTS WHILE READING THIS BLOG. VOID IN AMERICAN SOMOA, PARTS OF MEADOWOOD, NORTHPORT, AND WILLY STREET.