Who was that unmasked woman?

What do we really know about Canada and the people who live there? Why do they sometimes speak a form of English (“about” comes out “a-boot”) then begin jabbering in something that sounds like an art house movie but without the subtitles?

Despite siding with King George 3, they also yearn to live free, apparently. Big rig truckers are blocking the streets of their capital, Ottawa, and the bridge to Detroit. They’re protesting Canada’s strict Covid-19 pandemic lockdowns and the  Liberal government’s rule by expert. They’re winning.

Same thing happened after Jimmy Carter imposed the double nickel. He sold it as a way to preserve scarce fuel supplies and to combat runaway inflation. (Someone wake Joe Biden!) As time wore on, experts explained that the 55 mph speed limit saved lives. Crawl along at 10 mph on I-90 between Madison and Milwaukee! You might miss the Brewers game but the deer will survive.

Except that real people did their own cost-benefit analysis and voted with their feet; or, more precisely, their right foot. Thanks to their civil disobedience — won at the cost of thousands of dollars in speeding fines — we now drive 70 mph on highways designed to accommodate 80 mph. And live to see the first pitch.

In a democracy, the people ultimately decide — not the experts. That’s why Democrats in blue states are doing a modified volte face. Not Justin Trudeau in Canada but governors of true blue states like Illinois and New Jersey. Don’t get too excited. New York had actually mandated face masks in private offices! (Now the CDC says cloth masks don’t work.) The nine states announcing rollbacks still allow local governments and school districts to maintain their own requirements. Pretty much like Dane County WI, where the mask mandate runs through February. 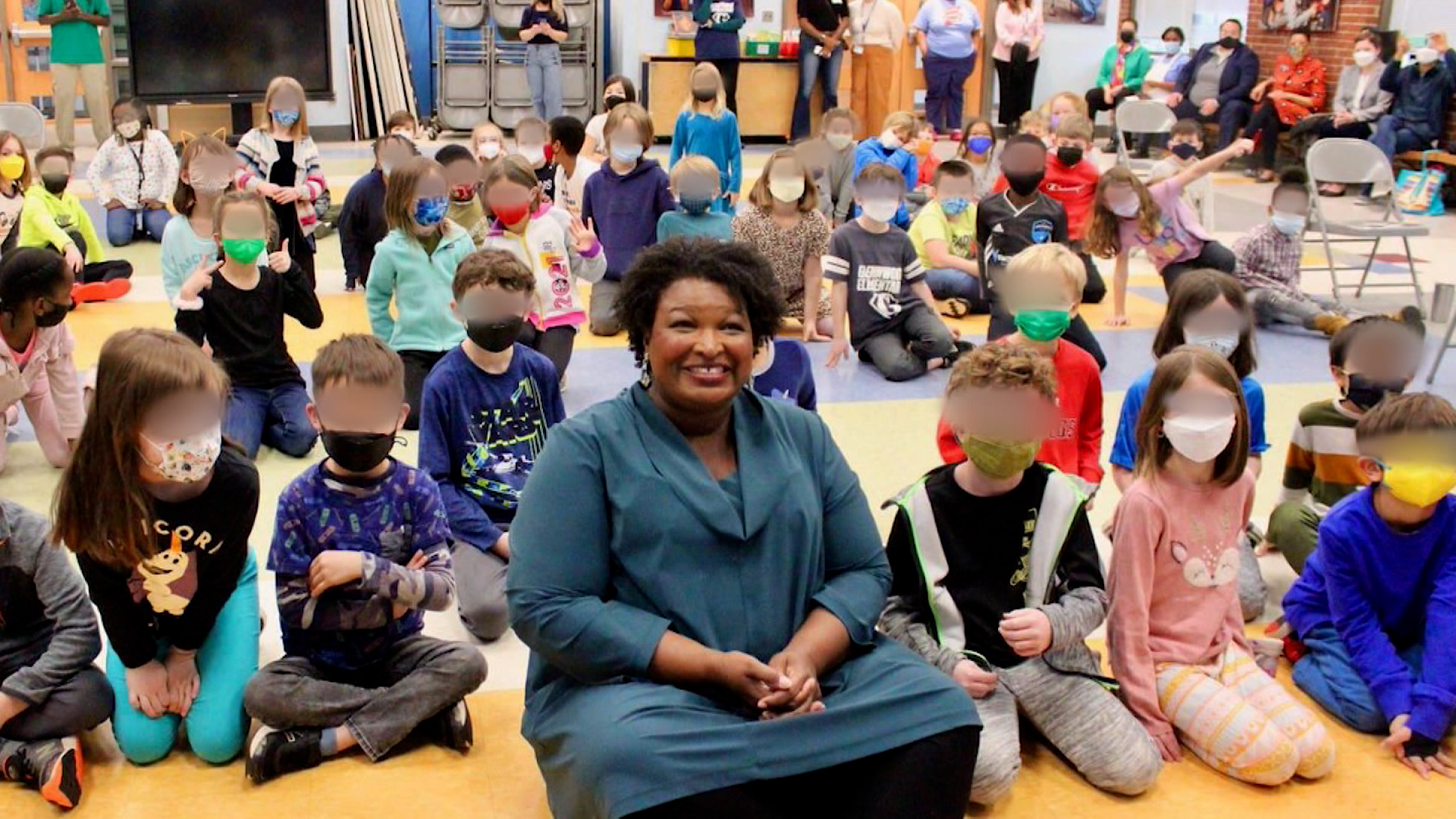 “Stacey Abrams said she removed her mask because she said she ‘wanted all of them to hear me.’
Just imagine how that sounds to students and teachers who have been struggling to understand
and be understood for years under mask rules.” — Chris Stirewalt

“Just in time for the mid-terms!” Politico reports:

“Their pandemic pivot comes as they brace for a brutal November election in which the virus … is shaping up to be Democrats’ biggest blind spot. …  Vulnerable Democrats worry that ugly clashes over masks, school closings, and vaccine mandates will crush them in purple districts this fall. But the current shift may be too little, too late.”

The raucous images from Canada, a country widely regarded as a model of calm, tolerance and reason, demonstrate the worrisome degree to which Covid-19 mandates and other regulations have become a potent, and perhaps lasting symbol, for the far right of what they see as governmental assaults on their “freedoms.”

Blaska’s Bottom Line: Like the rebellion against the highway double nickel, Canada’s mother truckers assayed the risks versus the rewards and made a reasonable choice. They may be blue collar but they’re not suicidal.

8 Responses to Who was that unmasked woman?