We are not surprised that “Wisconsin gets an F in civics and history,” in the words of a headline in Sunday’s Wisconsin State Journal. But the op ed never really explains why, except that standards are too vague. Um, guys, so is your essay. (See me after class.)

The gray labcoats at the Werkes get their hackles up (and we have beaucoup de hackles) when we encounter soft-serve agitprop like: “It’s time to quit arguing over things like critical race theory and focus on areas where we can all agree.” Stop arguing is a strange thing to say about history and civics (aka: government) since a concern of both overlapping disciplines is the resolution of disputes. We take the pooh-poohing of CRT as “Move along, nothing to see here. Let the experts handle this.”

Which is what Democrats — that captive nation of progressives, socialists, and BLM —  want you to think. We know that from several bills now before the Congress of the USA. 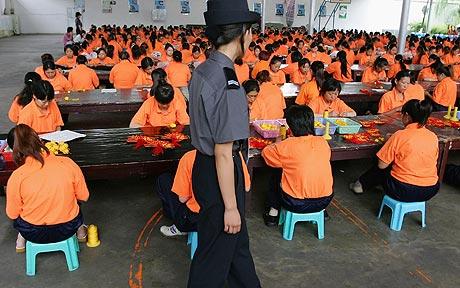 The indispensable National Review calls it “action civics:” “President Biden and congressional Democrats are pulling out the stops to force critical race theory (CRT) … because it trains students to be leftist protesters — onto every school in the country.”

The Democrats’ strategy mimics Obama’s imposition of Common Core. The feds will dangle massive education grants before the states, attaching strings that force the new protest civics and CRT onto schools. Biden has already issued priority criteria for awarding history and civics grants. Those criteria hold up the 1619 Project and CRT as models of what to support.

Four such bills are now in the hopper. One of which, the Civics Learning Act, is sponsored by 51 Democrats and no Republicans. Another is the Civics Secures Democracy Act, the big bill that appropriates $1 billion a year for six years to fund leftist civics.

What is YOUR school teaching?