A new moderate coalition in Madison?

The loss of Paul Skidmore stings but there’s more evidence that the April 6 aldermanic election in Madison WI was not a good day for the Hard Left. As part of Mayor Satya’s efforts to eviscerate the police, she proposed transfering parking enforcement out of MPD. It passsed 11 to 8 but that vote might indicate the Common Council’s political dichotomy. The last council counted on maybe 5 moderates. 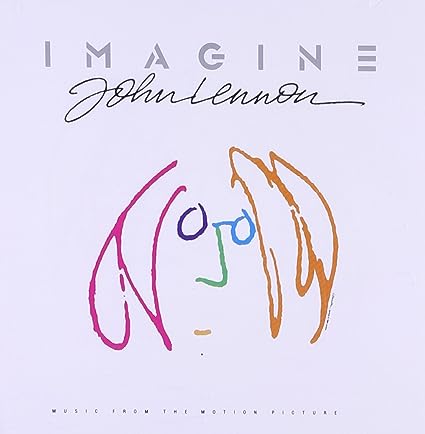 “I truly believe we need to continue to reimagine public safety and this is certainly a step along that way,” said Ald. Keith Furman, who is cheating Progressive Dane out of its dues.

⇒ Like George Costanza says, If you truly believe it, it’s not a lie. Crazy, maybe. But not a lie.

On the other side is the surprising Ald. Brian Benford. As quoted by The Capital Times: “I didn’t hear that this was going to make our communities safer.” We say surprised because Benford succeeds Marsha Rummel (PD) in the Willy Street district. Then again, we noticed that Benford did not seek PD’s endorsement. (They’re down to 7 members from the previous 9 on the 20-member council.)

* indicates newly elected. Absent was Ald. Nasra Wehelie who might also prove to be in the moderate camp.

As for the parking enforcers themselves, they testified they would feel “less safe” if pulled out of day-to-day access to police department resources.

What do you imagine will be PD’s next step?