Has Madison given up on its public schools?

Can you spell apathy?

Only 2 candidates for 3 school board seats!

What a contrast with a year ago, when 10 candidates filed for 3 seats on Madison’s Board of Education (one of whom dropped out after filing paperwork), necessitating primary elections for two of the seats. 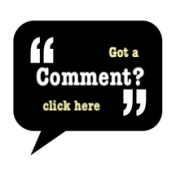 Incumbents Savion Castro (appointed) and Nikki Vander Meulen are running but the third incumbent, Kate Toews, is not. Between the Democrats and Progressive Dane, they’ll find some progressive to run.

Blaska did his best last year, now it’s your turn. You’ve got 10 days to make a difference, dear reader. Get your forms here.

We’ve got the Russian collusion narrative back asswards.

“Contrary to what you’ve been led to believe, the FBI helped Mr. Trump and Russia helped Mrs. Clinton, not the other way around.” 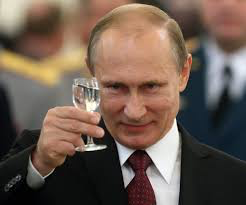 Thank you, Rachel and Adam!

That’s how history will write this chapter. Holman W. Jenkins Jr. was the first to spell it out in today’s (12-28-19) Wall Street Journal:

Mr. Trump might not be president if not for the FBI’s meddling in the Clinton case. Meanwhile, the media and Democrats’ constant assault on him during the campaign as a Russian stooge inevitably would have cost him many more votes than Russia’s low-budget internet activity could have gained him. …

Who sowed disinformation and distrust in our electoral process? Jenkins asks, then answers:

It wasn’t Vladimir Putin. It was us. In this sense, the most malignant actor in U.S. politics is Rep. Adam Schiff —though second place belongs to a U.S. media whose reporting was corrupted … 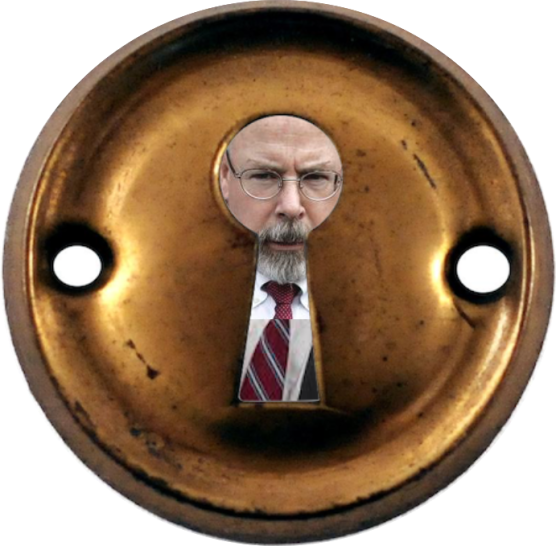 Bull Durham in a china shop

Lastly, be afraid, my … acquaintances. Be very afraid of special prosecutor John “Bull” Durham. This is the guy who prosecuted FBI agents for shielding Boston crime boss Whitey Bulger. Who decimated the Genovese, Gambino and Patriarca crime families. Who was instrumental in convicting the Gambino boss John Gotti in New York. Despite these trophies, Durham is a guy who shunned the TV cameras.

But when Inspector General Horowitz reported that he could find no hard, physical or testimonial evidence of bias into the FBI’s corrupt FISA filing, Durham — uncharacteristically — stepped forward:

“Based on the evidence collected to date, and while our investigation is ongoing, last month we advised the inspector general that we do not agree with some of the report’s conclusions as to predication and how the F.B.I. case was opened.”

The New York Times (which does report both sides on occasion) quoted one Durham colleague to say: “I know John well enough to know that he did it because he — not the A.G. or anyone else — thought he had an obligation to.”

The Squad in action — Our Ms. Vicki (under her married name) makes one of the 25 funniest videos of the year, thanks to Rep. Rashida Tlaib’s paranoia. Wink, wink!

Why aren’t YOU running for school board?

2 Responses to Has Madison given up on its public schools?