Can he drive a stick shift?

Damn, those Deep State guys are good! Somehow, they managed to rewire Blaska’s brain like Hugo Chavez jiggered those voting machines. They’ve transmogrified your genial bloggeuer from someone who brought lawsuit against the City of Madison for imposing racial quotas and against the Madison school board for not obeying Act 10 into a Woke progressive, cop-bashing, socialist baby killer! Worse: a Biden supporter!

The Deep State must have did it whilst the Head Groundskeeper was sleeping. Like Marty McFly brain melded his teenage dad with the Walkman. (Cue Van Halen.) 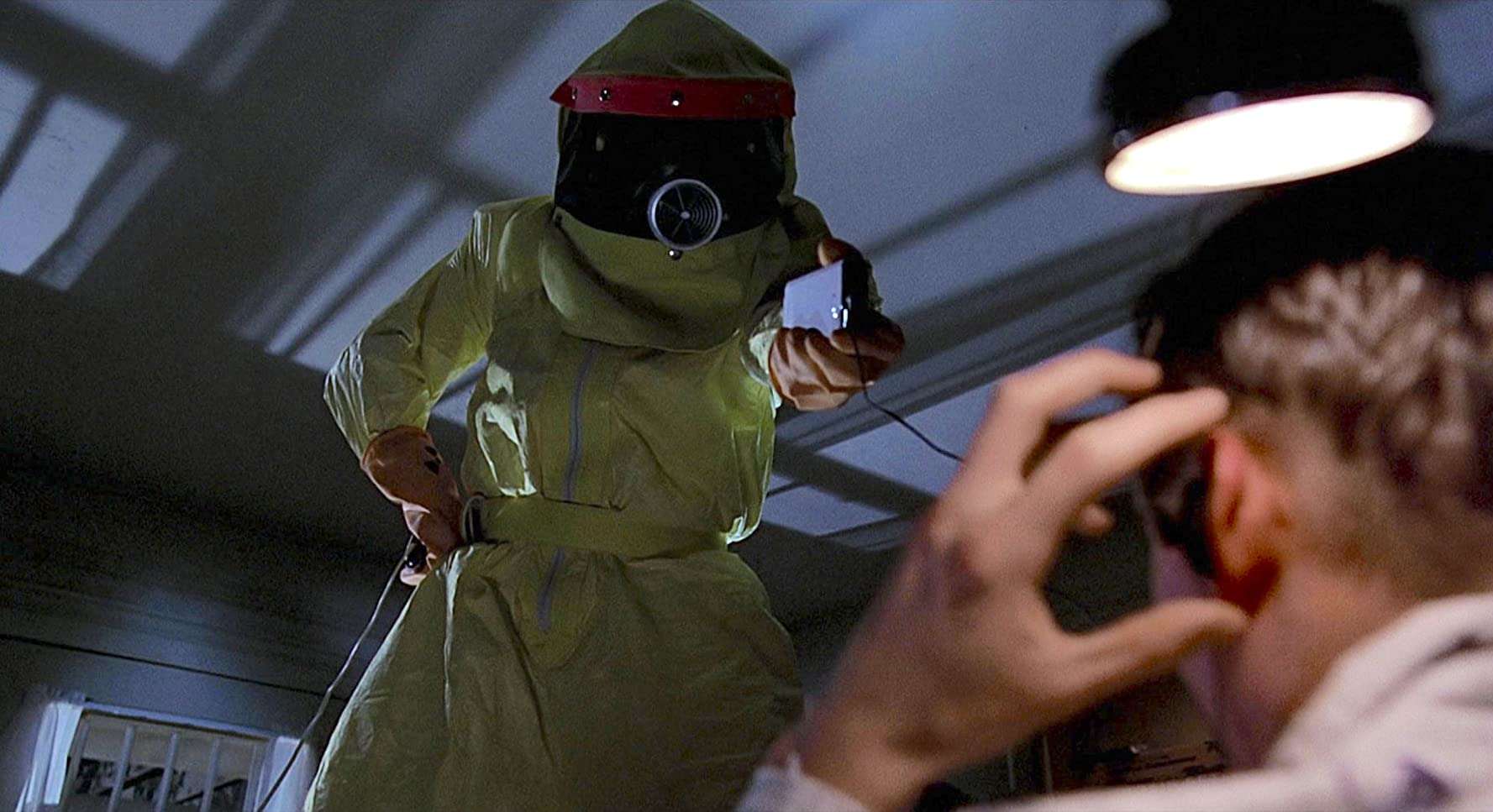 What would Reagan say?

The Werkes is getting too old to wait for factual evidence that the 2020 election was stolen. When you pin your hopes on the My Pillow Guy, drunk Rudy, and Mike Gableman you know it’s Last Call. Maricopa County fizzled. 2000 Mules proved ballot harvesting but we already knew that was legal, however unfortunate. Never made the case that the ballots thereby collected weren’t real.

Instead, evidence mounts that — after a splendid presidency highlighted by three excellent Supreme Court picks — #45 encouraged, abetted, and may have masterminded an insurrection that led his supporters to chant “Hang Mike Pence” and bludgeon Capitol police.

Some Dane County Republicans say Blaska should be purged for not kowtowing to Trump uber alles. They believe pressuring the vice president to go all John Eastman upholds the Constitution. They oppose political violence in Kenosha but blame Nancy Pelosi for storming the nation’s Capitol.

March to the Capitol to do … what?

The significance is not whether Trump skirmished with the agents in the SUV. It is that Trump was furious that the agents would not take him to the Capitol, where he was planning to join in the protest by what — according to [Cassidy] Hutchinson — the former president knew was an armed mob, one he had just implored to “fight” for him (his lip-service caveats about “peaceful” protest notwithstanding).

Tellingly, the anonymous sources …  are not claiming Hutchinson is wrong about Trump’s anger and determination to march on the Capitol with the mob.

Trump brought it up repeatedly with key advisers in the Oval Office … The President told others he wanted a dramatic, made-for-TV moment that could pressure Republican lawmakers to support his demand to throw out the electoral college results showing that Joe Biden had defeated him. …

When Trump took the stage, he told the rally, “We’re going to walk down and I’ll be there with you.” … It wasn’t clear exactly what Trump would do when he got there. [Blaska has his theories.]

Blaska’s Bottom Line: How deep must be one’s throat to swallow that Ms. Hutchinson, aide to Sen. Ted Cruz, House GOP whip Steve Scalise, and chief of staff Mark Meadows — is yet another MAGA hat mysteriously flipped against Dear Leader?! All because Mr. Orange wouldn’t hire her to wear a bunny suit at Mar-a-Lago? First Mike Pence, then Bill Barr and almost the entire Justice Department. Counsel Eric Herschmann, the Republican speaker of the Texas assembly, Georgia’s Republican governor and secretary of state — even Ivanka Trump. Or, for that matter, 61 judges and justices, many of them his own appointees! The Republican legislatures in six states!

Ask the Always Trumpers if they still want to hang Mike Pence.