Race is at the forefront

Teaching CRT ‘and all that stuff’

If you doubt that the Woke Wobblies have taken over Madison’s public schools, we submit the following: School board president Ali Muldrow and immediate past member Ananda Mirilli are accusing Ismael Ozanne, a black man, of racism most foul.

They want him to resign (!!!) because police arrested Freedom Inc. spokesperson Jessica Williams for threatening the district attorney during a courtroom trial. (Freedom Inc. apologists at The Capital Times have more.) Freedom Inc. is the BLM affiliate that harassed parents, taxpayers, and (ultimately) elected officials to expel school resource officers on the grounds that the four minority-race police were racist. Ironically, minority students are disproportionately victims of the resultant classroom chaos.

Two summers ago, the Freedom Inc. mob hit the school board president at the time, Gloria Reyes — an hispanic, at her residence, in late evening. Bullhorns blasted F-bombs; her yard was littered with F-bombed signage. One’s home should be off-limits. Holds for abortion protesters, as well. So, good on Florida Gov. Ron DeSantis for signing legislation prohibiting the practice. The Werkes makes its living off the First Amendment, but protestors do not lack for public venues, physical and virtual. One more point: physical threats are not protest. 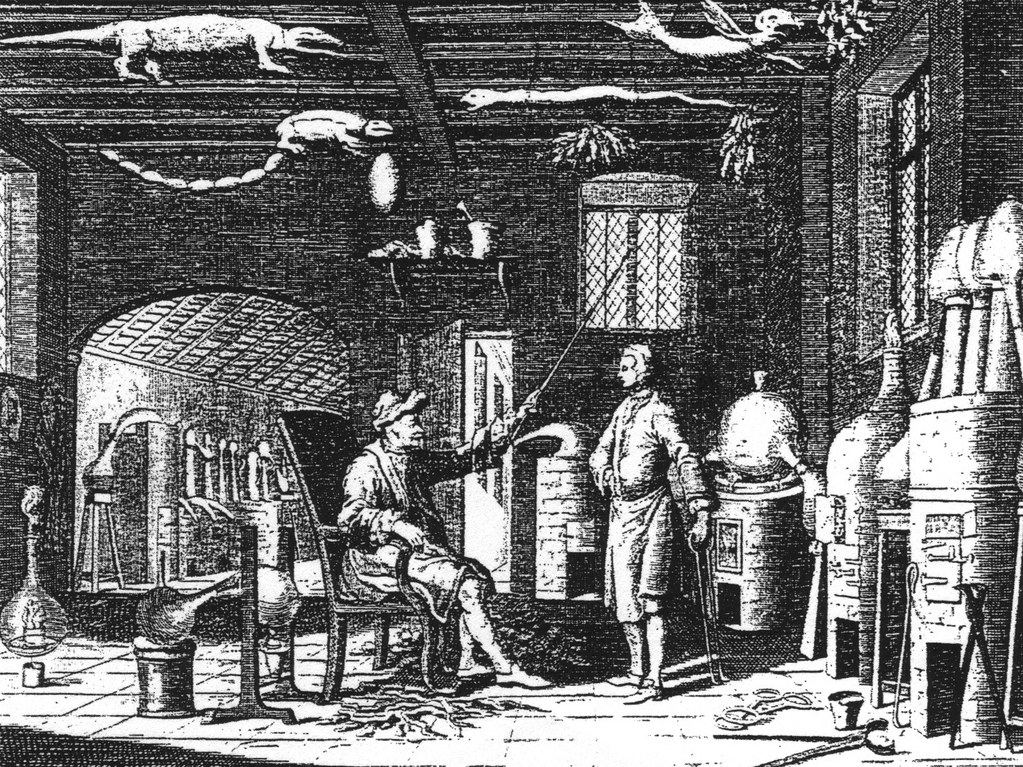 You are a victim!

Once again, [Madison school] district officials
are putting race at the forefront.

That’s how Channel 3000, hardly a right-wing news site, starts off its news story on yet another Madison public school exercise in Wokeness.

The Anti-Racist Learning Laboratory … is a pilot program that recruits black, indigenous, Latinx (sic) and/or Asian/Asian-American middle schoolers who feel like school isn’t for them and want a say in what they learn.

“They teach us about racial profiling and basically racial discrimination and all that stuff,” says student Nykong Riek. “I’ve learned about how black people are mostly the target of racial profiling,” she says.

One teacher.  Four Students. The district is using federal COVID relief funding to pay for the program. It’s a pilot program, so expect more. The Wisconsin State Journal must have a WordPerfect macro that it hits every time it addresses critical race theory. A “news” story defending the new UW-Madison chancellor hire today reads:

Critical race theory is a decades-old academic framework used to understand how racism has affected laws and institutions. The concept has become a primary campaign talking point among conservatives trying to galvanize their base and drive school board recalls.

Blaska’s Bottom Line: Teaching young Nykong that she is a victim does not prevent future Payton S. Gendrons.

What galvanizes YOUR base?

15 Responses to Race is at the forefront