True confessions: Your Head Groundskeeper has a Seinfeld-like bromance going with former Madison mayor Dave Cieslewicz, however unrequited. Time for our first spat.

The man has been making an awful lot of sense for a former Dane County Democrat(ic) office holder. By his telling, Dave C. is suffering the slings and arrows of outraged progressives for his troubles. Takes courage!

Cieslewicz (pronounced exactly as spelled) is on a mission to save Democrats from an electoral armageddon by talking less like Democrats. The rival blogger has even published a list of words Democrats should avoid, lest they sound like … well, Democrats.

Dave boils it down to a great one-liner: “If you hear it on NPR, don’t say it.” 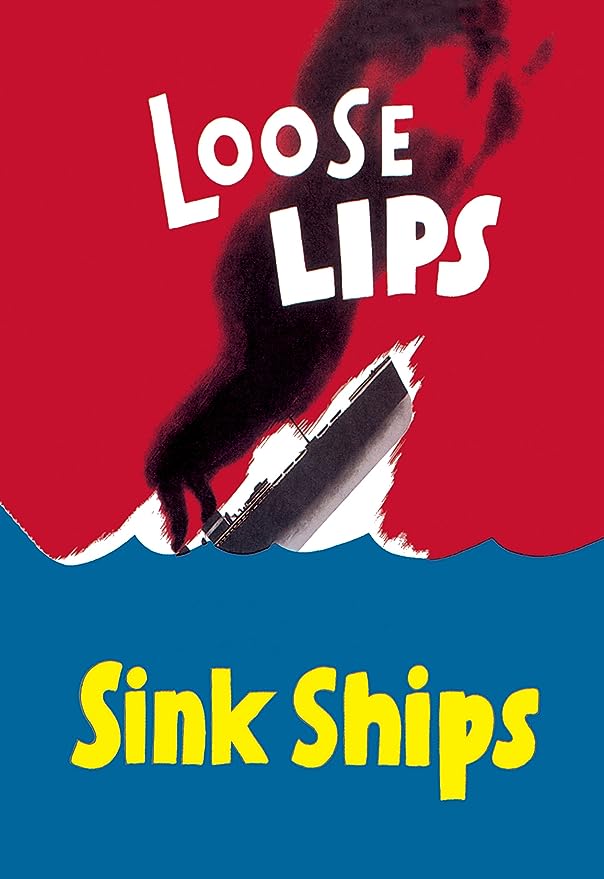 Dave C uses as an example the transgender legislation enacted in Florida, bravely pointing out that what MSNBC portrays as “the don’t say ‘gay’ bill” says nothing of the kind. The bill merely says quit trying to confuse kindergartners and third graders about their sexual identity and keep parents informed about the health and well-being of their kids, as Cieslewicz acknowledges.

Blaska’s beef is that ex-mayor Dave accuses Republicans of cynically playing the culture wars purely for political gain while doing exactly that himself.

“Republicans aren’t raising these issues at every opportunity because they really care about kids or parents one way or the other. They’re exploiting these things because they see a hot political issue that they can ride — along with other things like inflation, crime, and immigration — to victories in November.”

Pardon us if we talk about crime and inflation. (What Scott Milfred of the WI State Journal calls “wedge issues.”) Worse, “Republicans don’t care about kids”? That whopper earns the Werkes’ coveted three-exclamation-point outrage: (!!!) When you can’t win on the facts, impugn motive. The Leftward mainstream news media does this all the time, with some version of “Republicans are seeking to capitalize on …” whatever sin against the Republic Democrats commit that day.

→ Read & weep over this local “news” story: Running for school board is a Republican plot.

Must we Republicans submit affidavits that our concern for our children is genuine? That we sacrifice for their success, encourage their happiness? That we believe harping on ephemeral differences destroys comity? Because we’re not asking, do you really need to tell?

Could it be that our progressive … acquaintances are the ones playing the divisive game of identity politics? Cieslewicz’ on-line school for candidates advises:  “In the big picture, Democrats lose on culture wars issues, so it’s best not to fight on that ground whenever they can avoid it.”

Blaska’s Bottom Line: We get realpolitik. But on a scale of cynicism, that advisory from Dave Cieslewicz ranks a 9.5 out of 10. Hide your true agenda during an election campaign for political gain rather than admit that voters agree Republicans are correct.

What more words should Democrats avoid?