Progressives blamed the gun, now they blame the car

The mother of all SUVs!

Defendants in criminal trials are permitted to offer alternative theories to the crime. Maybe the public defenders for Darrell Brooks will blame Elon Musk and his self-driving software for the carnage in Waukesha. For awhile, his Teslas were driving into police squad cars. Sounds like the Twilight Zone.

If so, the career criminal will have the support of the Joe Biden/Kamala Harris news media. National Review took notice with “The curious case of the Waukesha ‘killer car:”

CNN on Sunday 11-28-21 took its ignorance of facts one step further in reporting that Waukesha “will hold a moment of silence today, marking one week since a car drove through a city Christmas parade, killing six people and injuring scores of others.”

The Washington Post took a similar phantom-car perspective, writing in a tweet: “Here’s what we know so far on the sequence of events that led to the Waukesha tragedy caused by a SUV.”

NR notes that the progressive press wrote in the active tense and listed the subject by name who drove his car through that Charlottesville VA protest. 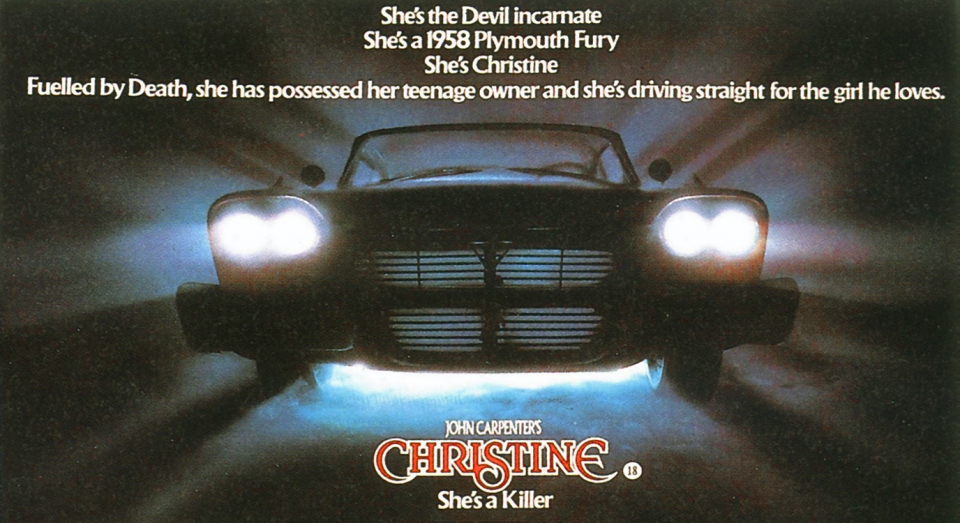 There’s a reason that MSNBC and CNN and CBS refer to it as merely a “parade crash” and quickly move on to other news. … There’s a reason that President Biden and Vice President Kamala Harris have not prejudged the violent, racist, BLM-supporting career criminal charged with murder. … They are burying the Waukesha story because it threatens the very core of the progressive revolution convulsing the country: criminal-justice “reform.”

But not ‘public safety’?

Congratulations to San Francisco District Attorney-elect @chesaboudin on a hard-fought and well-deserved win for prosecutorial reform. I look forward to working with DA Boudin and reformers across the US to forge a justice system defined by fairness, equity, and proportionality. https://t.co/5AgcDKUn1S

Anyone dispute that San Francisco has become a dystopia? The scion of 1960s’ Weather Underground criminals reads out of the Woke progressive playbook, blaming poverty, wealth inequality and unmet needs. “The result has been an increase in crime so sharp that San Francisco’s liberal residents are … supporting a recall of Mr. Boudin, with a vote set for June 2022,” the Wall Street Journal reports.

He has emptied the jails back onto the streets of San Francisco’s — inmate population is one-quarter what it was just two years ago. WSJ reports “More than half of all offenders, and three-quarters of the most violent ones, who are released from jail before trial commit new crimes.”

→ We count 5 felony and 1 misdemeanor bail jumpings on Trevon Adams’ rap sheet. He’s the guy arrested for the whacking at a gas station just east of Madison on Milwaukee Street.

Blaska’s Bottom Line: It’s not just John Chisholm. Wisconsin RightNow names the eight who share responsibility for putting Darrell Brooks back on the streets. They include Wisconsin Attorney General Josh Kaul. Like the court commissioner who set one of the low bails; he formerly managed the City of Milwaukee Equal Rights Commission.

10 Responses to Progressives blamed the gun, now they blame the car