Aside from Adam Kinzinger and a certain sassy congress gal from Wyoming, few have been as critical of the “Stop the Steal” urban myth as the Head Groundskeeper here at the Werkes. (We have too many friends as it is.)

In the interest of fairness (to which we pay lip service) and the historical record (which is more transient than an Etch-a-Sketch) we should note that the Democrat(ic) party spent four years trying to delegitimize Donald Trump’s presidency. Two impeachments didn’t take. The second impeachment manager, U.S. Rep.Jamie Raskin, was among the seven Dems voting to deny the 2016 electoral college results.

So don’t get all Sunday morning preachy on respecting election results, my progressive …. acquaintances (for they are our acquaintances).

From out of the past comes John “Bull” Durham, federal prosecutor. Mention of his name is like hearing that Andy Williams is still performing at Branson MO. After two years of sifting the outdoor sandbox, Bull Durham has surfaced with an actual, honest-to-Gawd criminal indictment! No, not of Hillary. No, not Comey, Brennan, or Clapper. Not Tinker to Evers to Chance. It’s someone no one has ever heard of!

But it is — sez here — the camel’s nose under the tent (to coin a phrase). Doing the perp walk is a guy named Sussman. (WHO?) Michael Sussman. (Oh!) Charged this week, only because the clock was ticking on that statue of limitations thing. (Which the Black Student Union has not demanded be removed. So far. What? It’s “statute”? Never mind.) 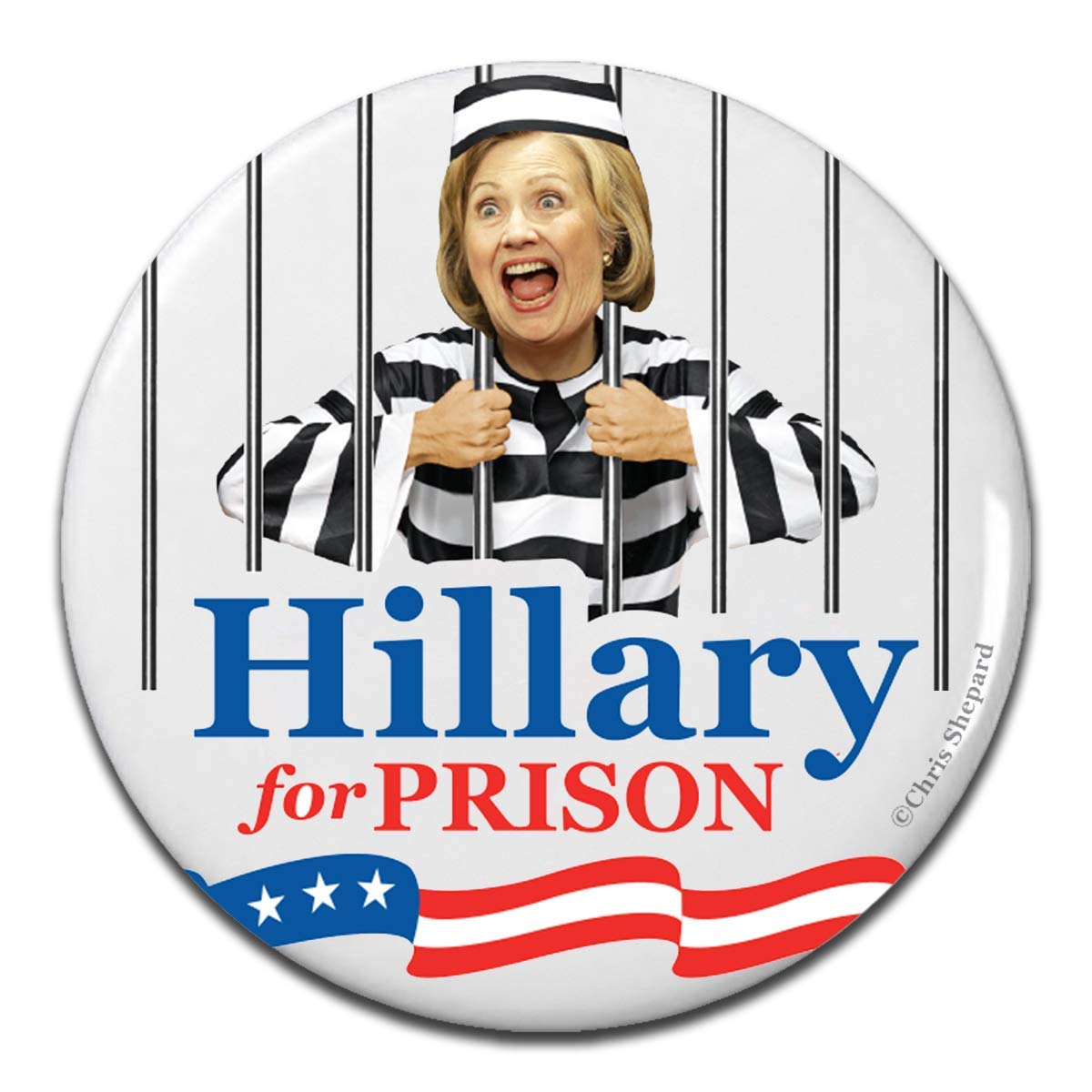 The plot, it thickens

This Sussman character was working for a law firm (Perkins Coie, who did the Al Gore election challenge) mouthpiece for the notorious Clinton Syndicate (one of the five families of New York). Was passing dirty doss-ee-yaze about Trump peeing on Vladimir Putin at a bathhouse in Minsk.

We’re boiling this cabbage down for the upcoming Mystery Science Theater episode but you get the idea. Sussman lied about his affiliation to the FBI which, being a former federal prosecutor himself, he should know not to do but may have thought why should he be the only guy in Washington telling the truth. And you wonder why Republicans are cynical; 63% of Repulicans think Joe Biden’s victory was fraudulent, according to this poll taken in June. Even the New York Times is forced to report:

Supporters of Mr. Trump have long been suspicious of Perkins Coie. On behalf of Democrats, [one of their lawers] commissioned a research firm, Fusion GPS, to look into Mr. Trump’s ties to Russia. That resulted in the so-called Steele dossier, a notorious compendium of rumors about Trump-Russia ties. The FBI cited some information from the dossier in botched wiretap applications.

Some of the questions that Mr. Durham’s team has been asking in recent months … suggest he has been pursuing a theory that the Clinton campaign used Perkins Coie to submit dubious information to the FBI about Russia and Mr. Trump in an effort to gin up investigative activity to hurt his 2016 campaign.

Blaska’s Bottom Line: In plain language, the Clinton campaign weaponized the federal surveillance system in an attempt to throw the 2016 election. Where have you heard that before?! (Here, dammit!) A fact hidden by Robert Mueller’s team of cover-up artists. (Mueller makes Uncle Joe Biden look electric wired!)

We’ve got the T-shirt back from Klinke’s Cleaners: Hillary for Prison, now!

When will Biden pardon Hillary?

10 Responses to Fit Hillary for a GPS ankle bracelet!