Dissenters will be ostracized

The politics of guilt

It is the equivalent of the perpetual motion machine. Your opposition to Critical Race Theory is proof of your implicit racism. So says the editor of The Capital Times, which wears whatever fashion progressivism dictates this season. (Must. Keep. Up.)

Paul Fanlund congratulates himself for “extending an olive branch to conservative Republicans willing to push back against the noxious and at-times violent cult of Donald Trump.” 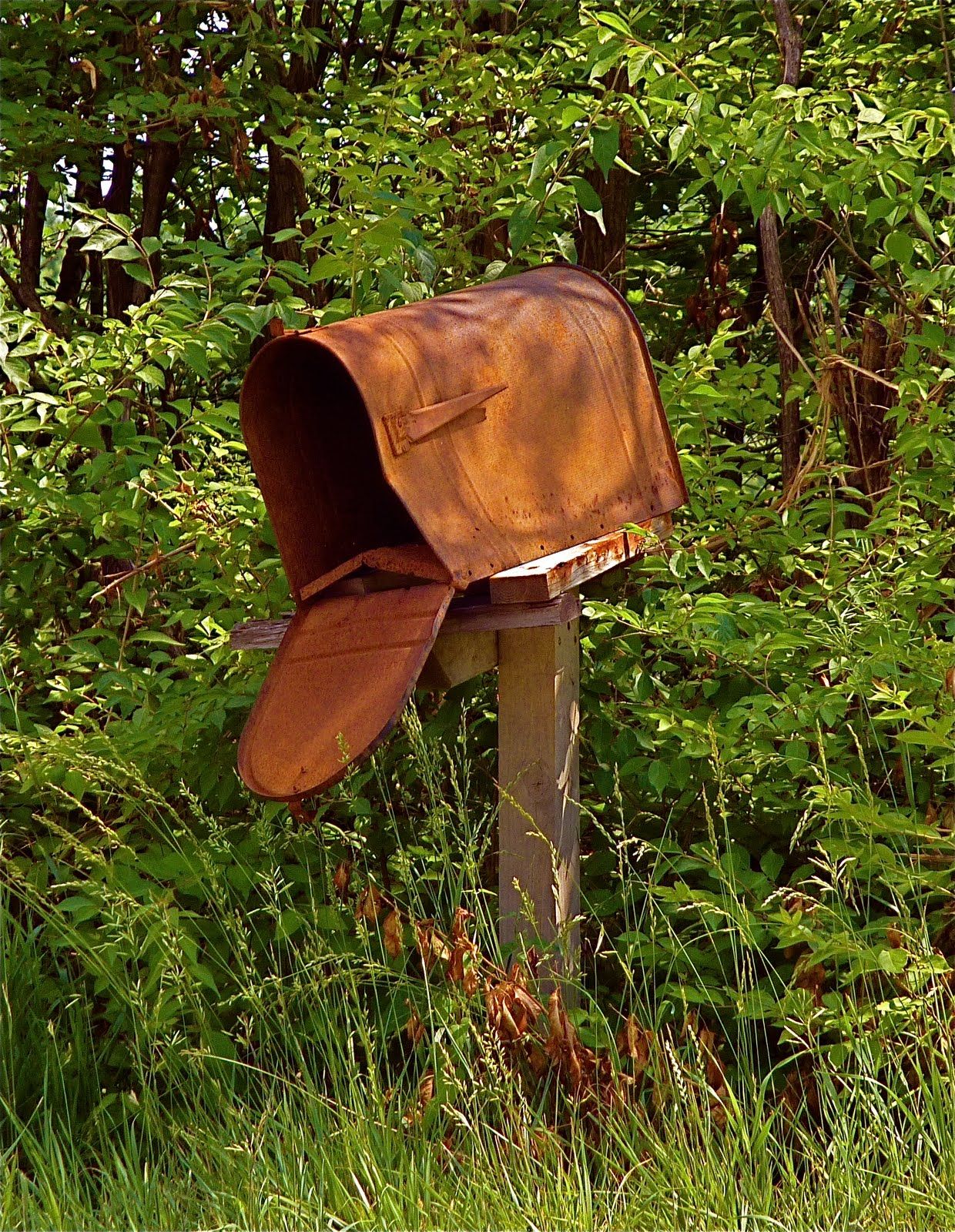 Blaska checked his in-box again this morning. No olive branch for those of us who push back agains the noxious and at-times violent cult of BLM. Instead, we found a frayed race card, played face up, postage due. Opposition to the CRT creed that the USA is systemically racist, that white people suffer from “implict bias,” that “Equity” requires jiggering test scores and demonizing law enforcement — why, that’s just plain “dishonest.” Criticism of The New York Times’ “1619 Project” — that traducing of history that brands Abraham Lincoln a racist — “is racially inspired,” according to the Book of Fanlund.

“The bogeyman for the racist right has been critical race theory.”

Tell that to historians like James McPherson and Sean Willentz. (The 1619 Project critiqued.)

Because Fanlund is a) white and b) male, the good progressive requires validation from a black woman. Who else but Gloria Ladson-Billings, “respected professor emerita at the University of Wisconsin-Madison, current president of the National Academy of Education, and a longtime national expert on critical race theory.”

That’s like asking Rudy Giuliani if the 2020 presidential election was rigged. But at least the editor recognizes that critical race theory IS being taught in our schools, given that the professor presides over the National Academy of Education. (Apparently, there is such a thing?) Want tenure? Want to get hired as a K-12 teacher? Toe. The. Line.

Ladson-Billings goes on to say, in effect, so what if little white kids get shamed. Think of how the little black kids felt at Little Rock high school in the 1950s.

→ For further study: “All journalism is activism.” — Nikole Hannah-Jones.

Blaska’s Bottom Line: What’s a little race-shaming? Except that it teaches today’s black kids that they are victims and someone else is the problem.

Why are YOU guilty?

10 Responses to Dissenters will be ostracized