‘I could see this day coming.’

‘Neither of his parents were responsible enough to care for him.’

Kaleem Caire is former president of Madison Urban League, ran for school board in 2019, and now runs One City Schools, an independent charter school focusing on minority youth, enabled by Gov. Scott Walker.

It breaks my heart that 11-year-old Anisa Scott lost her life, and that one of the young men I was trying to help has been accused of her murder. She should be home right now with her family and friends enjoying life and preparing for another school year. One of the young men accused of her killing: I met Perion Carreon in March 2015 when I got together with him and his aunt to figure out how I could help him while he was attending middle school as an 8th grader in DeForest, Wisconsin.

His childhood had been marred with more trauma than any child should ever have to endure, and neither of his parents were responsible enough to care for him. 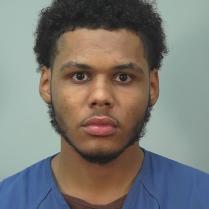 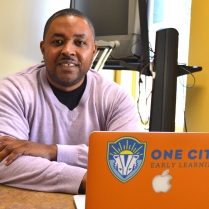 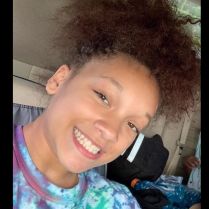 I also met Khari Sanford and Alijah Larrue, who are currently in jail awaiting trial for the murder of Dr. Beth Potter and her husband Robin Carre,  when they attended Cherokee Middle School (Alijah) and West High School (Khari) with my daughter. I remember all of the students at my daughter and Alijah’s 8th grade graduation in June 2016 erupting into cheers when Alijah’s name was announced and he walked up to the stage with a red three piece suit on, dress shoes and sun glasses. They clapped for every student, but they cheered for him.

Over the last 10 years, I have seen the names of some of the young men who are stealing cars and engaging in other crimes, and I have known several of them. Sadly, I could see this day coming.

The police, press conferences, grant money and more conversations will not stop this violence or prevent us from losing our children to it. It hasn’t stopped it yet. But we could and we must.

Blaska’s Bottom Line: Kaleem almost despairs that anything can be done. Is intervention in the teen years too late? Kaleem is changing the narrative with his One City Schools, starting with the youngest children he is adding upper grades year by year.

What IS the answer?