Dear Dr. Gee: can we teach responsibility instead of guilt?

Want to reduce racial disparities?
Do your homework!

If we do not get answers to our questions, Blaska Policy Werkes will issue subpoenas. Sure, they are crypto-subpoenas but they should produce about the same result as Jerry Nadler’s.

We question the utility of racial conscience-raising which, in Madison today, is a popular pastime rivaling Pokeman Go. We were struck by this recent letter to the editor appearing in the Wisconsin State Journal:

My husband and I recently completed “Justified Anger: Black History for a New Day,” a 10-week course about slavery and how slavery and its aftermath has shaped not only the African-American experience but the experience of all Americans (whether they know it or not). Kudos to the Rev. Alex Gee and the team of professors, activists and volunteers who planned and presented this excellent course that seeks to engage Madisonians in advocating for racial justice.

The whiff of smugness about me as a white person from Wisconsin, a state I thought untainted by our slave past, was blown away as I listened and learned of the ways the northern states were complicit in slavery and discussed with fellow Madisonians the many aspects of racism and racial disparities that remain endemic in our society. Among them: housing, education, voting, employment and the judicial system.

I know Madison can do better than we are doing. And I hope that I and my fellow attendees will find a path to work toward a fairer, more inclusive city. You can learn more about the course, taught annually, at nehemiah.org. — Patti Sinclair, Madison. 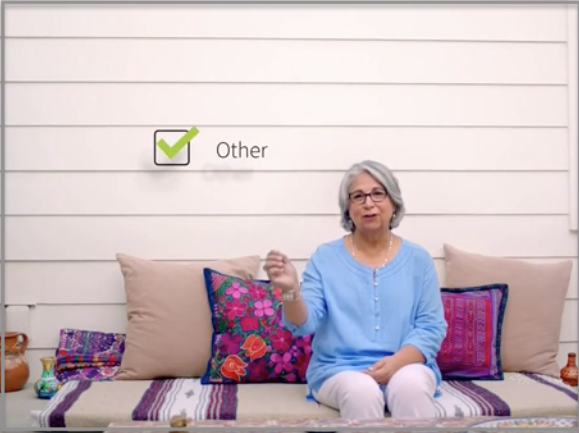 My Ancestry DNA results came back!

I put this question to the Rev. Alex Gee, the major domo at Nehemiah and the guy who started Justified Anger:

“Now that the Sinclairs are newly woke, how does that help little Javon read? Do math? Obey the law? Get admitted to college, start a career, own a home, get elected to the school board, retire with a 401(k)?”

What, exactly, are you doing differently?

We also reached out to Ms. Sinclair of Madison with our questions and, these weeks later, have been met with silence. The white lab coats here at the Werkes wondered how their lives had changed since their awakening. What are they doing today (or not doing) that differs from their previous state of white privilege, implicit bias, and latent racism? Maybe it’s like Russian collusion: no there, there.

It is indisputable that disparities between races exist in such areas as education, income, arrests, etc. The question is this: Who is responsible for that disparity?

If Madison be so racist:

We say this as someone with new admiration, after reading Ron Chernow’s biography, for the presidency of U.S. Grant, who suppressed the Klan. He vowed that, after winning the bloody war against slavery, he’d be damned if he was going to lose the peace. The indentured servants here at the Stately Manor now are watching professor Henry Louis Gates’ PBS series on Reconstruction. That period was bloody enough.

The gift that keeps on taking 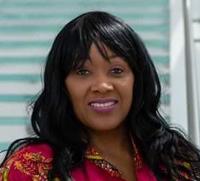 Which brings us to Toriana Pettaway, Madison’s racial equity coordinator. Unintentionally, for certain, Ms. Pettaway is teaching her own graduate-level course on waging identity politics.

You may recall, when Ms. P. failed to submit the required number of signatures to run for mayor she accused the city clerk’s office of “white supremacy B.S.”

Race is the lady’s business, her line of work and boy is she good at it! (Pays well, too, at $83,377 a year.) City of Madison managers have worked up a spreadsheet of workplace violations, shortcomings, insubordination, F-bombing, tasks uncompleted or poorly performed. The lady has been warned, put on notice, and suspended. Her personnel file must be bulging like the hernia on a fat man.

And still, Ms. Pettaway plays identity politics against her boss. Who is also black. Now she is “marginalized” as a black female working in his office.

That is some dedication to the job of race mongering! Well done, Ms. Pettaway!

Blaska’s Bottom Line: Funny thing, having never enslaved anyone, refused service or discriminated in any way, we still don’t feel guilty. Might we all be better off if we focused on behavior instead of race?

23 Responses to Dear Dr. Gee: can we teach responsibility instead of guilt?