TODAY’S QUIZ: Guess who is allowed back in school and who is not? Answers at bottom of this blog. 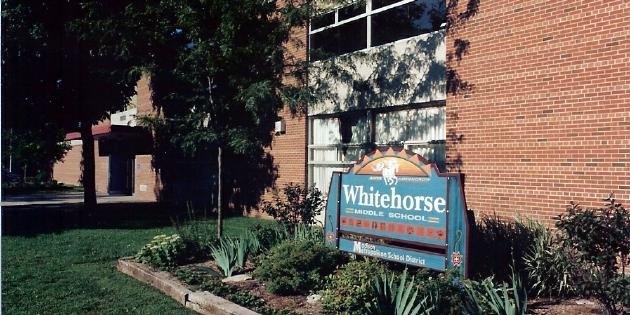 We excerpt three separate Madison police interviews conducted February 19 with witnesses of the event that occurred February 13 at Whitehorse middle school. More can be found on the Madison Police website.

The principals here are: 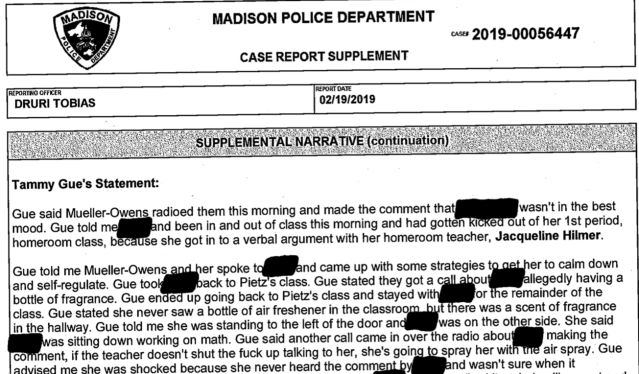 Blaska’s Final Question: How many of us have that training, not to mention that kind of patience?