Three triumphs for restorative justice, actually. A 16-year-old driver and two 14-year old passengers stole a car and crashed it into a home under construction for a disabled woman of color on Allied Drive last week. With injuries. Turns out just these three combined were arrested 29 times earlier for crimes including operating a vehicle without the owner’s consent and burglary. (Kudos to Chris Rickert, one of the better news reporters in town.) 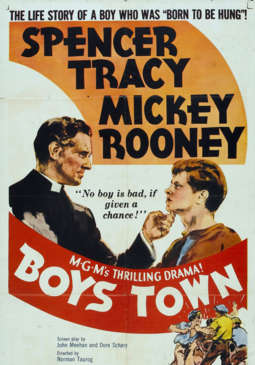 Paging juvenile court judge Everett Mitchell: did you swear to uphold the law? What is your success rate?

Social media hereabouts is asking Where are the parents? The parents are the problem! Too many times they join in with their wayward offspring to whale on other kids and parents with whom they are feuding in school cafeteria brawls.

There is one reliable supporter of police on Madison Common Council. Alone of its 20 members, Alder Paul Skidmore spoke at the Madison Board of Eduction on behalf of cops in schools. His November 5 public safety meeting attracted 400 to 500 citizens plus the mayor, police chief, sheriff, police captains, and two judges.

Wouldn’t you know it? — Paul Skidmore has an opponent. And it’s not even time to take out papers for the April 2 non-partisan council and school board elections. This is Madison, folks, where the social justice warriors never rest. NEVER!

Candidates cannot even begin to circulate nomination papers until December 1 (a little better than a week away) and have until January 2 to file those and other papers. (Instructions here.) (Only 20 signatures of qualified voters are needed, best to get a few extra; 40 is the maximum. School board is a city-wide election; for those gather between 100 and 200 signatures. Find your aldermanic district here.)

So far, eight alders have announced they are not seeking re-election, including Matt Phair and Mo Cheeks here on the southwest side, Larry Palm on the northeast side, and Ledell Zellers on the isthmus north of East Wash, [CORRECTION: . ] Those are in addition to alders who quit mid-term and were replaced by appointees who may or may not run in their own right.

Our local elected officials, in other words, aren’t all that special. In still more words: you can do it!

What was the worst year to be human on earth? 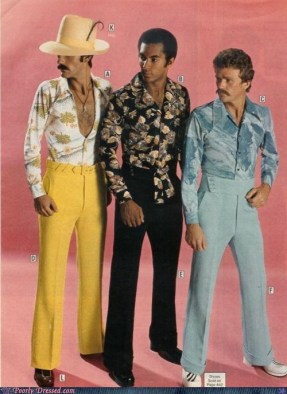 Several candidates: The year 1349, when the Black Death wiped out half of Europe’s population, and 1918 — when influenza killed up to 100 million people. Some of us would nominate the Jimmy Carter presidency. Hostages, gas lines, meat shortages, double-digit inflation, polyester leisure suits and disco music. Need we say more?

A Harvard researcher pinpoints 536 A.D., pretty much the beginning of Europe’s dark ages. From the feisty New York Post:

In that colossally miserable year, ash from a volcano plunged into Europe, the Middle East and Asia, causing a blanket of darkness that spanned 18 months —leading temperatures to plummet, crops to die and humans to starve to death.

Looks like the big snow storm Sunday will track south of us. (More here.)

Will Tony Evers keep Stephanie Klett at Tourism and appoint Luther Olson to replace him at Public Instruction? (More here.)