Symbols are important. Symbols communicate more viscerally than words. Think of the Statue of Liberty, the Arc de Triomphe, the Vietnam Wall, or the crucifix. At the other end of the ledger, Lenin’s Tomb, the swastika, and, yes, a triumphant Confederate general astride a prancing horse.

If Madison had a symbol, it would have to be the peace sign.

Madison scrounges for subtle indications of long-ago intolerance while moms walking toddlers to their first day of school find shell casings on the sidewalk.

How different is that from ISIS defacing ancient Assyrian ruins that preceded the one true religion of Islam (albeit writ in lower case)?

Think Paul Soglin and substitute Madison when reading the following:

“What New York’s mayor wouldn’t give for a larger-than-life Robert E. Lee bronze in full ‘Gone With the Wind’ glory that he could order taken down,” William McGurn writes in today’s Wall Street Journal.

Mr. de Blasio is hardly the only pol to grandstand here. But as mayor of the nation’s largest city — and America’s self-styled progressive-in- chief — his eagerness helps illuminate why these hunts for hate hold such an attraction for the Democratic left.

One big reason is that the left’s identity politics is not about healing old wounds. It’s about picking at them. Is there anyone in New York who believes a de Blasio panel rummaging through the city’s monuments for evidence of “hate” will contribute to either greater reconciliation or a deeper appreciation for the complexities of the Civil War? 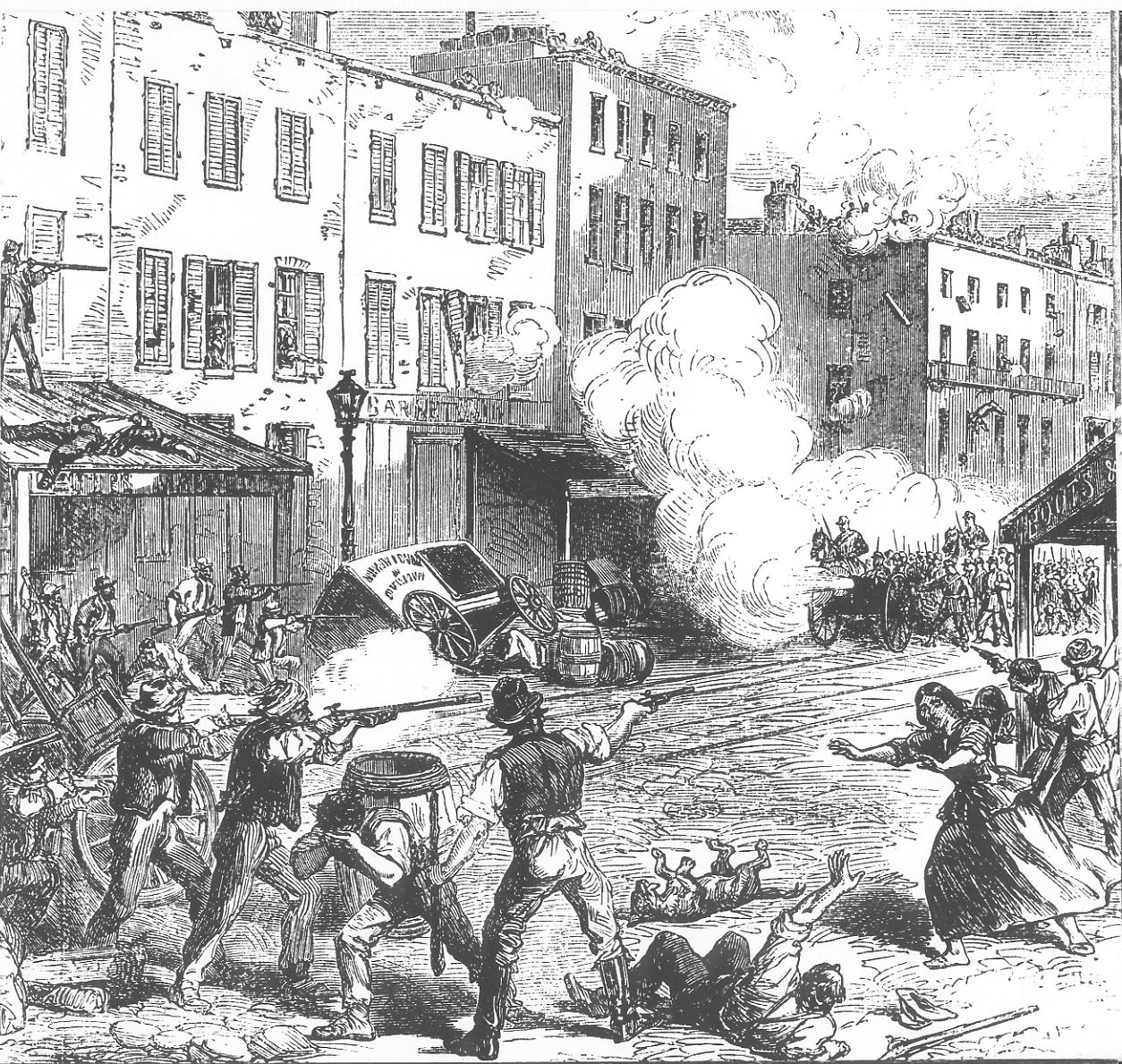 Lacking same, New York’s finest minds are evil-eyeing a statue of the first conquistador, Christopher Columbus. The irony is that Civil War-era New York, if not sympathetic to the Confederacy, was antagonistic to the Union cause. It voted McClellan over Lincoln. Let’s not forget the draft riots of 1863 when mobs hunted down and killed free black people.

Lacking same, Madison must settle for a plaque that referred to soldiers who died in squalid captivity as “unsung heroes.” (“Mayor Soglin vows no rest for traitors.”)

Socialist organizer John Nichols is of the same mind. One of the Comrade’s favorite targets is Paul Ryan. His “pronouncements are not enough,” Nichols scolds.

Back to William McGurn:

Now, if Mayor de Blasio [or Paul Soglin] were truly looking to tear down monuments that actively contribute to racial injustice, he would find plenty in his city. These include a failing public school system in which only a small fraction of African-American students test at grade level; a new, state-mandated $15 minimum wage, which will further price young black men out of jobs when it goes into effect; and the misguided welfare programs that undermine the black family.

Just try find traction in teachers-unionized Madison for a Madison Prep or, for that matter, a Montessori charter school. Instead, hear the call for more free stuff and pricing young people out of the workforce.