Some collect stamps. Angry black racist Frank James pinned perceived injustices to his cork board like butterflies, whether the result of his personal failures, paranoid delusions, or the editorial page of the New York Times. Like any good progressive, he blames The Other, like New York Mayor Eric Adams — a black man who didn’t start the fire, Billy Joel!

→ “New York subway massacre has roots in mental illness, but the shooter’s delusions were likely fed by the relentless cultivation of racial resentment.” — Manhattan Institute.

Occurred to the gray lab coats at Blaska Policy Werkes that Madison politics, too, is dominated by “mostly peaceful” injustice collectors. Kids can’t read at grade, steal cars, fight each other at lunch hour. Progressives’ response? Expel the police! Rename the schools. Haul away the 42-ton glacial rock. If you blame Frederic March, you excuse the angry gang banger. 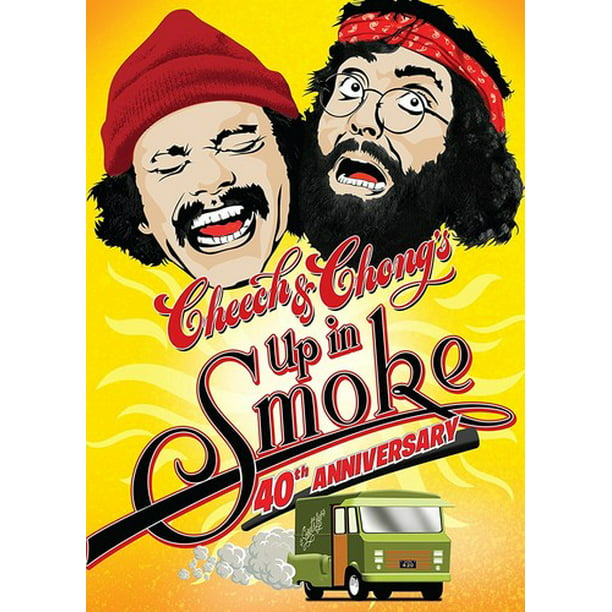 This idiocy is catching up with progressives. Even The Nation (John Nichols’ day job) senses progressivism is in bad odor. Faced with electoral armageddon his November, “The President needs bold plans to hold back an increasingly authoritarian Republican party,” the Nation squeals. So what’s the bold plan, Stan? The Nation proposes: Legalize marijuana, forgive Ivy Leaguers their student loans, encourage more baristas to unionize, and jigger the definition of poverty to open the spigots for more income redistribution. I.E., more of the hair of the dog that bit them!

Who is the authoritarian? The Nation admits enacting any Green New Deal requires “convincing the hundreds of millions of people in wealthy countries that they should accept a stagnant standard of living.”

Putting any of this into effect would, of course, require a much stronger regulatory state [and] a more muscular government [to] directly redistribute wealth. (“Shrinking the economy to save the world.”)

Congressional Democrats introduced a bill declaring housing as “a human right.” That’s Ilhan Omar’s snowplow clearing the way for more government spending. Democrats who went big with Joe Biden now own the 40-year record inflation at the gas pump and on store shelves.

“Don’t expect a Sister Souljah moment from Democrats any time soon,” National Review counsels. “Even supposed moderates are on board with radical ideas about race and gender — even though most Americans disagree.”

Don’t believe it? Name the Democrat who is calling out critical race theory, identity politics, or the fixation on pronouns. Not Mark Pocan, Francesca Hong, Ali Muldrow, or Mayor Satya. Not Tony Evers, Tammy Baldwin, or Mandela Barnes.

The Florida legislation slandered by progressive media as the “Don’t Say Gay” law (for ban teaching gender identity in kindergarten through third grade) finds favor with voters by a margin of 16 points nationwide. 62% support the notion that athletes born men should compete with their birth gender.

Blaska’s Bottom Line: The Liberal Patriot (of all sources!) sees all Republican senators winning, including our Ron Johnson. Democrat incumbents lose in Arizona, Georgia, Nevada and New Hampshire. In the house, Democrats will lose 25 to 40 seats. Quick! More loco weed!

What’s in YOUR collection?

Madison WI
View all posts by David Blaska →
This entry was posted in Election 2022, Progressives, Uncategorized. Bookmark the permalink.