‘Hooray for our side!’

The grey lab coats have diagnosed the Head Groundskeeper’s principal problem as insufficient partisanship. Yes, he suffers from objectivity. Like those two-handed economists of whom Truman despaired. Always saying “On the other hand …” We entertain the possibility that we may be mistaken — hard not to when so many remind us every day.

But we do admire those who swim upstream. Political courage is in such short supply these days. Three Madison school board seats up for election — only four candidates; 26 of the 37 county board seats uncontested. The five Dane County circuit court judges whose terms expire get a free pass. 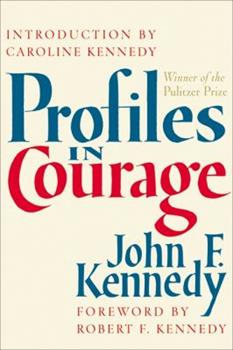 Which is why we admire Mike Rounds, a back-bench Republican senator from the great state of South Dakota.

“I stand by my statement. The former president lost the 2020 election. This isn’t new information. If we’re being honest, there was no evidence of widespread fraud that would have altered the results of the election.” … I think integrity matters.” Rounds’ rebuttal to Trump.

Which is why we admire Ron Johnson, wrong as he often is. Gawd, Wisconsin news media hates the man. (Advantage: RoJo!) Wisconsin loves mavericks and this one asks unpopular questions. Apostasy on Fauci is becoming a popular play.

A CNN analyst (of all sources!) thinks history suggests that Johnson is likely to win and Republicans will not lose any of the seats they control to Democrats.

Why? Because the opposition party rarely loses Senate seats in midterms when those states had leaned toward them in previous presidential elections. Let’s start with Wisconsin. President Joe Biden won it in 2020, but only by 0.6 percentage point. He won nationally by 4.5 points. In other words, the state voted nearly 4 points to the right of the nation.

And then there is Mandela Barnes, the likely Democrats’ nominee. More Woke than the taste tester at Maxwell House. 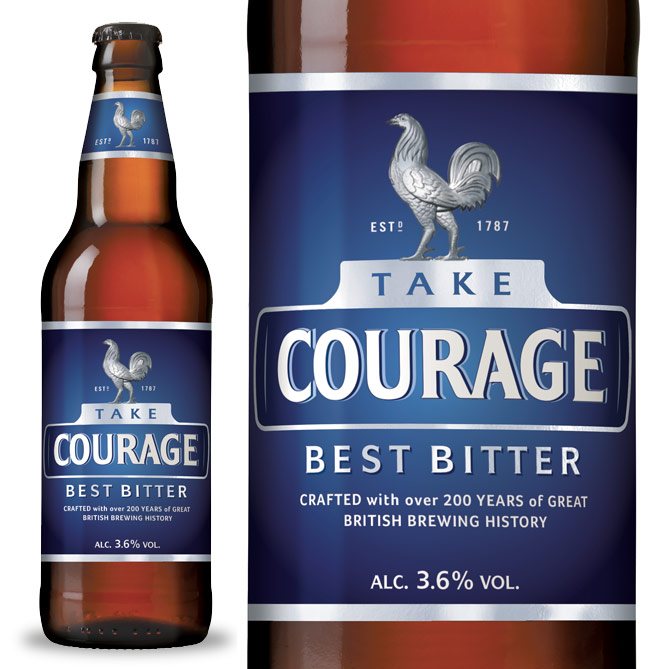 We admire Aaron Rodgers, not just for being the NFL’s Most Immunized Player. (The Packers without Rodgers? Shudder. We think he’s kissed and made up.)  But because he reads Ayn Rand and admits it!

We admire John McWhorter (if you can’t tell), because he takes the war against Wokeness — and UW-Madison’s idiot chancellor Rebecca Blank— from Ivy League Columbia University to the pages of the New York Times.

We admire Joe Manchin and Kyrsten Sinema. The senator from Arizona precipitated a news media meltdown by declaring her support for the Senate filibuster BEFORE Joe Biden’s last-ditch, closed-door appeal to her Democrat(ic) caucus. Because of “objectivity,” your irascible bloggeur wonders if the roles were reversed and Mike Pence was the Senate tie breaker, how many of us would support the filibuster?

Heard the rumor that Tommy Thompson is thinking of running for governor? Again!

If we Republicans can applaud Sinema’s courage can we at least appreciate Liz Cheney’s?

Madison WI
View all posts by David Blaska →
This entry was posted in Election 2022, Uncategorized. Bookmark the permalink.