What’s in YOUR stocking!

They’re too pie-eyed on Tom and Jerry-mandering to know it, but Sen. Manchin may have have done his Democrat(ic) colleagues a huge favor. The Pelosi/Schumer Congress has already poured too much money into the economy chasing too few goods. The inflation the Senator predicted has hit home hard. The all-items Consumer Price Index rose 6.8% for the 12 months ending November — the largest increase in 39 years.

Voters could see Democrats grinding horse meat and saw dust into this legislative sausage and they didn’t like it. Like bringing down the cost by pretending an entitlement would last only two years.

“They’re just trying to make the adjustment for the time to fit the money or the money to fit the time,” Mr. Manchin told Fox News this morning. 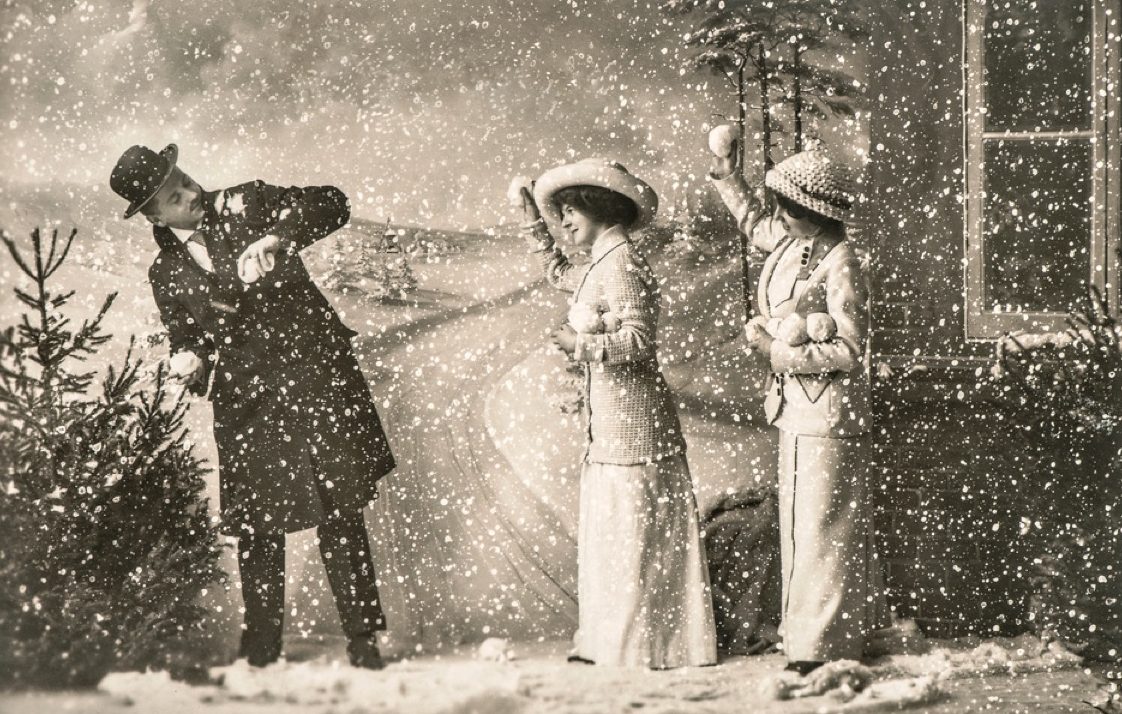 Democrats react to Joe Manchin’s announced no vote on BBB

Unleash the hounds of heck

“His comments are sure to infuriate his Democratic colleagues,” the New York Times commented. Just listen to Bernie Sanders sputter over at CNN’s State of the Union:

“We’ve been dealing with Mr. Manchin for month after month after month. But if he doesn’t have the courage to do the right thing for the working families of West Virginia and America, let him vote no in front of the whole world.”

Works for the Werkes. That would be must-see TV. Meanwhile, watch the senator get a good working over from the likes of Rachel Maddow, Joy Reid, AOC, and John Nichols.

Blaska’s Bottom Line prediction: Democrats will pile so much bile on Manchin that he’ll switch sides and make Mitch McConnell majority leader. Krysten Sinema will follow. The Biden presidency is over. The progressive project (aided by the revolt against CRT and San Francisco’s re-embrace of policing) is on life support.

19 Responses to Manchin delivers lump of coal to Democrats