We’re holding the line on subscription fees!
(Except for platinum subscribers; them, we soak!)

The first step to recovery is recognizing the problem. Progressives are groggy from their off-year election shellacking. They know they’re in trouble but — like a San Francisco street addict— can’t kick the new, more powerful opiate of the Marxist masses: critical race theory.

“Democrats have been slowly hemorrhaging working-class voters, the backbone of the party since the New Deal,” The Nation magazine declares, furiously scrubbing their own bloody hands.

Election Day Tuesday 11-02-21 was panic in needle park. Democrats’ up-front socialist nominee loses to a write-in (albeit the sitting mayor) in blue-collar Buffalo NY. A retired police captain and former Republican won the boroughs outside Manhattan to become mayor of New York. Minneapolis — Ground Zero of the George Floyd protests! — turns back Defund the Police. Seattle, thought to be thoroughly colonized by social justice warriors, elects a Republican mayor and district attorney. More working class latinos and blacks broke for Republicans in Virginia, including a black female Marine veteran.

“Broadly across the country, working class and nonwhite voters appear to have offered crucial support to moderate, even conservative, candidates,” the Manhattan Institute reports. Donald Trump wasn’t all wrong. 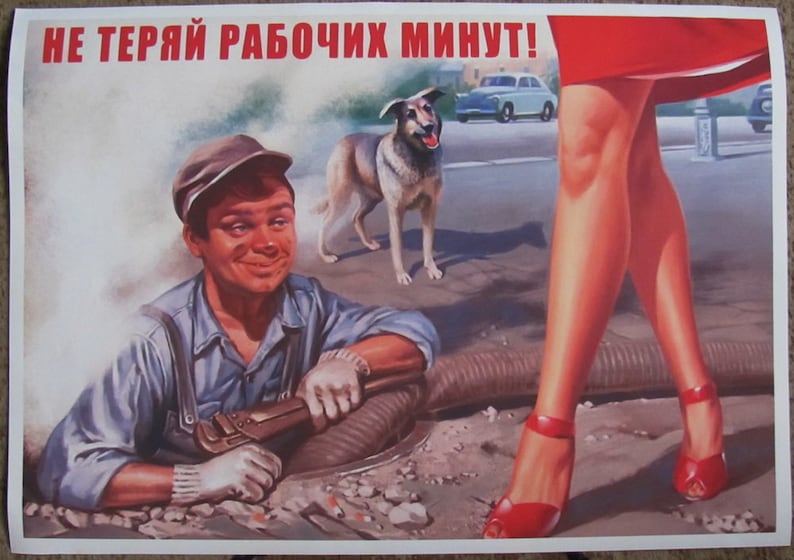 The Nation admits “Only five members of the Congressional Progressive Caucus represent competitive working-class districts.” (That would not be Mark Pocan’s Madison WI.) So much for party of the proletariat, eh, Marxists? The Nation summarizes the task at hand in its headline:

“How to stop progressives from losing the working class.”

Their prescription: MORE FREE STUFF! “Medicare for all or a federal jobs guarantee.” Jobs GUARANTEED! (Didn’t Stalin try that?)

The Nation writer polled working-class voters in five swing states, including Wisconsin. Her findings “complicate the popular theory that the primary driver of white working-class electoral behavior in recent elections is a latent or resurgent racism.” Popular theories like:

•   “Democrats didn’t lose Virginia because progressives were too Woke. They lost because Youngkin lied about critical race theory to activate white racial anxiety. — Charles Blow in the NY Times.

•   Or, in the very same issue of The Nation: “Virginia Republicans perfected the post-Trump dog whistle.”

•   The New York Times staff writer who counsels: “Try to disregard ephemera like quotes from random parents and, especially, students.”

The racist theory that cannot be named

One might think that “complicating the popular theory” would lead The Nation to follow the bread crumbs leading to the big payday: Quit Playing the Race Card. But the author pivots hard Left to prescribe “the kind of egalitarian economic agenda championed by candidates like Bernie Sanders.”

The white lab coats at the Werkes put the electron microscope to “How to stop progressives from losing the working class.” No mention of the culture. Totally ignored something called “values.” Critical race theory? Nary a jot — much less a tittle!

Did The Nation’s researcher ask:

Could Republicans be so lucky?