The progressive cancel culture is canceling our culture

The NAACP, faith leaders, actors, and alumni wrote this week to the chancellors of the University of Wisconsin campuses at Madison and Oshkosh and to Gov. Tony Evers to restore the good name of a real-life civil right activist.

Or, as academic John McWhorter puts it “repeal the tarring and feathering of an alumnus of the school, the renowned actor Fredric March.”  McWhorter also marvels over the banishment of the glacial erratic Chamberlin Rock in “The University of Wisconsin smears a once-treasured alum.”

Fredric March won an Oscar for maybe the greatest American film, Best Years of Our Lives. It was his second such award. March, a native Wisconsinsite, won a Tony Award for originating the role of the father in Eugene O’Neill’s “Long Day’s Journey Into Night” on Broadway and played the classic Willy Loman in Arthur Miller’s Death of a Salesman.

No mistake forgiven, no matter how innocent

But as a youth in 1920, he formed with fellow underclassmen a campus club they called “Ku Klux Klan.” Their club appears to have had no connection to the notorious Klan favored by Woodrow Wilson. No evidence its members engaged in racial harassment. The name was quickly changed before the real Klan came to campus in 1922. The naming of March’s Ku Klux Klan “seems to have been an accident,” McWhorter concludes. “Clumsy, probably.”

McWhorter recites the the actor’s many years of civil rights advocacy. “He was one of the white people who spoke on a national broadcast the NAACP sponsored in 1964 celebrating the 10th anniversary of Brown v. the Board of Education. This is a Klansman?” 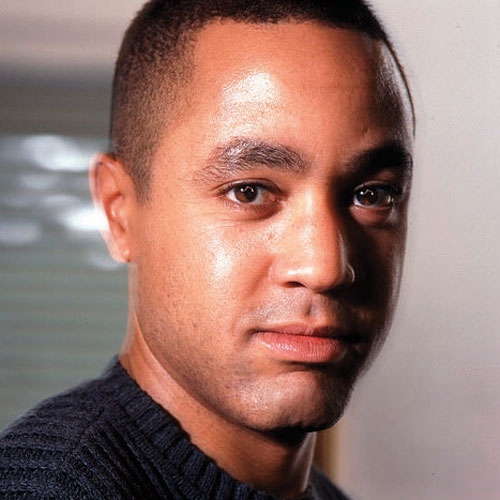 Off with their names!

Didn’t matter. March’s name was stripped from student theaters on the Madison and Oshkosh campuses at the insistence of social justice warriors. Even though their feckless chancellors knew better! Madison chancellor Rebecca Blank commissioned a study that reported the naming was the naive mistake of underclassmen. McWhorter writes:

Oshkosh’s chancellor, Andrew Leavitt, acknowledged this history too, and said “there is no evidence to show that the UW-Madison group March belonged to was linked to the national movement of the Ku Klux Klan in its time.”

Throughout, there was apparently little or no investigation of what the man actually stood for.

Blaska’s Bottom Line: Isn’t that the very definition of cancel culture? Our universities no longer tolerate sifting and winnowing. Thanks to a noisy bunch of Woke totalitarians and spineless academics it’s all winnowing and no sifting.

When will Tommy Thompson put a stop to this nonsense?