‘Finish the wall or the next Trump will!’

We’ll drink to that (but no Coke, pls)

Those 13 people — along with others who have recently lost their lives in dangerous  crossings — might not have met their grisly fate if the Biden administration’s concept of compassion wasn’t also an inducement to recklessness. They would not have been killed if a wall had been standing in their way. …

That deterrent is needed now. U.S. agents apprehended 170,000 migrants along the southwest border in March, a 70%  jump over February’s numbers and the highest level in 15 years. — “Biden should finish the wall or the next Trump will.” 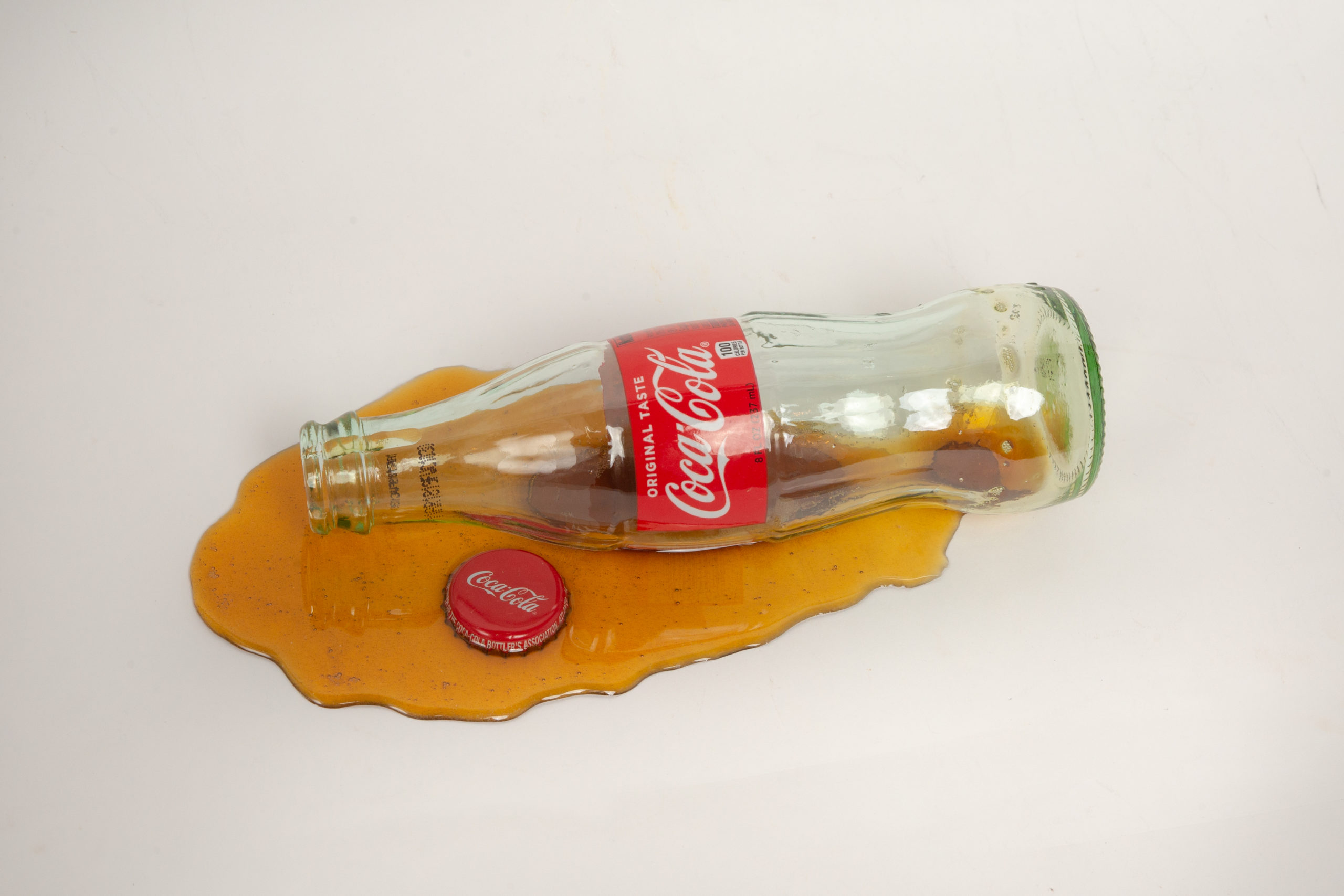 Gerard Baker, “The C-suite converts to the new political religion”:

Woke cultural nihilism is the dominant confession, and a fanatical one. The modern secularists who deride the hag-ridden mysticism of traditional religion are now the most devoted congregants in the First Church of Anti-racism. Penitents line up to be shriven for their white privilege, bending the knee before the altar of justice and equity. They present pendants of the martyred St. George of Minneapolis for blessing from Hollywood prelates and Ivy League divines, solemnly chanting canticles from the Black Lives Matter breviary. …

The rush by corporate leaders to denounce Georgia’s new voting law will rank in infamy as one of the most cowardly, cynical and socially destructive moves in modern American history.

Cheerleaders at the woke media

The devil announced his fiddle contest will no longer be held in Georgia.

The Morning Dispatch reports that CBS “News” ballyhooed “Three ways companies can help fight Georgia’s restrictive new voting law.” The Dispatch quotes Commentary magazine’s Noah Rothman. “In its coverage of Georgia’s voting law, the press not only ran with a misleading narrative that suited one political party’s agenda, it actively and passively advanced that agenda with a style of reporting that is all but indistinguishable from lobbying.”

⇒ Nate Cohn in the NY Times: “The law’s voting provisions are unlikely to significantly affect turnout or Democratic chances. It could plausibly even increase turnout. In the final account, it will probably be hard to say whether it had any effect on turnout at all.”

The Werkes notes that MLB moved the All-Star game to a state, Colorado, that requires voter ID and has two fewer days of in-person absentee voting than Georgia will now enjoy. Will MLB (or is it BLM?) commissioner Rob Manfred attend this weekend’s Master’s golf tournament? He IS a member of Augusta National Golf Club, after all.

Lost in the shuffle — The U.S. Supreme Court dismissed a lawsuit against Trump for blocking certain followers from his personal Twitter account. Justice Clarence Thomas noted the disparity: “Twitter barrred Mr. Trump not only from interacting with a few users, but removed him from the entire platform, thus barring ALL [our emphasis] Twitter users from interacting with his messages.”

Matt Gaetz detonates — “The congressman was a MAGA fixture. Now, engulfed in scandal, he’s persona non grata in Trumpworld,” Politico reports. Just desserts would be Liz Cheney grandstanding against the CPAC-headliner in his Florida district. Quote of the day:

⇒ “Gaetz has always been regarded as a grenade whose pin had already been pulled.”

Blaska’s Bottom Line: Given that defeated Democrat Stacey Abrams continues to claim the 2018 gubernatorial election was stolen from her and that Donald Trump made the same claim two years later, why would Georgia NOT tweak its election procedures?

6 Responses to ‘Finish the wall or the next Trump will!’