Can we try something different this election?

Haven’t we learned our lesson from the DPI retreads?

Enjoyed Pints and Politics Thursday 03-18-21 held at Kavanaugh’s Esquire Club on Madison WI’s northeast side. Rolf Lindgren always does a good job of hosting on behalf of the Republican party of Dane County. People laughed at Blaska’s jokes. (At least, they thought they were jokes.)

Rep. Jagler’s biggest worry (this is the Werkes interpretation) is that the defeatism engendered by all the hoo ha over the supposedly stolen presidential election will tamp down voting. Our sense of the 50 or so in attendance supports his concern. One hopes that the prophets of recrimination will delay their purge until after we elect Rep. Jagler on April 6. If they could wait until we replace Governor (N)evers in 2022, that would be even more swell. 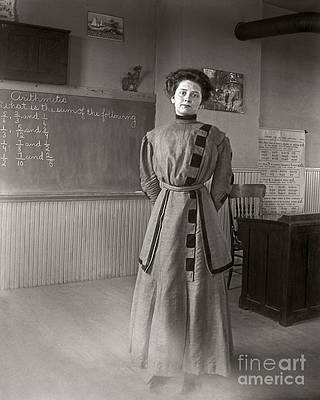 The Wisconsin State Journal wants schools to open for in-person schooling so it endorses Jill Underly for state school marm in the April 6 election? The teachers union toady? The DPI retread? Her opponent is Deb Kerr.  In 20 years as  superintendent of a majority minority school district outside Milwaukee, her district “exceeds expectations,” according to the DPI’s own report card. You can’t keep putting teachers union shills as statewide head of education and expect reform.

•   Deb Kerr’s Brown Deer district scored 74.2 points in a district  of 1,521 students that is 79% minority and 50% economically disadvantaged (what people in the real world call “poor”). Students with disabilities: 14.4%. The three-year dropout rate is 0.5%. “Exceeds expectations.”

The State Journal is upset that, while transitioning out of the superintendency, Deb Kerr made some e-mails on the district web last summer. We compare that to championing public schools, fighting school choice but sending your own kids to private schools. We yield to the Milwaukee Journal Sentinel:

No one has been a bigger promoter of public schools during the race for state school superintendent than Jill Underly. That was, no doubt, a large part of the reason that Underly … won the endorsement of state and local teachers unions. But back when it was her decision to send her two children to school when she lived in Madison, Underly went private. Her campaign has confirmed that she paid to send her kids to St. James Catholic School in downtown Madison during the 2013-’14 and 2014-’15 terms rather than Aldo Leopold Elementary, a low-performing neighborhood school on the city’s southwest side.

‘While Jill and her DPI co-workers were trying to stop the expansion of school choice statewide, Jill was utilizing the resources of a private school.’ — Deb Kerr.

Blaska’s Bottom Line: Nice when you can afford school choice. Too bad about the minority and “economically disadvantaged” families who cannot. Right, social justice warriors? Private schools are open, public schools are virtual. Get the pic-shah?

Or should we stick with the same old same old?

4 Responses to Can we try something different this election?