Who really won, who really lost?

Did they win, after all?

My social media friends are celebrating today. Firework GIFs are lighting up the cybersphere. Trump has won! Or is his victory pyrrhic? His last stand? Because the evidence is #45 is hemorrhaging support by the day. 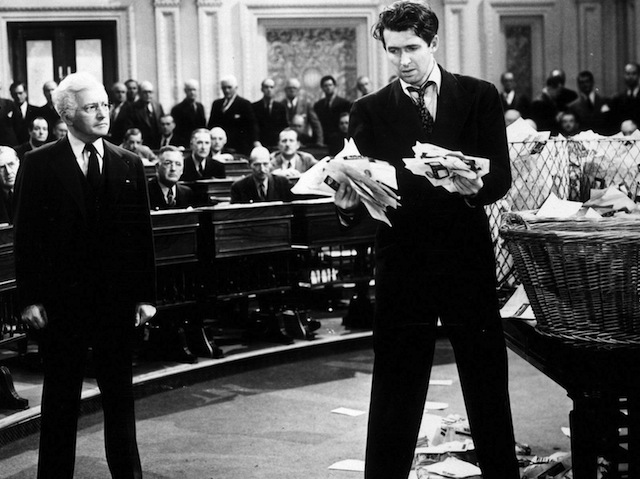 I suggest the lack of a quorum

“Who cares what rhino [sic] establishment Retardicans think,” exults Facebook “friend” Scott Brown. “We will never leave the side of our great and wonderful President Trump.” That’s about the level of intelligence we are dealing with here.

Predictably, seven Republican senators are being labeled traitors and RINOs. The seven who voted with the majority to convict Donald J. Trump 57-43 (10 votes fewer than needed). Their political futures are over, we are assured. Let’s take a closer look.

Mitt Romney attacked Trump in a scorching speech on March 3, 2016, in which he described Trump as “worthless”, a “fraud,” and claimed that “he’s playing the American public for suckers.” Two years later, ruby-red Utah elected Mitt Romney to the U.S. Senate.

Bill Cassidy was censured by the Louisiana Republican party after the impeachment trial. As was Sen. Sasse by the Nebraska party. But Cassidy was elected easily last year and has the full six years remaining in his term.

Patrick Toomey of Pennsylvania was always a loyal Trump soldier. He said that it was not worth discussing whether to impeach Trump after he allegedly tried to extort the President of Ukraine. “Where is the crime?” said Toomey at a Republican fundraiser. But he’s not seeking re-election in 2022.

Lisa Murkowski pointedly did not endorse Trump in 2016 but she won re-election that year anyway.

Susan Collins announced she was a Never Trumper in August 2016. Didn’t seem to hurt her. Despite being outspent 2 to 1, the doughty Republican won Maine last year (2020) with 58% of the vote while Trump lost the state with only 44%.

Ben Sasse was also never Trump in 2016 — the first sitting senator to so announce. Running for re-election in 2020, Sasse got more votes than Trump in deep red Nebraska.

Richard Burr was a national security adviser to the Donald Trump campaign. Burr stated that Trump “aligns perfectly” with the Republican Party. When asked on the campaign trail in 2016 about Trump’s offensive remarks regarding women, Burr said Trump should be forgiven for a few mistakes and given time to change. Burr also is not seeking re-election in 2022.

Here’s something else they have in common: Six of the seven voted AGAINST Trump’s first impeachment trial in February 2020. Romney did vote in favor of one count but against the other.

⇒ DID YOU KNOW? Federal elected officials are NOT subject to recall! Because those damn pictures from the January 6 assault on the Constitution will never be erased.

27 Responses to Who really won, who really lost?