They can hound Condoleeza Rice from the speaker’s platform by claiming hurt feelings. Disrupt a conservative speaker at Yale Law School, then “object to the presence of police as creating an unsafe environment.” Accuse a 42-ton rock of racism and the chancellor will truck if off campus, as at UW-Madison last summer. 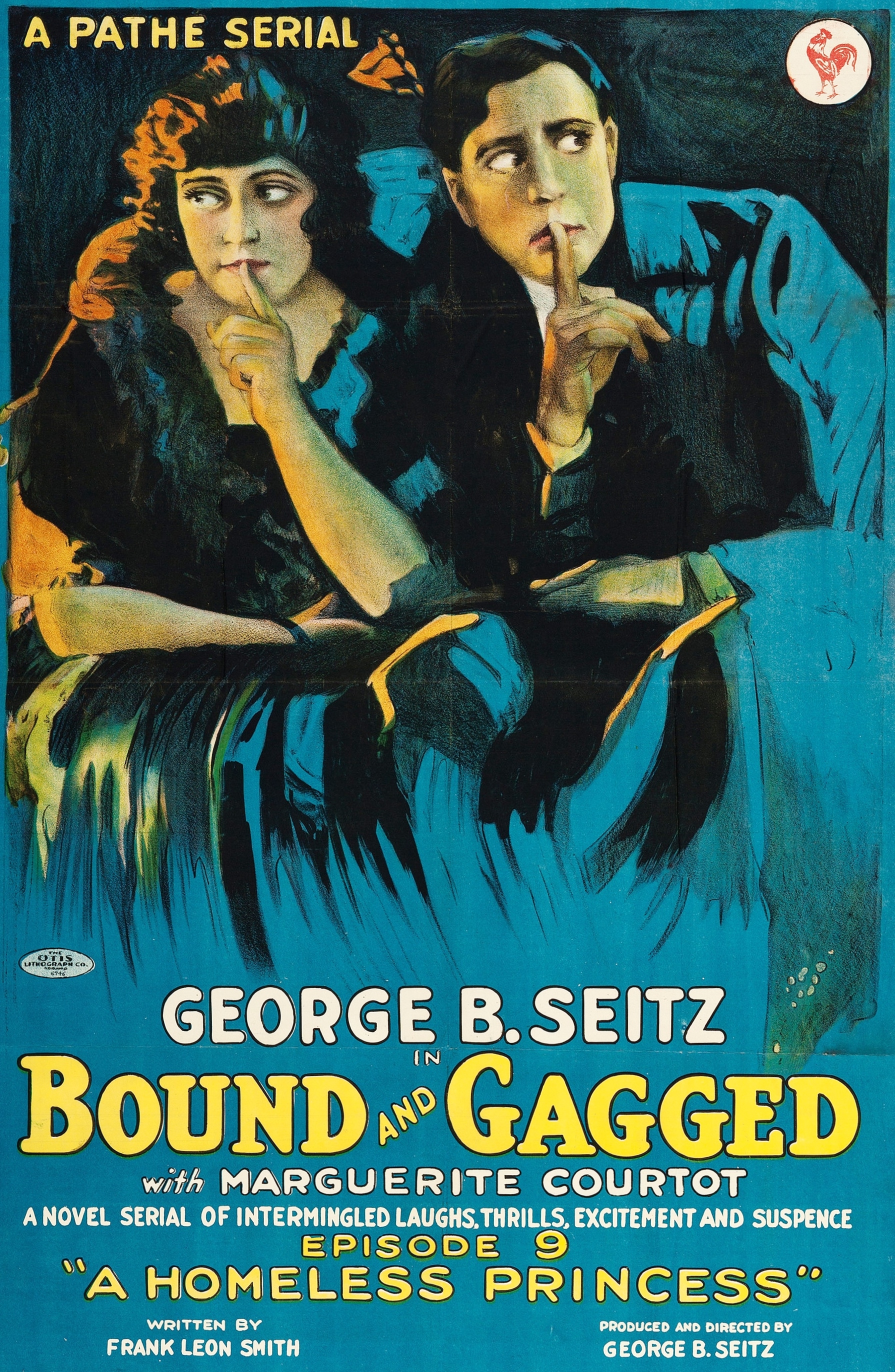 Now the Woke posse is trying to hogtie a student survey that attempts to quantify how free is speech at Wisconsin’s public universities. The interim chancellor at UW-Whitewater resigned rather than have his campus exposed as a cynosure of Leftist groupthink. Student government leaders like the anti-police regime at UW-Madison also want the survey … canceled.

The question arises, what are they afraid of? (Answer: Exposure!) In January 2021, the UW’s Thompson Center found that “undergraduate students at the University of Wisconsin’s flagship campus … appear to be fairly hostile to First Amendment principles.”  Why? Because “an overwhelming majority of them [75%] identified as politically liberal.”

Sure enough, the Menard Center at UW-Stout was seeded by a donation from Charles Koch. Because conservatives hate free speech, doncha know! The survey’s lead professor tells the Wisconsin State Journal “It might help people to understand the center for me to say I’m a liberal professor being funded by a conservative donor to run a nonpartisan center.” Sorry, professor. Our guess is that it won’t help.

We understand push polling, which telegraphs the answer by the shaping of the question. We ask our platinum subscribers to tell the Werkes if the survey’s questions are biased:

•   When thinking about an issue, I consider as many different views and opinions as possible.

•   I reconsider my opinions when presented with new evidence.

•   If a required reading assignment … includes content that some students believe is harmful to a particular identity group, should the professor drop the reading/assignment as a requirement?

•   Student groups often invite speakers to campus to express their views on a range of topics. If some students perceive a speaker’s message as offensive or biased against certain groups of people, do you think university administrators should disinvite the speaker?

Should Madison Common Council and school board take the survey?

Madison WI
View all posts by David Blaska →
This entry was posted in Free speech. Bookmark the permalink.