Headlines we don’t need to read

Must’ve been a slow news day!

We conjured a fair number of newspaper headlines back in our days as an ink-stained wretch. Needed to be epigrammatic to fit in the allowed space but compelling to attract readers. Action verbs, Anglo-Saxon words over multi-syllabic latinates. Alliteration for bonus points. Never attempted the bravado of the radio shock jock who began his newscast reporting on a highway accident: “HAMBURGER ON THE HIGHWAY!”

The New York tabloids are consistent winners. About the serially deviant Democrat Anthony Wiener the Daily Mirror wrote: “Same old schlong and dance.” (More goodies here.) Our favorite was caused by insufficient kerning — that is, spacing between words — analyzing the governor’s veto powers turned into something quite different. The page one headline in the Appleton Post Crescent: “Tommy Thompson’s penis mightier than sword.“ 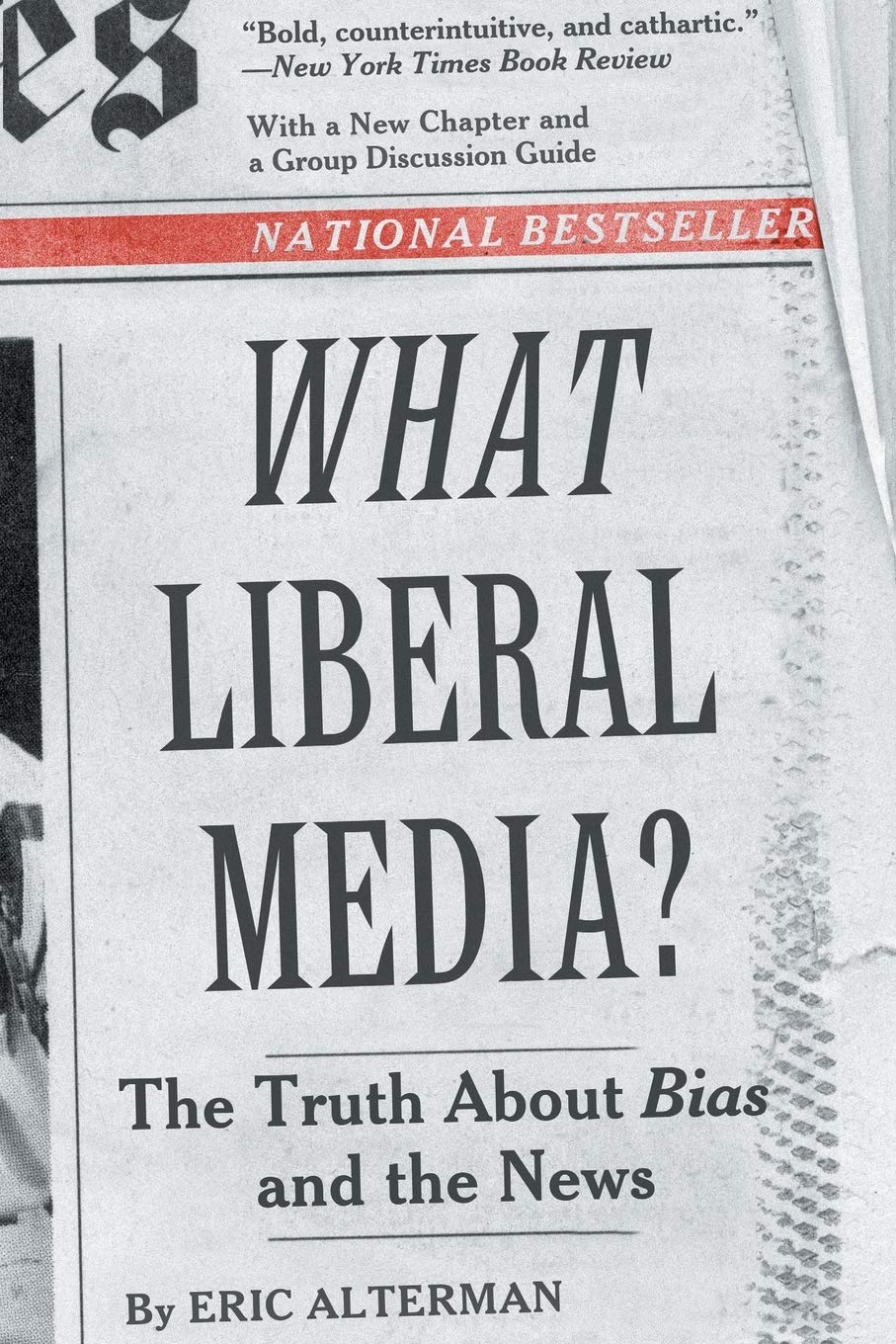 I don’t see no liberal media!

Like Chuckles the Clown we enjoy a little seltzer down the pants with our song and dance. Except at the New York Post, Woke social justice scolds are wrecking the news business. We submit these headlines as Exhibits A in our indictment of PC journalism:

“British Sikh army officer becomes first woman of color to ski solo to the South Pole.” — Who does that still leave?

“The radical normalcy of a trans ‘Jeopardy!’ winner.” Where else but the New York Times?  Do they still get the Rodgers discount? Book we are so NOT reading!

“Dane County launches study of equity and inclusion in parks, Vilas Zoo” – Madison365. The Lion sleeps tonight, but with whom?

“Wisconsin’s only gas station owned by a black woman has been sold — to another black woman.” — Milwaukee Journal Sentinel. Does Ripley’s Believe It Or Not know about this?!

“Patton Oswalt defends his longtime friendship with Dave Chappelle.” — CNN. If Oswalt succumbs to PC pressure, can we take his place?

“Michelle Obama’s urgent message about this year’s midterm elections.” — Not so urgent that we can’t skip it. CNN (of course). 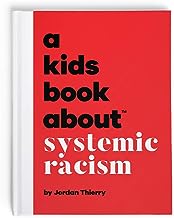 “What we can learn from Portland’s Queen of the Bolsheviks.” — That communism still fails, dear comrades at The Nation.

“How climate change and Covid are transforming skiing.” — If we don’t wear face masks, it will change bowling.

“Do I have to read my child anti-racist books, even when they’re bad?” — NY Times. Hey, ever heard of Father Flanagan? No such thing as a bad boy! Oh, it’s the books that are bad?

“How to recognize and combat implicit bias at work.” — MSNBC. “Winston Smith, report to the personnel office!”

Madison WI
View all posts by David Blaska →
This entry was posted in News media bias, Uncategorized and tagged headlines. Bookmark the permalink.

9 Responses to Headlines we don’t need to read