The high school to be named later

It’s why we love this town, whatever you wanna call it. As one of the citadels of Cancel Culture, the name of one of our public high schools is objectionable and must be changed. That would be James Madison Memorial High school, located on the west side of Madison WI.

Old Madison, who only wrote this country’s Constitution, was a Virginia slave owner. (A descendant boasted it had been many years since they flogged a slave.) He was also white, male, and (eventually) old. There is also evidence that he was Christian and heterosexual. The box score would say the guy was oh for six. Never mind about that Constitution thing or that he was President #4 and never impeached. 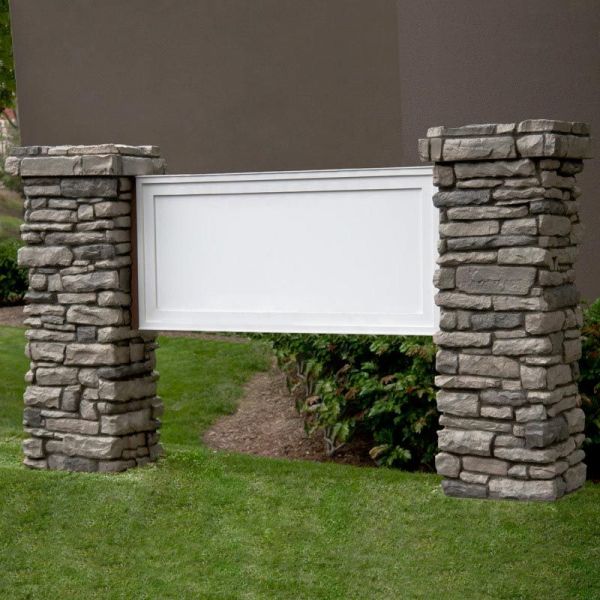 The Emerald City (our suggestion for renaming this town) has already renamed two elementary schools, removed a 42-ton rock from the university campus, erased any mention of award-winning actor Fredric March, and torn down a statue of a Civil War veteran and abolitionist. The statue guy was white (and Norwegian, to boot)! One suspects the work of the cultural vandals is just getting started.

Puts the history buff in mind of the bloody French Revolution and its reign of terror. It even renamed the months and days of the week.

“At the height of the Terror, the slightest hint of counter-revolutionary thought could place one under suspicion, and even its supporters were not immune.” — Wikipedia.

Or San Francisco, where the school board wants to rename 44 schools because the figures they were named after were deemed guilty of racism or oppression — including Abraham Lincoln High and Dianne Feinstein Elementary. Three of its members are being recalled. In San Francisco!

Myanmar was a much better place …

when it was Burma. The safe bet is that our Woke school board will name the school after the late Vel Phillips, one of the four finalists. While female and black, she was fairly undistinguished and more relevant to Milwaukee. A teacher quoted by the Wisconsin State Journal may have hit upon the kernel of the problem.

“I think our issue stems from the fact that we continue to name buildings after human beings.”

Is this another teachable moment? That human beings are fallible?! Dig deep enough you’ll find enough dirt to topple Mother Teresa off her pedestal. (That’s no joke.) The Church itself decommissioned Christopher as a saint. Lindbergh elementary? After the Nazi apologist? Muir elementary? The naturalist is currently being accused of racism. New York City solves this problem by numbering its elementary schools. But who wants to be Number #2? (“We’re number two! We’re number two!”) Or #13?

We remember when Madison Memorial was built. Always thought the name was lame. (And the architecture uninspired.) One of the four finalists for the rename is just plain “Memorial,” which is what people call it anyway. What is being remembered will, apparently, be forgotten. If we are rewriting history, could we pretend the school was actually named after Oscar Madison of Neil Simon’s The Odd Couple? (Not the Walter Matthau Oscar Madison but Jack Klugman’s Oscar Madison.)

“Woke high school” did not make the cut. Tell the school board what you think. (Keep it clean.)

Blaska’s Bottom Line: The indentured servants at Stately Blaska Manor are still in a funk that the stadium in which the Brewers play is no longer Miller Park.

Naming rights for this blog are up for auction.

What is your bid?

38 Responses to The high school to be named later