Get the Covid-19 vaccine out to anyone with an arm

Even if it has to go to a hedge fund manager

The gray labcoats here at Blaska Policy Werkes believe in science as much as any good Madison liberal with a yard sign out front. We’re just not certain what science to believe. We doubt, for instance, whether converting all of GM’s vehicles to electric is going to save the environment. Somehow and in some way, all that extra electricity will need be generated from some substance, then transported via transmission lines to where it is needed. (Preferably through Greenpeace members’ back yards.) 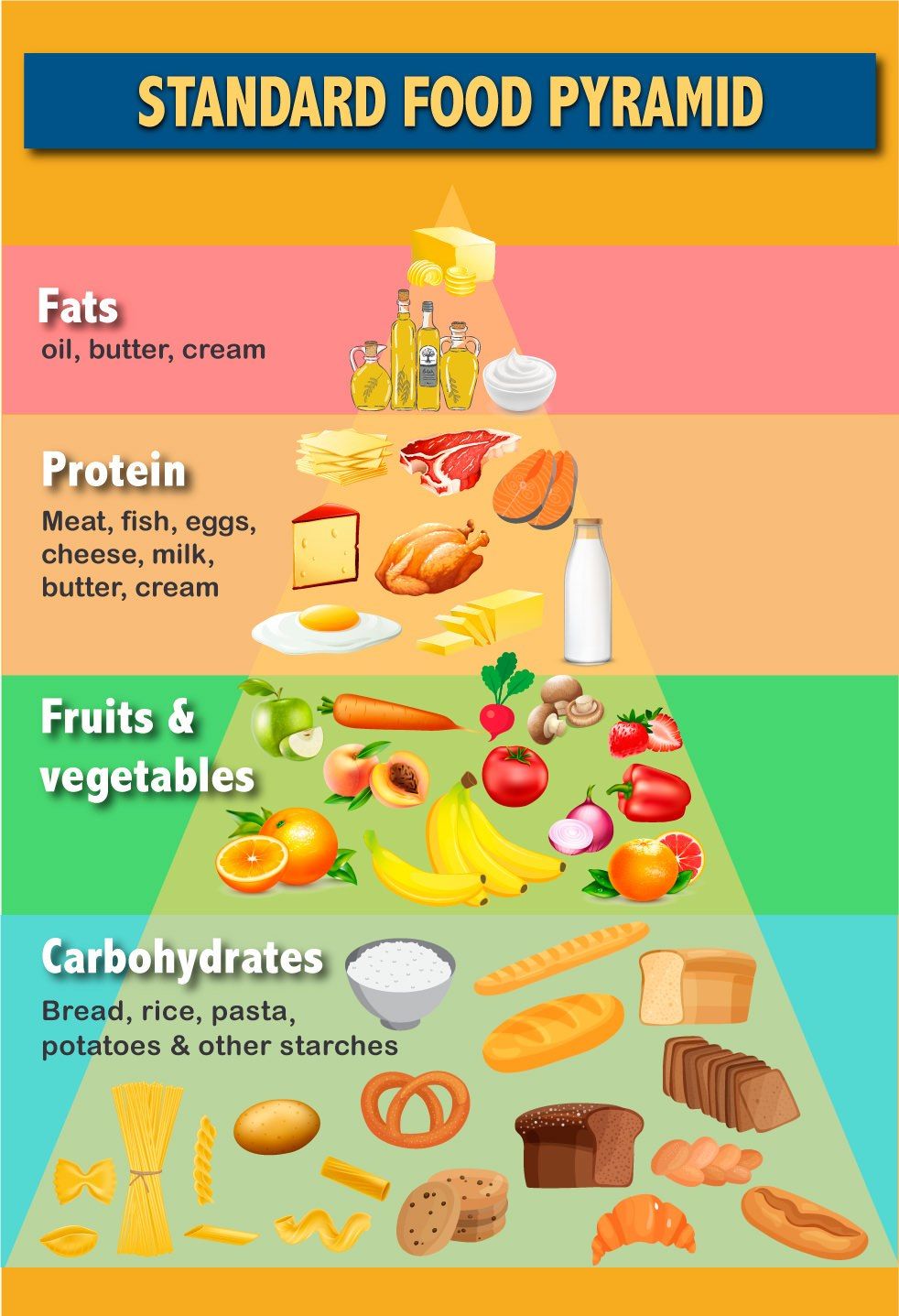 Emerging science (is it ever settled?) now upends those food pyramids that promoted eating just a morsel of red meat and fat but encouraged consuming burlap bags full of carbohydrate-rich grain. Now, like that pendulum, nutritional science is swinging toward more steak, pork, eggs — and yes — fat! The Wall Street Journal asks, “What if meat is our healthiest diet?“

Everyone is needling the 33-year-old son of a Milwaukee Bucks owner for jumping ahead in line to get his Covid-19 shot. Like the owner of the White Star Line who jumped into the lifeboat off the Titanic. Worse, Alex Lasry is a hedge fund manager — a profession in even more ill repute these days thanks to the GameStoppers. (It is only a matter of time that hedge fund managers will have to notify authorities of their presence in woke cities.) Fortunately for young Lasry, Alex is a well connected Democrat — the party of wealth and privilege. 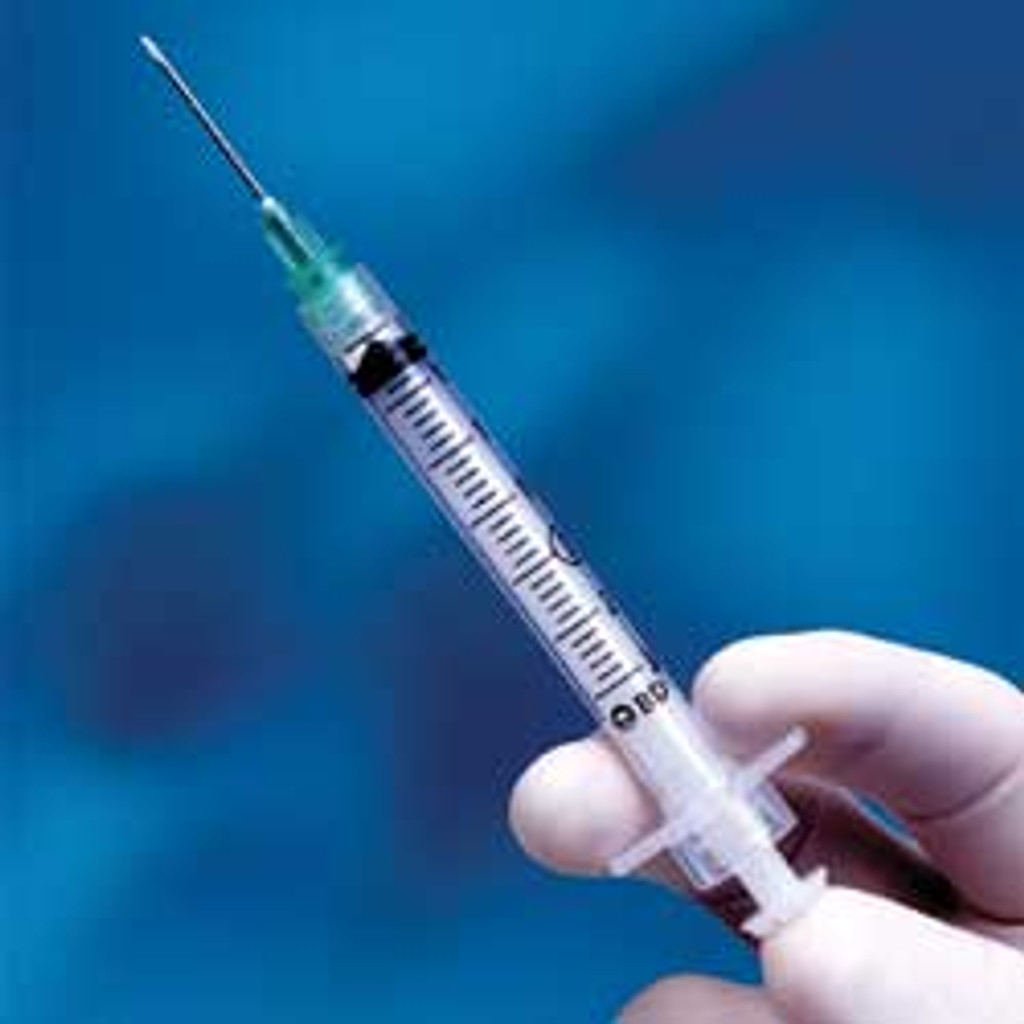 Even so, we give young Alex a pass. The Pfizer vaccine has to be frozen colder than that witch’s mammary and used right away once a vial is opened. Too much bureaucracy is getting in the way of delivering the stuff. Lasry pleads for understanding:

“My wife got a call from her uncle that works in a facility that had extra doses that were going to go to waste if not used right away. With Lauren early in her pregnancy, we wanted to ensure our home, and entire community is safe for everyone.”

So Alex Lasry is doing his part! We’re all in this together! We agree with (DISTURBING CONTENT ALERT!) Gov. Tony Evers: “They should just get it in somebody’s arm.” Except that he has not. Wisconsin ranks 48th in Covid-19 vaccine distribution. Higher than that, if you count only hedge fund managers.