Thanks to Capitol security

“On Feb. 13, 1861 a mob gathered outside the Capitol and tried to force its way in to disrupt the counting of the electoral certificates that would confirm Abraham Lincoln’s election three months earlier.”

The New York Times recalls: “In the days before the count, rumors had been spreading across the capital that armed militias might sweep in from Virginia and take over the Capitol or the entire District of Columbia. … Virginia’s former governor Henry Wise was openly calling for an invasion.” 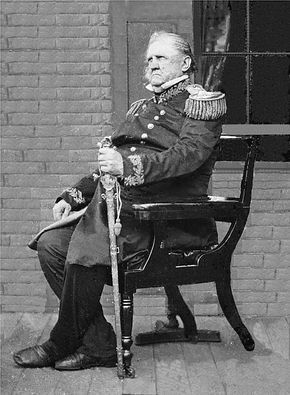 But General Winfield Scott, hero of the War with Mexico, at age 75 too infirm to ride a horse, “stationed soldiers around the Capitol and left no doubt what he would do to any violent miscreant who tried to come into the building to spoil the electoral count.”

Scott warned that any such intruder would “be lashed to the muzzle of a twelve-pounder and fired out the window of the Capitol.” He added, “I would manure the hills of Arlington with the fragments of his body.”

Blocked by the soldiers, the anti-Lincoln crowd called the southern-born general “Traitor.” Sound familiar? Inside the chamber, pro-southern Senators were livid.

“When a secessionist senator from Texas, Louis Wigfall, asked Scott if he would dare to arrest a senator for treason, Scott exploded: “No! I will blow him to hell!” 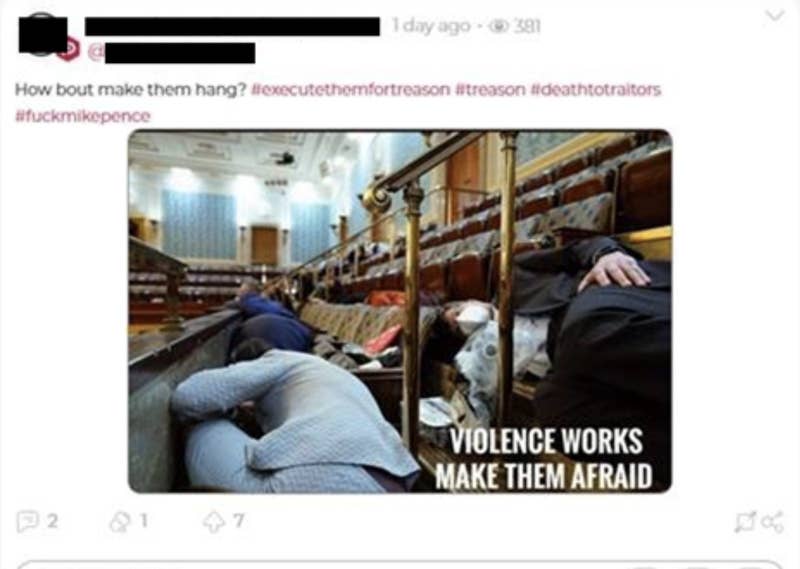 Some of the insurrectionists chanted ‘Hang Pence’

Blaska’s Bottom Line: Tell Trump and his insurrectionists they can take over Paraguay. Real Republicans Respect the Constitution.