We never thought it was such a bad little tree

But you can tell it was decorated by guys. Plain as a processed cheese and butter sandwich. But what a statement!

Hooray for State Reps. Paul Tittle and Shae Sortwell — good Wisconsin Republicans — for putting up a Christmas tree in the rotunda of the State Capitol!

Three Christmas cheers for violating the dictat of Gov. Tony (the Grinch) Evers; against the lockdown mentality of Madison’s hall monitors who wear face diapers to bed at night. 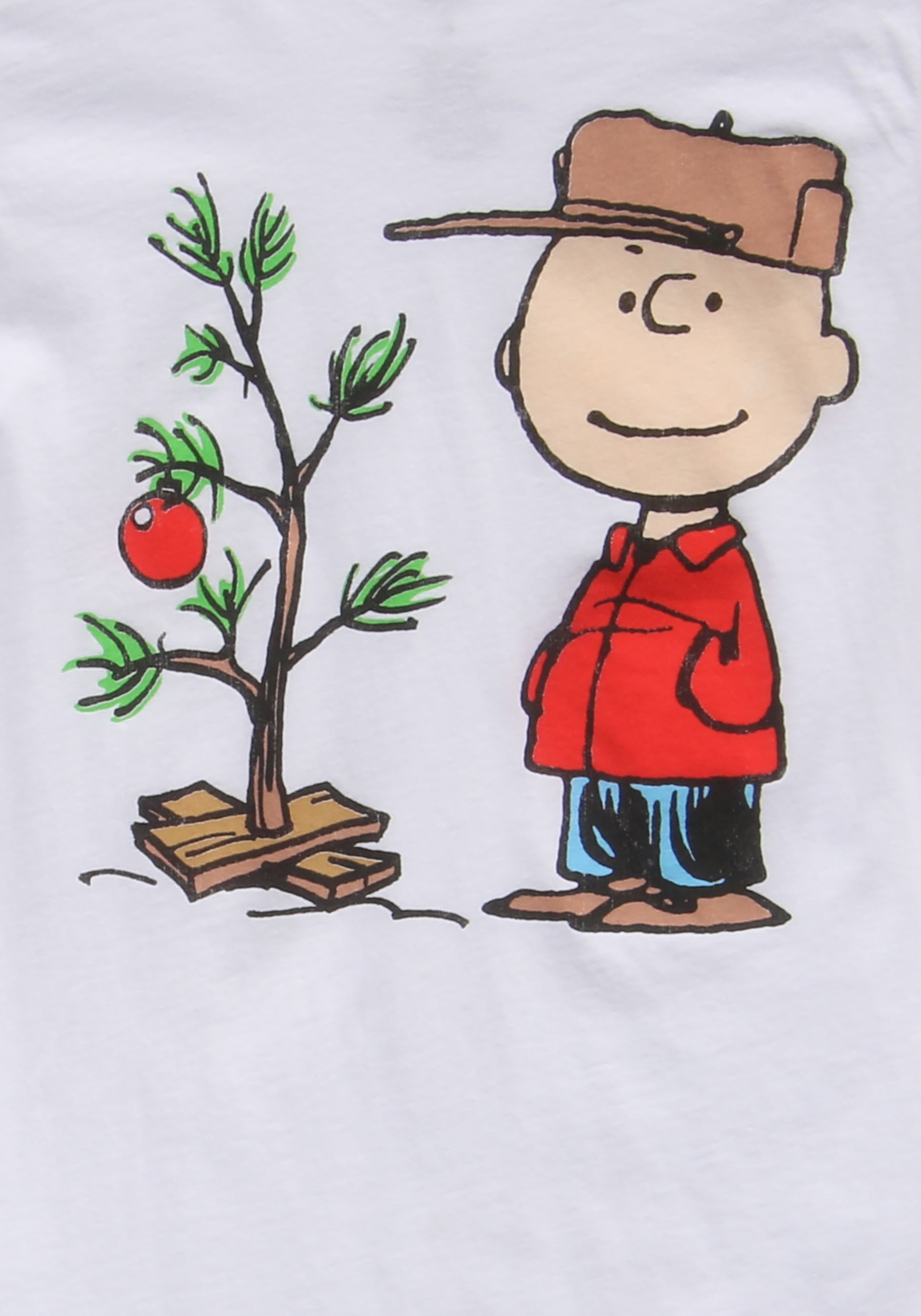 ‘Blatant disregard’ about covers it

Which has got one Capital Times (Progressive Dane) reader indignant as a sociology professor at a shooting range:

You have exempted the worst of our Republican legislature in your blatant disregard for Ever’s decision not to place a Christmas tree in the Capitol rotunda this year … You didn’t submit your request 72 hours ahead of time (as required), and you were pretty sneaky about calling it a display … Then you put up the tree before you even received the decision from the DOA, showing your contempt for due process.

Don’t recall the Solidarity Singers ever applying for a permit? Or the hordes who occupied the Capitol building protesting Act 10.

What the Reps’ tree needs are some lights, some baubles, tinsel, and presents under the tree! (“Real estate!”) And a manger with the Baby Jesus and mom and dad. Three Wise Men approaching from the East. And sheep. Preferably live. And Christmas caroling, top of the lungs! Bells ringing. Sugar cookies shaped like snowmen for the little chil-dren!

⇒ There is no reason the rotunda could not have been opened for Christmas with just a little masking and social distancing. Some colored lights, faith and hope is what Christmas is all about, Charlie Brown.

Satya Rhodes Conway (Progressive Dane) is on board for giving people a guaranteed income, no strings attached. Which means, no work. We would call it “free money” except someone works to pay for those who do not work.

Twitter CEO Jack Dorsey is giving $15 million to a a coalition of 29 mayors Mayors for a Basic Income, one of whom is the mayor of Madison WI. A guaranteed basic income will alleviate poverty and “systemic racism” (snotty quotes).

“I believe that a national guaranteed income program would help solve many of the challenges that our community here in Madison faces,” Madison Mayor Satya Rhodes-Conway said Tuesday 12-08-20.

Yeah, the woman is that stupid.

Sharon Kilfoy-Flores is vice chairman of Police Civilian Oversight Board. You may remember that, with Sharon Irwin, she brought charges to the PFC against Chief Mike Koval a few years back. She’s one of the principals in the so-called Community Response Team along with Amelia Royko-Maurer and Greg Gelembiuk.

Chairman of the anti-cop oversight board is one Keetra Burnette, United Way’s staff liaison to the law enforcement and leaders of color collaboration.

“If they think Madison has seen some pretty intense protests this year, let’s see what happens if they hire Davis. … If that happens, Madison will have seen nothing yet!”

Maybe a guaranteed wage would solve some of Greg’s “challenges.”Speaking of the Police Oversight Board, its Maia E. Pearson is running for Madison school board to succeed Gloria Reyes. Savion Castro is running for re-election in the other seat. Those are the only two who have filed so far.

… and Georgia, Pennsylvania, and Michigan over “unconstitutional irregularities” in the election process, saying the states used the coronavirus pandemic to justify “ignoring state laws” with regard to absentee and mail-in voting.

Blaska’s Bottom Line: This lawsuit is going nowhere if only for the reason that Texas lacks standing, cannot show how it was harmed. We confirm this University of Washington law professor:

Blaska’s Bonus, Platinum Subscribers Bottom Line: The Constitutional illiterates calling for martial law (only many of them spell it “marshall law”) to install Donald Trump can kiss my grits.

What are YOU giving Gov. Evers for Christmas?