“Never before has a speech extolling America’s virtues and the marvels or the nation’s heroes played to such poor — and completely dishonest — reviews.” — Rich Lowry in National Review on the mainstream news media’s “news” coverage of President Trump’s Independence Day speech.

“When many Americans are wrestling with the racist misdeeds of the country’s heroes and confronting an unrelenting pandemic with surging cases, their commander-in-chief is attempting to drag America backward — stirring fear of cultural change while flouting the most basic scientific evidence about disease transmission.” — CNN 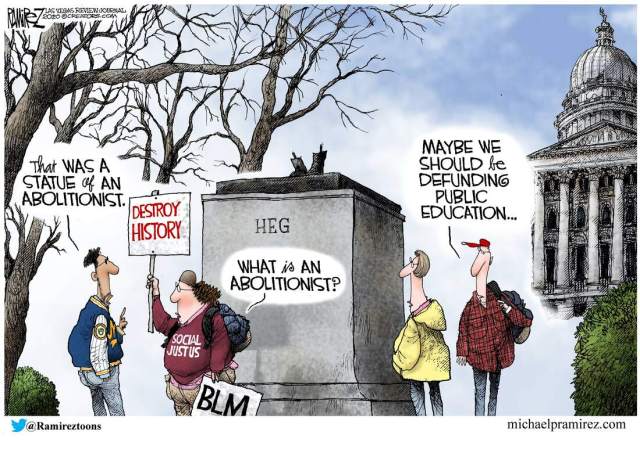 Excerpted from the Wall Street Journal:

President Trump delivered one of the best speeches of his Presidency Friday evening [07-03-2020] at Mount Rushmore, and for evidence consider the echo-chamber headlines above. The chorus of independent media voices understands that Mr. Trump is trying to rally the country in defense of traditional American principles that are now under radical and unprecedented assault. …

Divisive? … I was only divisive if you haven’t been paying attention to the divisions now being stoked on the political left across American institutions. Mr. Trump had the temerity to point out that the last few weeks have seen an explosion of “cancel culture—driving people from their jobs, shaming dissenters, and demanding total submission from anyone who disagrees.”

Describing this statement of fact as “divisive” proves his point.

•   Newspaper editors are being fired over headlines and op-eds after millennial staff revolts.

•   Boeing CEO David Calhoun last week welcomed the resignation of a communications executive for opposing — 33 years ago when he was in the military — women in combat.

•   The Washington Post ran an op-ed this weekend urging that the name of America’s first President be struck from Washington and Lee University. … 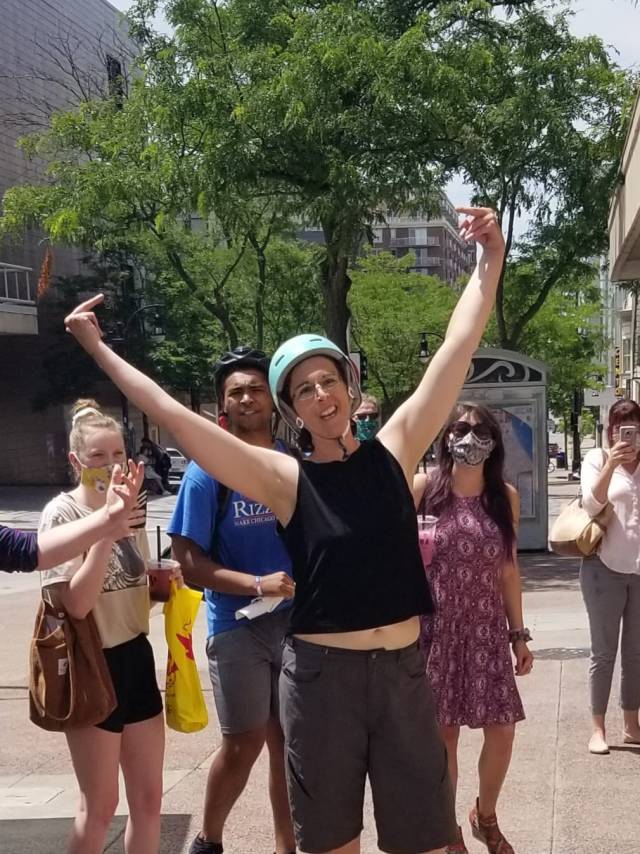 … Together with literally thousands of others around the country they represent precisely what Mr. Trump describes — a left-wing cultural revolution against traditional American values of free speech and political tolerance. And he called for Americans not to cower but to oppose this assault:

“We must demand that our children are taught once again to see America as did Reverend Martin Luther King, when he said that the Founders had signed ‘a promissory note’ to every future generation. Dr. King saw that the mission of justice required us to fully embrace our founding ideals. . . . He called on his fellow citizens not to rip down their heritage, but to live up to their heritage.”

Contrast that with the New York Times’s 1619 project, which derides America’s founding in 1776 and replaces it with a history that distills the country into a slave-owning enterprise that remains racist to the core. Who is really stoking division and a culture war?

If we’re canceling everything with a racist history, why is the Democrat(ic) party still around?