Ruben, my faithful servant, take a letter. Address it to the parents of 43,000 school choice students in Wisconsin — 28,900 of them in Milwaukee. Most of them are minority race; all of them low income as required by the program.

Dear school choice parent: Democrats are trying to force you back into the failed schools from which you fled. Of the Democrats running for President only Michael Bloomberg supports charter schools, one element of school choice. By contrast, President Trump proposes Education Freedom Scholarships — a dollar-for-dollar tax credit to people and businesses that donate to scholarship organizations that, in turn, provide private school vouchers to students.

Wisconsin Democrats are no better than their national counterparts. Four Democrats in the state legislature have introduced a bill designed to choke off your ability to choose the school that works for your child. Those legislators are Janet Bewley, D-Mason, Dave Considine, D-Baraboo, Jon Erpenbach, D-West Point, and Sondy Pope, D-Mount Horeb.

Notice anything? Yep, none of them are from Milwaukee and all four are white as Wonder Bread. 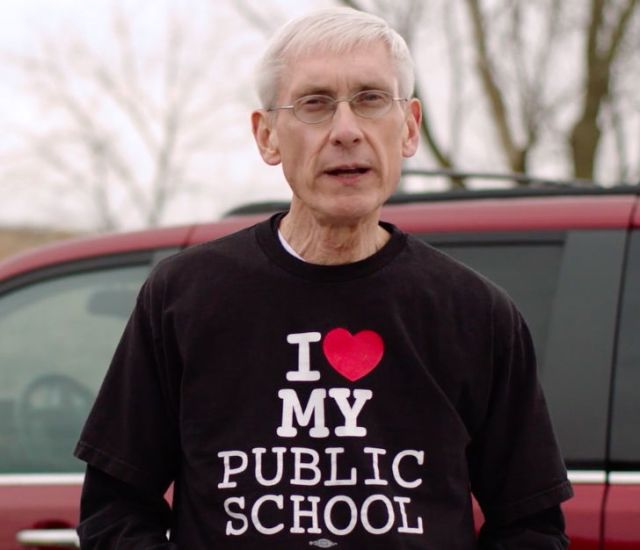 The school you chose? Not so much

Senate Bill 661 would require voters in referendum to approve your ability to choose the school that works for your family. Yep, it’s the old case of the majority determining the rights of the minority. Two wolves and a lamb voting on what to eat for dinner.

Of the predominantly African American schools whose population is 70 percent black, half (49 percent) to the students attend traditional MPS. The other half is split between choice schools (38 percent) and charter schools (13 percent), according to a study published by Urban Milwaukee.

“School choice is detrimental to our public schools,” state Democrats say,  when the reality is that too many public schools are detrimental to learning. Why won’t Democrats tell the public that the state aid follows the student? Why do they insist on penalizing families for choosing what works best for their children?

Competition is the surest reformer

⇒ The Urban Milwaukee study shows that the weighted performance score for MPS traditional schools is 54.9 (“meets few expectations”) out of a perfect 100. For charter schools, it is 74.2 (“exceeds expectations”) and for choice schools it is 70.1 (“meets expectations”).

Urban Milwaukee concludes: “So long as MPS schools continue to ignore the evidence of success by choice and charter schools, it is likely they will continue to lose students to those schools.”

Blaska’s Bottom Line: Your Milwaukee legislative delegation is almost all Democrat. Ask them where they stand on SB 661 and on school choice in general.

Madison WI
View all posts by David Blaska →
This entry was posted in School choice, Uncategorized. Bookmark the permalink.

19 Responses to Democrats trying to lose the Milwaukee vote