The party of  pandering to identity politics
reaps what it sows

America once was praised as a meritocracy. It is now damned as such.

⇒ The author of The Meritocracy Trap argues that meritocracy is a “pretense, constructed to rationalize an unjust distribution of advantage. — Thomas (“What’s the Matter with Kansas) Frank, writing in the New York Times.

The socialist assault on merit and achievement has reached new heights of laugh-out-loud daffiness with the Corbyn Left’s demand that Cory Booker and Julián Castro be admitted to Thursday’s Democratic presidential debate. 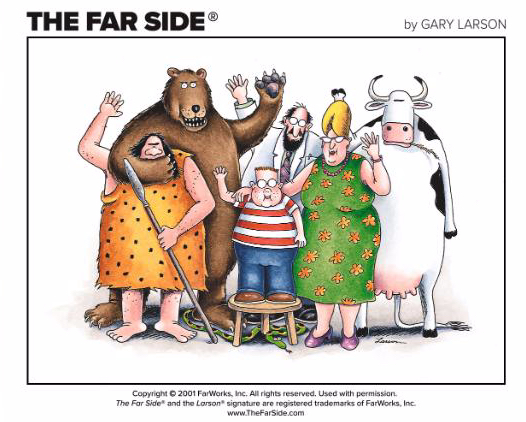 “The DNC’s Bad Rules are Mangling the 2020 Race by Excluding Diverse Voices from the Debates,” Comrade John Nichols in The Nation magazine charges.

He earned his way onto the big stage

Standing among the seven candidates who qualified for the debate stage, at this writing, is one Andrew Yang. But Mr. Yang (don’t you know) is the wrong kind of diversity. The multi-millionaire entrepreneur and futurist is of Taiwanese Chinese heritage. Asian-Americans are the highest-income and best-educated ethnic group in America, including native-born whites.  (They’re actually suing Harvard University for reverse discrimination.)

As for Messrs. Booker and Castro, what is diverse about their voices? Each gentleman is a warmed over cross between Bernie and Fauxahontas on the Corbyn Left and the gerontocracy of Uncle Joe Biden in the middle Left. Neither has expounded a political theory, platform, or policy indigenous to their ethnicity. Not that there is an Afro-American path to success that would differentiate itself from Hispanic or Anglo achievement. Hard work, education, cooperation, and obeying the law are fairly universal, not that any “woke” Democrat would admit it.

1. The irony is that the Democrat party — that bastion of identity politics — stands accused of racism most foul by the very grievance mongers the party wet nurses. The party of Barack Obama set rules to qualify for the debate. They applied to all comers. Those rules attempt to measure  popular support — the number of campaign donations and minimal threshold in the opinion polls.

2. Once again, Democrats are promoting the destructive canard that blacks and hispanics can’t succeed unless standards are lowered. Redefining success down.

3. Kamala Harris would have qualified for Thursday’s debate, but dropped out. Her defense of forced school busing for integration just didn’t have legs. No blaming Republicans this time.

4. Black America, largely, is supporting Joe Biden. Are they “voting against their own interests”?

Best news of the day? The Far Side is back!!!

Madison WI
View all posts by David Blaska →
This entry was posted in Election 2020, identity politics and tagged Democrats. Bookmark the permalink.

1 Response to Affirmative Action for Democrats