Time to lay down the law!

There will be no illegal soccer on Edgewood’s soccer field!

You know you are tripping over your own ruby slippers in the Emerald City when girls are outlawed from playing soccer on their high school’s soccer field.

A committee of City of Madison pecksniffs voted 4-0 to prohibit sports competitions on Edgewood high school athletic field last night (07-11-19) because the school’s Master Plan itemizes athletic practices and gym classes but does not mention the word “competition.”

Take it someplace else, Megan Rapinoe

The private Catholic school argued that Edgewood has been playing sports openly (and the Policy Werkes would add, “brazenly”) for 90 years. But the school’s liberal-progressive-socialist neighbors on fashionable Monroe Street are A.O.C.-militant against proposed lighting and seating for the athletic field. In that, they’ve got the backing of their newly elected alderman, Tag Evers, Progressive Dane.

These are the same people who want open borders, cops out of our troubled high schools, drag queen story hours, and reparations for slavery. But no girls playing soccer!

According to the Capital Newspaper account, Edgewood argued that the master plan labeled the space as an “athletic field.” Would not the ordinary person understand the common meaning of the word to include games? I.E. athletic competition?

This leads to one of Blaska Policy Werkes’ Great Reveals:

There are no ordinary people in the Emerald City!

As with Edgewood’s field, UW-Madison’s Natatorium and Goodman Softball Complex are also zoned for recreation; both host competitions! For that matter, the UW’s Camp Randall Stadium down the road is located in a residential area, as well. 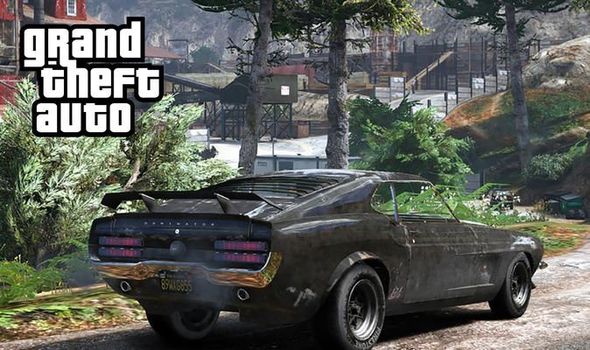 We could suggest that Madison has more pressing issues than girls playing soccer. In the wee hours of Thursday morning (07-11-19), three 14-year-old boys led police from three municipalities on a not-so-merry chase in a stolen car.

The chase began in Fitchburg; a Town of Madison officer put spikes in the road but the thieves kept going until finally conking out near Park Street, where they took off on foot.

A sheriff’s K-9 dog tracked the last of the miscreants. NBC TV-15 has more.