Arrest made in Kenosha WI shootings

or, at least, a shooting

Kyle Rittehouse, 17, has been charged with murder over the killings on Tuesday night in Kenosha. (Source here.)

Witness accounts and video show that the shootings took place in two stages: The gunman first shot someone at a car lot, then jogged away, stumbled and fell in the street, and opened fire again as members of the crowd closed in him.

Cellphone video showed the ordeal unfolded after a man was shot in the head outside a nearby auto garage. The videos showed the armed man running away in the moments after the gunshots rang out and he could be heard saying: ‘I’ve just killed somebody’. 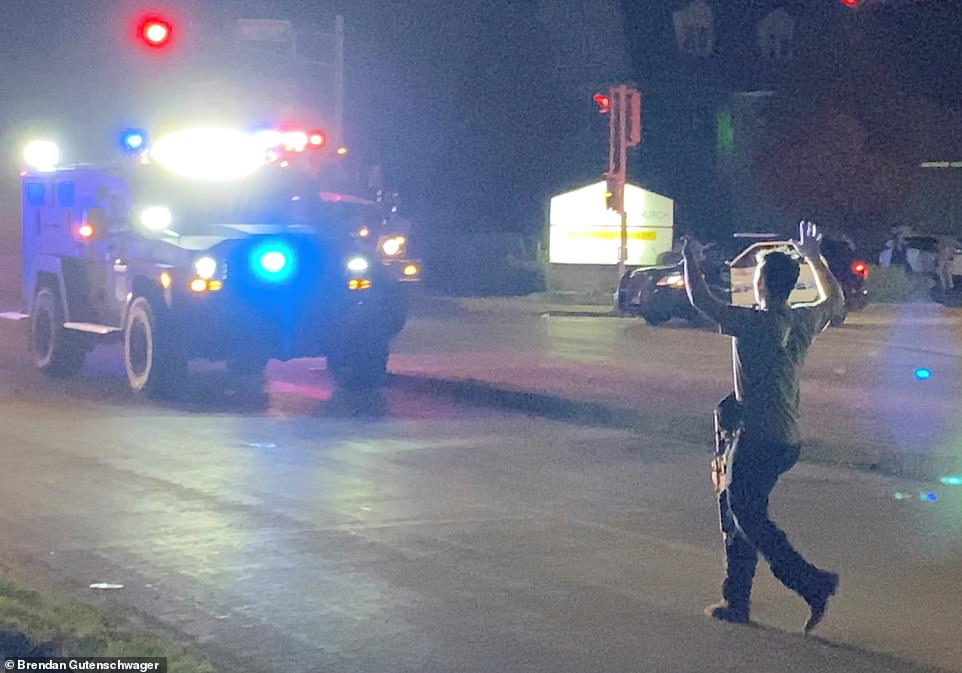 Madison WI
View all posts by David Blaska →
This entry was posted in George Floyd riots. Bookmark the permalink.

46 Responses to Arrest made in Kenosha WI shootings