Thank god for the Feds!

The MPD has arrested three men in connection with recent crimes made against downtown business owners on federal charges of extortion brought by the U.S. Attorney’s office.

The men are alleged to have demanded free food and drink in return for not having a business destroyed by protesters, and – in one case – having an employee injured. 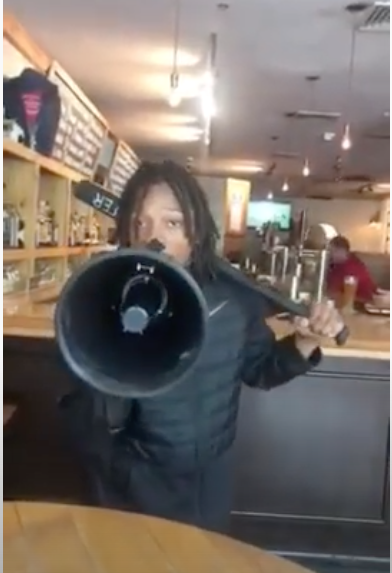 Nice place you got here .. be a shame if anything happened to it.

As he did at Coopers Tavern, Devonere (with the street name “Jeshua Musa” wielded a baseball bat. The federal complaint says that on Monday 06-22-2020, Johnson and another man were inside the business blasting music from a boom box. The complaint states Johnson said to the owner, “Give me money or we’ll break windows” and then added “Venmo me money.”

One of the men is Devonere A. Johnson, age 28, whose arrest Tuesday sparked the riots that injured State Sen. Tim Carpenter, firebombed the police chief’s office in the City County Building, toppled two statues on the Capitol grounds, and broke windows in the Capitol and elsewhere.

WMTV-15 is reporting that the two counts filed against Johnson in federal court Friday do not appear to be related to the same type of incident at Cooper’s Tavern on Wednesday 06-23-2020 but was the same modus operandi.

The criminal complaint state, that Johnson and others sought to extort Madison businesses by exploiting owners’ fear of looting, vandalism and rioting.

At one business Johnson declared, “I can do whatever I want, we got [another business] shut down and we’ll do the same to you,” according to the complaint. Johnson then threatened to bring 600 people to the business and burn the business down. 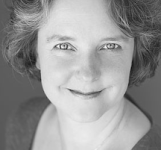 I have asked for Devonere Johnson, also known as Yeshua Musa’s, initial appearance before a judge to be expedited so he can be released on bail. I recognize that we need better options to de-escalate situations and offer restorative justice in our community.”— Posted on Wednesday, Jun. 24, 2020 at 7:59 pm on the Mayor’s official city website. 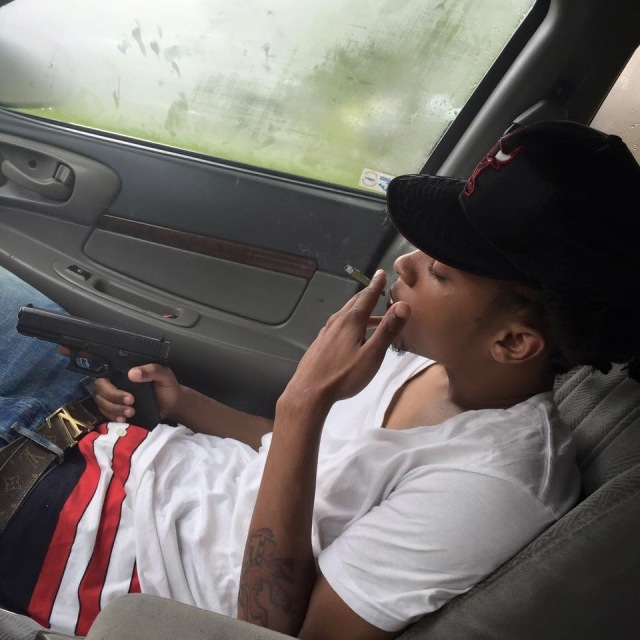 This, then, is the hero that Madison’s mayor wanted back on the streets.

Also arrested in connection with Johnson’s shakedown scheme were Gregg A. James Jr., age 23, tentatively charged with threats to injure, and William T. Shanley, 25, tentatively charged with party to a crime of threats to injure. Devonere Johnson, aka “Yeshua Musa” was originally apprehended Tuesday. Video of his epic takedown here. His new mug shot, by the way, he’s not smiling any more.

The Werkes reported earlier that U.S. Attorney Scott C. Blader is appointed by the President and not a hostage to Madison progressivism.

Blaska’s Bottom Line: We recognize Shanley from the Cops Out of School protests at Doyle administration building.