How many MAGA hats did you see on State Street?

It would be wonderful if the President of the United States would go on national television tonight as John F. Kennedy did on June 11, 1963 (young Blaska was watching) to announce the federal government was signing on to the civil rights movement. It has been called his finest moment.

“We are confronted primarily with a moral issue as old as the scriptures
and as clear as the Constitution. The heart of the question is —
whether all Americans are to be afforded equal rights
and equal opportunities.” — JFK

Frankly, Donald Trump doesn’t have it in him and no one would believe him anyway. Might as well cast Morrie Amsterdam as Abraham Lincoln.

It is a different matter altogether to blame Trump for the rolling chaos that is consuming over 40 cities in the wake of George Floyd’s death at the hands of four police officers in the Twin Cities to over 40 cities across the country — almost every one of them run by liberal Democrats. Not that the Left isn’t trying.

Who were those masked protestors?

Leading the pack is the New York Times, which early in the current presidency, announced that it was shedding any veneer of journalistic objectivity. One of its more unhinged haters is columnist Michele Goldberg, who falsely equating looting and burning with the peaceful anti-lockdown protests:

In Minneapolis protesters poured into the streets, where they met a far harsher police response than anything faced by the country’s gun-toting anti-lockdown activists. On Wednesday night, peaceful demonstrations turned into riots, and on Thursday Minnesota’s governor called in the National Guard. For a moment, it seemed as if the blithe brutality of Floyd’s death might check the worst impulses of the President and his Blue Lives Matter supporters.

Except, except, except … the shutdown protestors cleaned up after their rally, as they did in Madison on April 24. No graffiti, no busted store windows, no looting, no rocks, no burning cop cars.

When historians look back at the Trump era, they may very well say his presidency was encapsulated by this moment, when a sadistic cop knelt on the neck of an African-American man for almost nine minutes in plain view and the streets exploded in rage.

Except, except, except … Donald Trump does not control the Minneapolis police department. A black man does (although he says he is being undermined.) That city has been ruled by Democrats since Hubert Humphrey protested at the 1948 Democrats’ national convention. Same with cities like Milwaukee, Oakland, Portland, Seattle, Los Angeles, Atlanta, Washington D.C., and New York city. Progressive Democrats, all. Helzz bellz, Mayor diBlasio’s daughter was arrested hurling rocks at the police. The son of Minnesota attorney general (and former DNC poobah) Keith Ellison is Antifa. 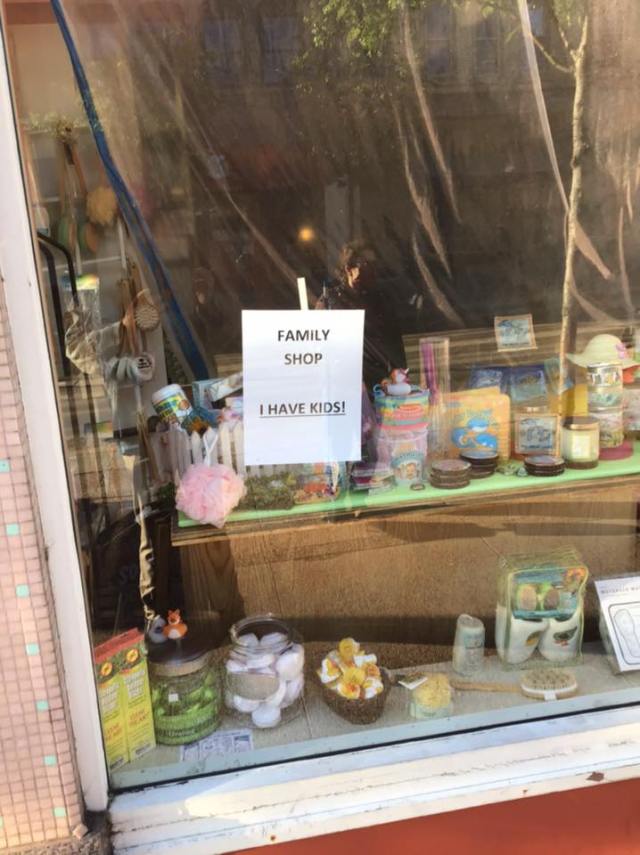 Andy Ngo gets it right in The Spectator:

The US is getting a small preview of the anarchy Antifa has been agitating, training and preparing for. Ending law enforcement is a pre-condition for Antifa and BLM’s success in monopolizing violence. Those who are harmed first are the weak and vulnerable, the people who cannot protect themselves. Small business owners in Minnesota pleaded for mercy, even putting up signs and messages in support of the rioters, but to no avail.

⇒ “The only solution is to defund the police.” — The Nation (John Nichols’ day job.)

Blaska’s Bottom Line: America has changed since JFK’s address 57 years ago — mostly for the better, not that Freedom Inc. or Bernie Sanders would admit it. The struggle for equal rights and opportunities in the 1960s has given way to a culture of victimhood, grievance, and entitlement.

The neo-Communist groups running Madison’s racial protests demand pure socialism, terminating the police, and free money. Which pretty much coincides with the guilt-mongering Progressive Dane philosophy endorsed by Madison Mayor Satya Rhodes-Conway and too many alders.

Who do YOU blame?

Madison WI
View all posts by David Blaska →
This entry was posted in Uncategorized and tagged George Floyd, Madison protests. Bookmark the permalink.

21 Responses to How many MAGA hats did you see on State Street?