Quite a haul: three cars! 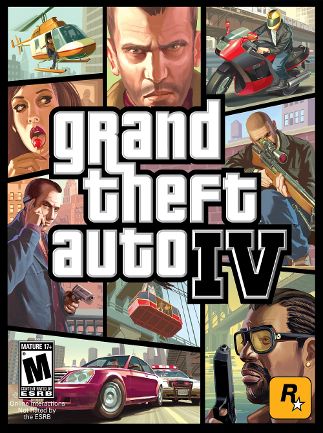 From WKOW TV-27: Authorities say a family in the Hawks Landing subdivision was asleep early Friday morning when a team of burglars stole three of their vehicles: a 2019 Honda HRV, a 2015 Acura RDX and a 2014 Audi Q5.

“I’m furious, violated, very upset,”  Debbie Schlapia tells 27 News on being victimized. She also says whoever’s responsible needs to be held fully accountable, within juvenile justice system rules if they are not adults.

The thieves found an unlocked car in the victims’ driveway, which contained a garage door opener. From the garage, they got into the home, according to Madison Police.

The early investigation suggests a group of teens had been in the Hawks Landing neighborhood for at least 30 minutes checking for unlocked cars. A person of interest, a Madison teen, was found in the area by responding officers. He has been detained.

Meanwhile on North Shore Drive: near Brittingham Park at 4:30 Friday morning, a resident on Proudfit Street called for police after hearing the sounds of screeching tires and a crash. Police officers found a stolen 2016 Chrysler 200 crashed into a light pole  near the intersection of North Shore Dr. and W. Brittingham Place. Airbags had deployed. The smoking car was empty. The light pole was down.

The Chrysler was reported stolen Monday morning. The victims, who live on Stonebridge Drive, said a burglar got into an unlocked van that was parked in the driveway. The van had a garage door opener, and soon the criminal was inside their home. They never woke up, and discovered the break-in while getting ready for work. 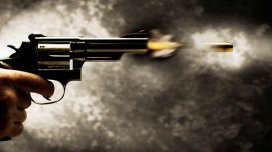 Thursday afternoon in the 500 block of Northport Drive, an apartment complex maintenance worker locked himself in an office and called 911 after seeing a young man waving a handgun around in a parking lot where two groups of teens were posturing to fight. When police arrived, all involved had fled. Surveillance video captured much of the disturbance. It shows the confrontation between the two groups. The dispute ends when the weapon is produced. Some fled on foot, others in cars. Officers will be reviewing the video with hopes of identifying the gunman.

Wednesday afternoon on the far southeast side, several concerned callers contacted 911 after hearing a gunshot Wednesday night (09-25-19) at 9:36 in the 4200 block of Owl Creek Dr.

Officers spoke with a woman who saw a young man point a handgun into the air and pull the trigger. The witness said there had been a group outside causing a disturbance. When the shot was fired she grabbed her family members and took cover. Another caller, a mother, said she had recently moved to the area to escape gun violence that was plaguing her prior neighborhood. She said she would now have trouble sleeping, worrying about the safety of her children.

A responding officer assured there would be extra patrols and that the MPD takes weapons offenses very seriously. Officers did pull over a car witnesses thought might be involved in the incident. A handgun was found and seized, but officers were unable to develop sufficient probable cause to make an immediate arrest.

Shortly after midnight this morning (09-28-19) a 19-year-old male told police his vehicle had been shot at while he was driving outbound on E. Washington Ave. near Hwy 51.  None of the four occupants in the victim vehicle were injured.  The suspect vehicle was described as a dark-colored Lincoln SUV and was last seen driving southbound from E. Washington Ave.  The victim claimed to have no idea why his vehicle was targeted.

Blaska’s Bottom Line: We’re at the point where Madison schools should offer restorative driver’s ed classes. At least the young car thieves won’t be as likely to kill someone on the road. And don’t they know shooting a gun in the city is against the law!

Madison WI
View all posts by David Blaska →
This entry was posted in Uncategorized and tagged Car thieves, gunshots. Bookmark the permalink.