We did what we could

We’re still awaiting some hanging chads in Florida but the early returns say that we came up well short in Tuesday’s election for Madison school board. So be it.

We took on this campaign to offer a different voice in Madison political life. To quit the blame game. To stop playing identity politics. I think we did that but the headline in this morning’s WI State Journal suggests we’ve got a ways to go: “Winners secure all-female board.” Same with The Capital Times.

Fair enough, but the real story is it’s an all-status quo school board. The shocker is that education reformer Kaleem Caire did not make it despite running a textbook campaign. The teachers union got their endorsements elected. Not that any of the three will have the teachers’ back.

No change for Progressives!

Madison will continue to turn behavior issues into racial grievances, will continue to blame the man behind the tree instead of demanding individual accountability. Jen Cheatham will keep blaming white privilege and shaming her hard-working teachers.

Cops in our four troubled high schools? They’re gone. [UPDATE: School resource officers good as gone.] Teacher vacancies? Watch them increase. Enrollment growth? Yes, in the suburbs, parochial schools and private charters. In MMSD, no. Who wants to be the new positive behavior coach at Whitehorse (or anywhere else)? It is what it is.

Madison even turned out Paul Soglin in favor of a mayor anointed by Progressive Dane (as were Muldrow and Mirilli). Let’s face it: Madison went all Alexandria Ocasio-Cortez Tuesday.

I did call Ali Muldrow to congratulate. She offered to buy me dinner. I responded that it would cost her. She laughs at my jokes, which goes a long way with me. 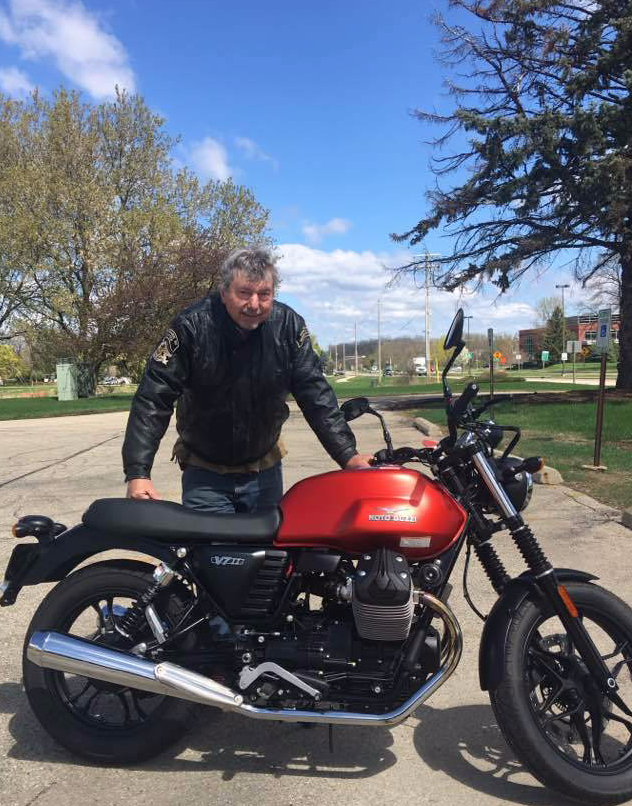 A start, not a finish

I was honored to receive a call of support from Tommy Thompson, who is traveling. During our party at Babe’s last night, two diners saw my “Blaska for Safer Schools” yard signs and ventured into the back room to say they voted for me. Smoked a Cuban cigar in the parking lot (thank you niece Olivia) and drank some 10-year-old Pappy at the bar. (A special shout-out to Dave Keller, my can-do campaign manager.)

I met many people throughout the city (and reconnected with sister Jane). Gratified at the many educators, teaching support staff, and mainstream Democrats who said they voted for me. Another shout-out to liberal downtown Madison blogger Greg Humphrey. That took courage.

We started a long overdue conversation in this community. That will continue.

I am proud of the campaign we ran and many of you were a big part of that. We talked the issues, we did not disparage motives or call names. (But we sure were on the receiving end! Thought I had a tough hide but there are some bruises.) We offered real-life solutions rather than blaming nebulous, macro socio-economic conditions, Act 10 or various Koch brothers. Returning control of their classrooms to teachers was, Tuesday’s results show, a bridge too far. Who’d a-thunk it?

Blaska’s Bottom Line: I hope I showed the way. Praying that someone picks up the torch next year. I do believe it will have to get worse before it gets better. Me? I’ve got two motorcycles that need riding, bad. (Which is pretty much how I ride.)

27 Responses to We did what we could