Do black lives matter only when taken by blue lives?

BLM protests prevented 300 police shootings
but caused up to 6,000 other homicides!

Another take on the George Floyd/Derek Chauvin trial: Did you detect any evidence, testimony, or even postulation that suggested racial animus? An epithet uttered? The defendant’s past membership in the Klan, perhaps? No basis for an arrest? The suspect complying fully with every police command but abused anyway? No, none of the above.

What does it say that Chauvin was not charged with a hate crime enhancer, which Minnesota law provides?

Don’t matter. The haters will make it race solely based on white cop v. black victim. The incident in Columbus OH? More grist for the cop haters. That’s the one where a police officer shot and killed a black 16-year-old girl as she attacked another teenage girl, also black, with a large knife. (Millionaire basketball player LeBron James threatens police — story here.) 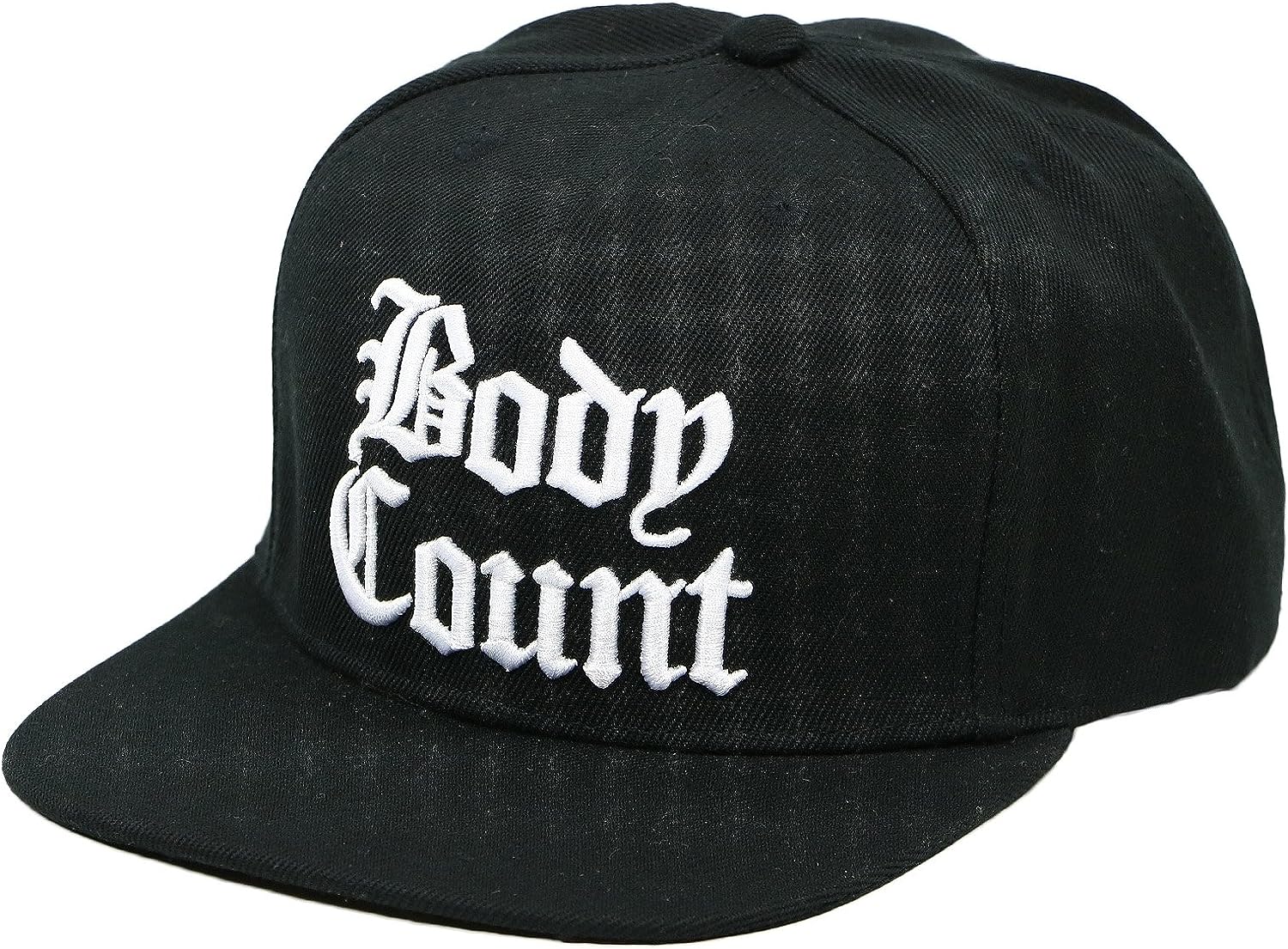 Maybe police are not the major problem?

A “Dear comrades” letter from Madison’s chapter of the Democratic Socialists of America pushes its agenda to abolish police altogether:

The past few days have been a whirlwind of events relating to police brutality and murder, as we saw Derek Chauvin judged guilty on all three counts and news broke nearly simultaneously of the police murder of 16-year-old Ma’Khia Bryant. We know that the violence and death that is inherent in policing [ !!! ] doesn’t end when one bad cop is condemned, the whole damn system is guilty as hell. A month ago we voted to make abolition a chapter-wide priority with the knowledge that it will be a long process.

When police retreat from BLM rioting

More people die. That is what a doctoral candidate at the University of Massachusetts-Amherst found. He tracked more than 1,600 BLM protests from 2014 to 2019 in large cities. (Eric Garner in New York City and Michael Brown in Ferguson MO were killed in 2014.) He found a 15- to 20% reduction in lethal use of force by police officers — roughly 300 fewer police homicides. So far, so good — EXCEPT:

“The researcher, Travis Campbell, also found a 10% increase in murders in the areas that saw BLM protests.”

That means from 2014 to 2019, there were somewhere between 1,000 and 6,000 more homicides than would have been expected if places with protests were on the same trend as places that did not have protests.

Not exactly an even trade-off

And there is no representation made that all 300 police-involved victims were black or that all the officers were white. As reported by the on-line Vox:

One possible explanation is that police morale drops following scrutiny, leading officers to reduce their efforts and thereby emboldening criminals. Another is that members of the public voluntarily withdraw from engagements with the police after a police homicide delegitimizes the justice system in their eyes.

Blaska’s Bottom Line: Even Maxine Waters had police protection when she encouraged vigilante action in Minneapolis 04-17-21 before jury deliberation. Would she vote to disband the Capitol Police in Washington D.C.?

10 Responses to Do black lives matter only when taken by blue lives?