The urge to purge

Revenge of the Repudiated

Remember when Tommy Thompson vowed to defeat Republicans who did not swear personal fealty to him? Neither do we. The governor this writer once served would begin every speech with “Isn’t it great to be a Republican!” He would even appoint Democrats like Senate majority leader Tim Cullen to his cabinet.

Remember when Ronald Reagan said either you’re with me all the way or it’s the highway? Neither do we. Instead he preached the gospel of inclusion. “The person who agrees with you 80 percent of the time is a friend and an ally – not a 20 percent traitor.”

Closest Reagan ever got to vindictive was “There you go again!” 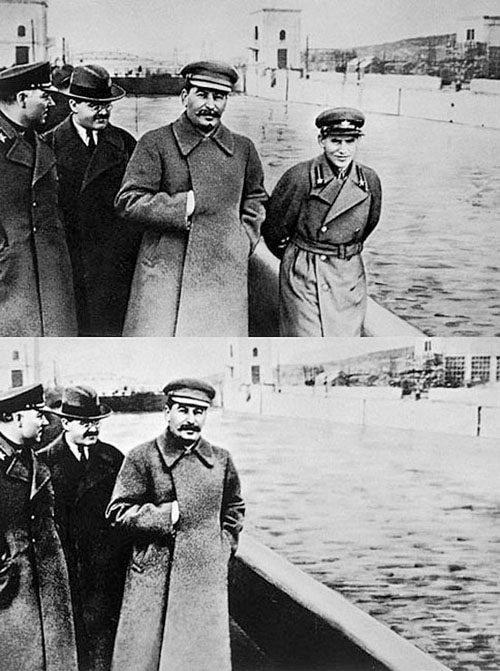 Which is why it is so distressing that some of our friends are using the airwaves to demand RINOs be purged. And counter productive. We heard this recently:

“You have to take over the party, you have to get the party purged of the interests that are antithetical to a constitutional republic — the Liz Cheneys … Even if you have an abundance of Marjorie Taylor Greenes who believe in QAnon conspiracies taking over these parties, its still better than what we have now.”

“I don’t like to say ‘purge’ … but when we purge the party of people who just want to get along, we win. When we stand for something, we win. … The days for compromise are over.”

Scorch not the earth

Our friends are taking their cues from a one-term President bent on recrimination and revenge. Never a winning message. The centerpiece of this man’s speech February 28 to CPAC was the recitation of an enemies list of 17 — all Republicans that he would primary (verb, transitive) out of office. Richard Nixon would be so proud. One might wish that the former President would campaign FOR Republicans in seats held by Democrats. One might be naive.

⇒ Republicans need only flip five in the House and one in the Senate but this guy is going after proven winners!

If anyone thinks you can beat Susan Collins with a Maine-grown Matt Gaetz, well, God bless you!

Politico reports: “Republicans are sounding the alarm that his attempts to meddle in primaries could hurt the party’s efforts to win back the majority.”

The chairman of efforts to elect a Republican House majority said he planned to urge the former President to refrain from playing in primaries. “That’s not going to be helpful,” he said. “It’s probably better for us that we keep these people.” They were able, after, to get elected. (Which is more than a certain disgruntled former President can say.)

Would YOU pass a political purity test?

Madison WI
View all posts by David Blaska →
This entry was posted in Donald Trump, Uncategorized. Bookmark the permalink.

9 Responses to The urge to purge