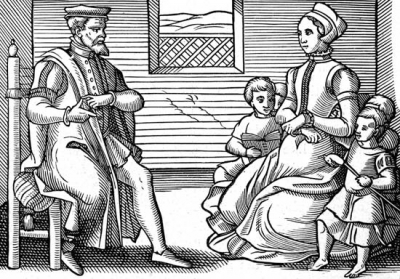 Madison WI
View all posts by David Blaska →
This entry was posted in identity politics and tagged Kwame Anthony Appiah, The Ethicist. Bookmark the permalink.