The Black Lives Matter movement trades on Americans’ ignorance about the demographics of criminal offending. As long as that ignorance prevails, BLM’s anti-cop narrative will continue destroying the institutions of law and order. 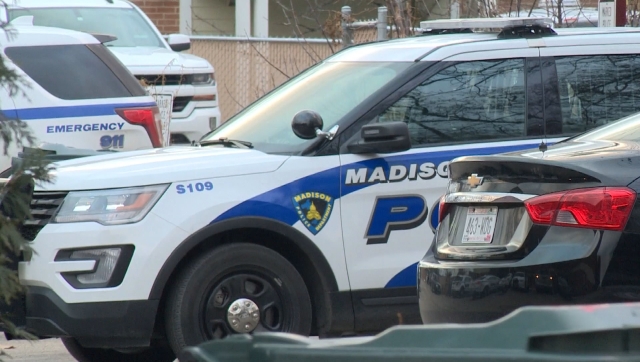 Activists and their media enablers present racial disparities in police activity — be it stops, arrests, or officer use of force — as prima facie evidence of police bias. They generate those racial disparities by comparing policing data to population ratios. In New York City, for example, a little over 50% of all pedestrian stops conducted by the New York Police Department have a black subject. But blacks are slightly less than a quarter of the city’s population. Voilà! Proof of racism, declare the mainstream media, Democratic politicians, and virtually the entirety of academia.

Census data is the wrong benchmark for evaluating police behavior, however. The proper benchmark is crime rates, because policing today is data-driven, deploying officers to where criminals prey on their victims.

These numbers mean that virtually every time an officer gets a “shots fired” call over his radio, he is being called to a minority neighborhood, on behalf of a minority victim, and being given the description of a minority suspect. …

Madison WI
View all posts by David Blaska →
This entry was posted in Uncategorized, War on Police. Bookmark the permalink.