The liberal cult of victimhood disempowers

The idea that only whites can undo ‘structural racism’
sends young blacks a message of powerlessness.

The good Madison liberal subscribes to the socialist reading of the world as being divided between victims and victimizers. If this person is without it must be because that person has taken. Greed, doncha know. Confronted with the failure of 60 years of Great Society redistribution, our progressive acquaintances have fallen back on pure, unadulterated eugenics. It’s white skin, unconscious (implicit) bias, privilege et cetera that causes black kids to loiter in the hallways instead of attending class. Defund the police!

“I am sure there are actions that I take or do not take that end up contributing to the circumstances that lead young people to think it is OK to steal cars,” a neighbor here in SW Madison expostulated. What those actions may be, the kind lady knows not to this day. But she is as certain of this particular faith belief as the Pope is of the Virgin birth.

Efforts to expiate such unearned guilt range from to the notational to the macabre to the suicidal. A Black Lives Matter yard sign, a knee taken in front of the cameras, some have actually bore the yoke and worn manacles. Joe Biden is wiling to consider tapping taxpayers to pay reparations for the descendants of slaves, presumably including Archie Harrison Mountbatten-Windsor, son of Prince Harry and Meghan. Now major cities, crime-ridden though they be, are done with “reforming” the police. College graduates are  pushing them to abolish law enforcement altogether.

Is Lord of the Flies their policy manual? Which is why the Werkes reprints a portion of today’s must read from the Wall Street Journal:

Glenn Loury, a Brown University economist, … was challenged with the proposition that before black people addressfactors within their locus of control — such as high levels of single parenthood, which create a greater likelihood of child poverty — white people’s racist attitudes and actions need to be resolved. 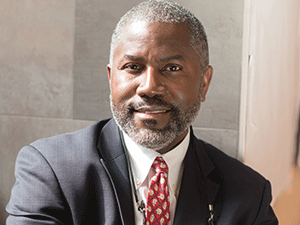 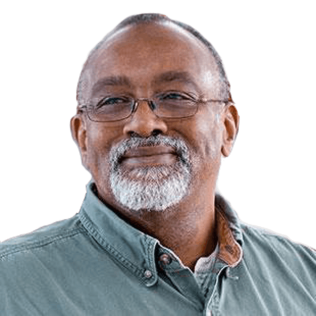 “You just made white people, the ones who we say are the implacable, racist, indifferent, don’t-care oppressors, into the sole agents of your own delivery,” Mr. Loury said. “Really?”

Herein lies the great danger of this moment: The next generation of Americans — black and white — might grow up believing that the entire destiny of one race rests in the hands of another, which must first renounce its “privilege” before any progress can be made. The potential damage is that young people are robbed of their sense of personal agency — the belief and ability they can control their own destiny. — Ian Rowe, American Enterprise Institute

Juneteenth weekend in Chicago — “Weekend shooting totals in Chicago have always been staggering, and yet, Black Lives Matter protesters never seem to show up in these areas and little attention is given in the mainstream media to the plight of those living there. Father’s Day weekend in the Windy City was especially bloody, with 102 shootings, including 14 fatalities. Five children were among the dead—the youngest victim was 3.” — Townhall 06-22-2020.

Who is responsible for YOUR failure/success?

12 Responses to The liberal cult of victimhood disempowers